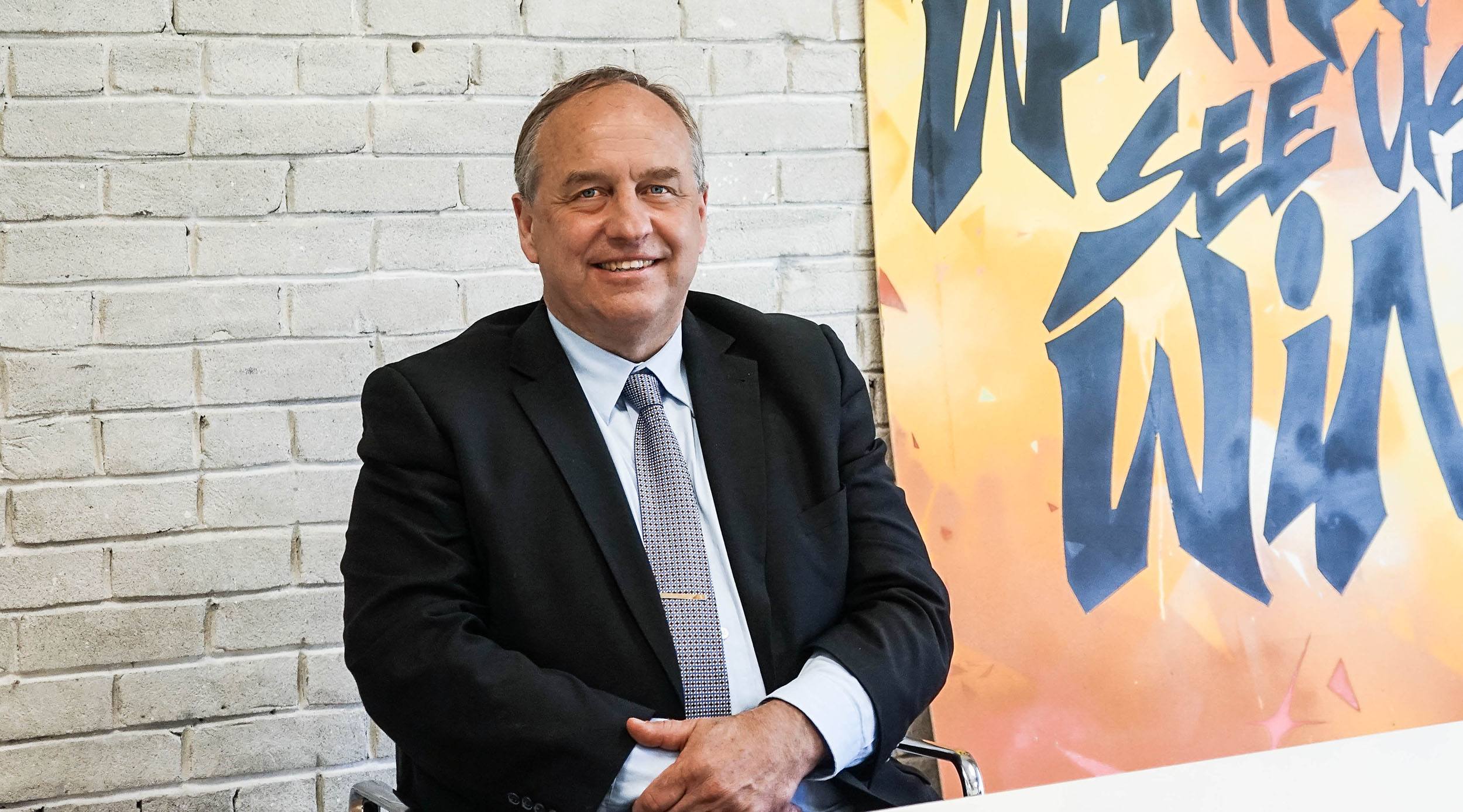 BC Greens leader Andrew Weaver has told Daily Hive he would like to see term limits for those who hold public office, and would bring forth a bill to do so if elected.

“I personally, do believe in term limits,” said Weaver in a sit-down interview with the editorial team.

“I don’t believe people should be there for more than three terms. I think it’s unhealthy for democracy.”

Weaver added the bill would be debated in the legislature and put to a free vote, to determine what people actually want as regards how long a person can remain Premier.

“The voter should determine whether your term limit is there or not,” he said.

Weaver’s comments are not the first mention of electoral reform by his party.

The Green Party platform includes a full section on changes the party would like to see when it comes to democratic reform.

Some of these changes include lowering the voting age to 16, introducing a proportional voting system, and placing annual limits on individual monetary contributions to parties.

“At the heart of this issue is the role of government and its fundamental accountability to voters,” the platform states.

And while there is no specific mention of term limits in the platform, it’s an issue Weaver said he has raised before in the legislature.

“I did introduce a bill to limit term limit,” Weaver said. “I was hoping we would have a public discussion of that bill to assess what people think of it.”

In Weaver’s mind, politics should be about a sense of civic duty, “not a career path.”

There are people in the legislature, he said, who have “done nothing with their lives other than politics and I think it’s important to ensure that we have a turnover.”

‘For them, politics is a game’

For Weaver, politics is a matter of public policy, accountability, and credibility.

“I’m a scientist,” he said. “And with science, you’ve got one thing and that is credibility. If people don’t trust you, if you don’t have credibility, people don’t believe in what you do.”

And it’s this credibility that Weaver believes many members of the current government are missing.

However, he added, for the BC Greens, it is about the policy. “We’re getting involved because we think we need good public policy.”

“Trust is integral to being a scientist,” he said. “And so I take that into politics. I say that if I’m going to do something, I’ll do it and if I don’t do it, I hope to be held accountable for it.”

To find more guides to all the issues, young voter profiles, and interviews with the BC party leaders, check out our full BC Election coverage here: Battleground BC.