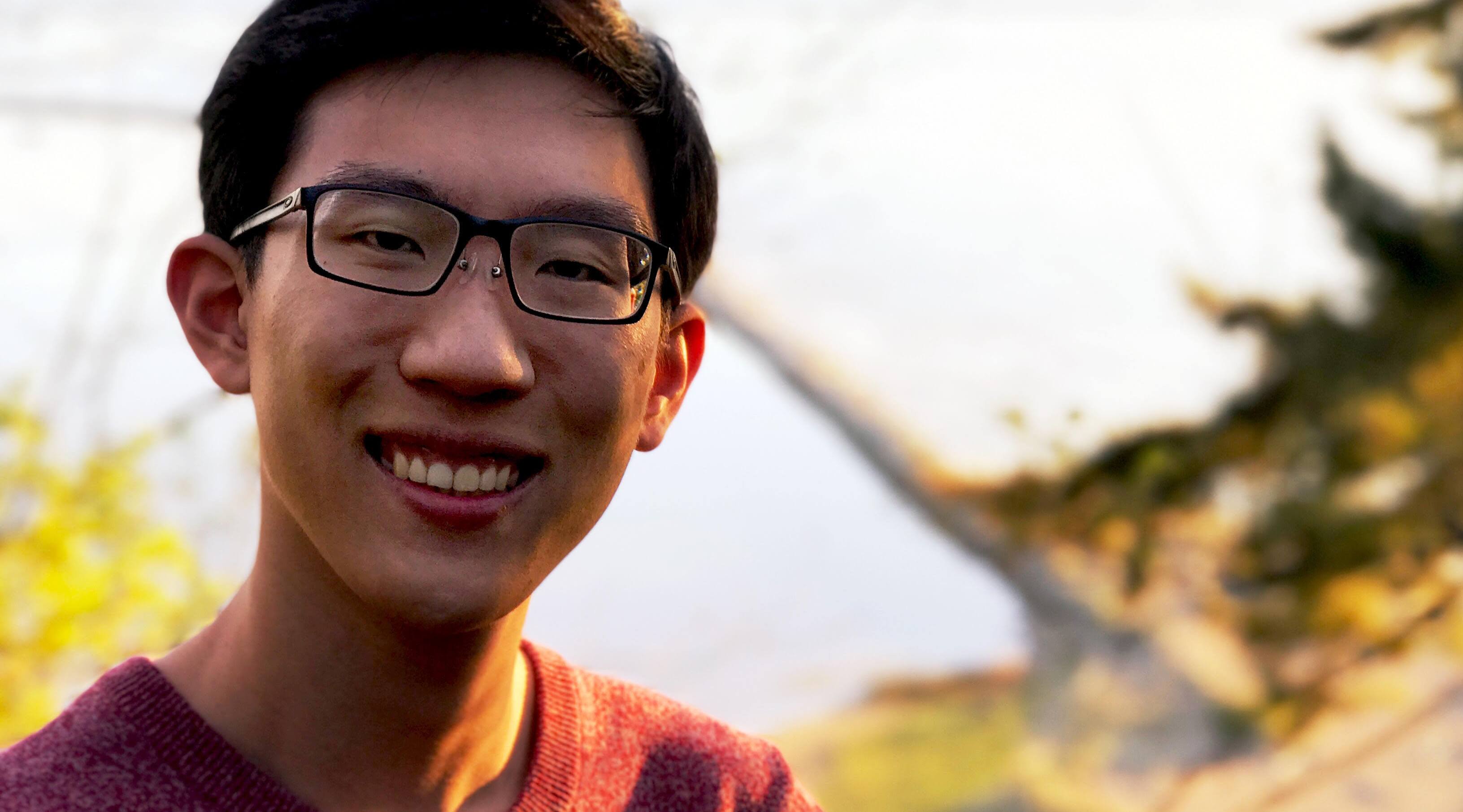 Ahead of the BC election, Daily Hive is profiling young voters from across the province. Want to join in and share your thoughts? Email [email protected]dailyhive.com, subject line: My Future.

I live in between my university residence on UBC campus and my parents’ house in North Surrey.

Yes. I voted at the federal level in 2015 and I’ve voted many times in student elections.

While my parents have never tried to impose their political views on me, I think we share generally the same political viewpoints.

We have great dinner table conversations and I like to think that we give and take when we share what’s important to us and how we view the world.

They’ve always taught me to keep an open mind and to reach out to people and new ideas before casting judgment. This advice has served me well so far and I don’t see myself stopping anytime soon.

I think we have an obligation to ourselves and to society at large to understand the challenges our province is facing and be informed as to what’s happening.

Yup yup yup! Though admittedly, I had to cheat for the Green Candidates 🙂 🙂

Count on it! Why wouldn’t you want to participate in one of the most vibrant, robust democratic institutions in the world?

Hopefully, I’ll get the opportunity at one point to work with 337 other Canadians to bring real, positive change to make life better for everyone in our country.

I’ll give credit where credit is due. The BC Liberals have presided over a robust and growing economy in the Lower Mainland and I can see that with my personal employment prospects and how well my parents have been doing with their business.

Now that the economy is doing fairly well, the question is how do we make sure that the wealth generated is distributed throughout British Columbia?

While my family may be doing well, I have plenty of friends and their families who are still struggling financially with large amounts of debt.

I want to see our next government maintain an environment where businesses can grow while making sure that as many people around the province can benefit financially from this growth.

Whether this means tax cuts or increased government subsides and programs, I want to see more concrete action being taken.

I’m kinda surprised that not everyone who has done this interview put the environment as one of their choices. Every other choice is a moot point if the environment that we exist in is polluted beyond liveability.

Fortunately, we’ve had successive governments in the province from across the political spectrum take this issue seriously and push for innovative, concrete action to help protect our environment.

That being said, we can never rest on our laurels.

While I’m a big fan of former premier Gordon Campbell’s carbon tax model, I’ve been profoundly disappointed with the plans for the tax from all three major parties.

The BC Liberals have gone from being at the forefront of environmental action under Campbell to being laggards under Premier Clark.

The Green Party has proposed immediately increasing the tax but instead of cutting other taxes to compensate for the increase, they intend to spend that money, leaving less for everyday British Columbians.

The BC NDP straddle the line by taking the worst aspects being proposed by the two other parties. They delay increasing the tax like the BC Liberals and spend it like the Greens.

We need to go back to Campbell’s original plan which proved effective at not only helping to reduce emissions, but also making BC economically competitive.