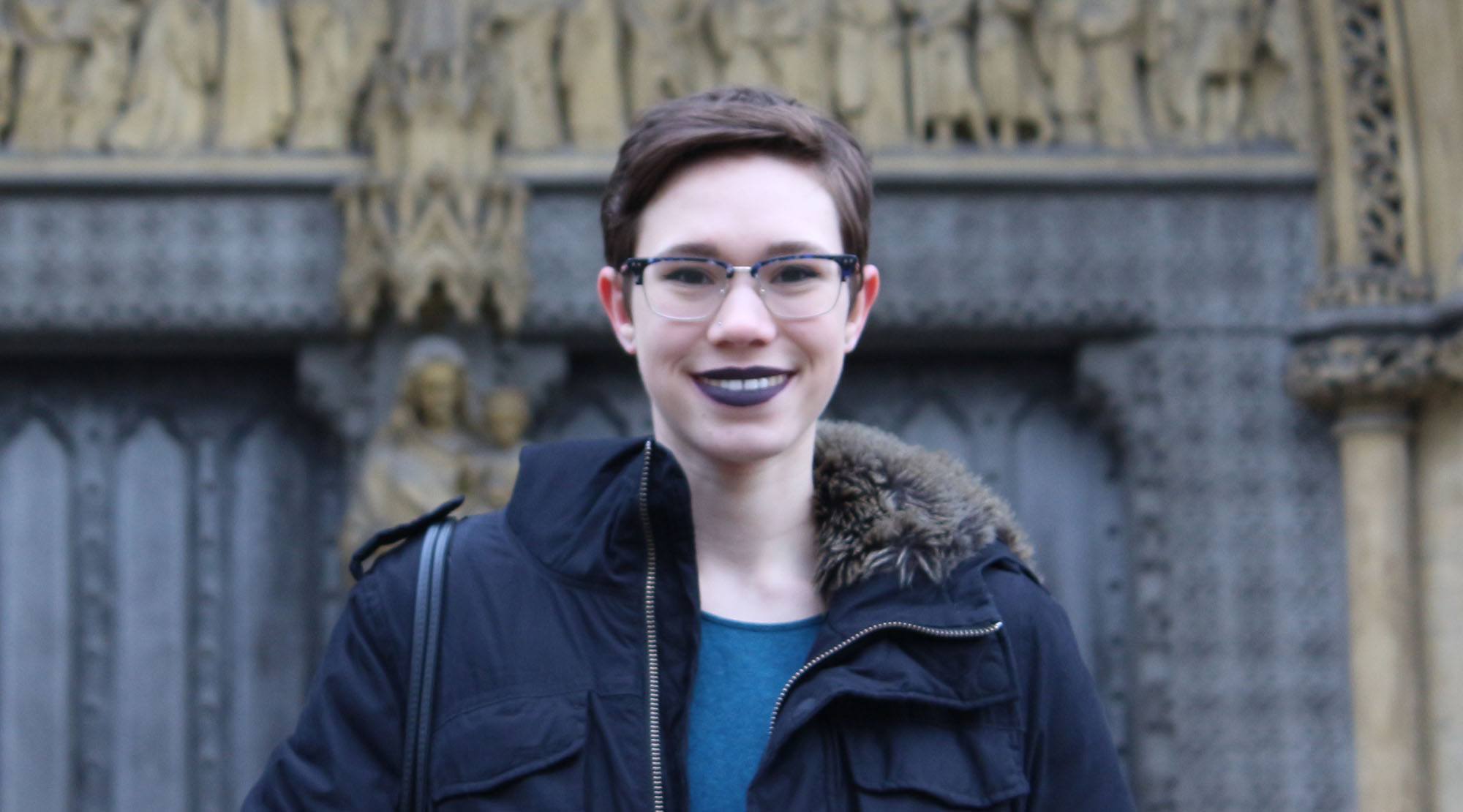 I am a student at UBC studying Classical and Near Eastern Archaeology.

I usually live in Vancouver, but I am currently on exchange in Edinburgh.

I have not voted in a provincial election, as I was not old enough during the last election, but I voted in the last federal election.

Yes. I will be voting by mail-in ballot.

I definitely take my family’s needs into account when I’m voting, because issues that affect them matter to me. We also have very similar political views. However, they don’t directly influence how I vote.

I try to control my exposure to news media, and I don’t actively listen to or watch the news. That being said, I do take time to see what’s happening in the world, usually by looking at news websites via social media. If anything important happens, I will usually find out about it, although I don’t follow every single thing that happens in BC politics.

I would definitely consider running for office, although it’s not something I’m planning to do anytime soon. I’ve always been very interested in politics, and I would like to participate in the democratic system at that level.

The environment is important because we all rely on it to survive. That being said, it’s definitely something that I feel strongly about for personal reasons. I’ve spent a lot of my life outdoors in British Columbia, and I associate spending time outside with being healthy, both physically and mentally.

I think it’s something that people have a difficult time prioritizing, because it’s not something that really affects our day-to-day lives very much, especially in Vancouver.

I think it will definitely be an issue that will being to affect our lives more dramatically in the years to come. There are a lot of things I would like to see the government do to help protect the environment, such as using renewable energy sources, and encouraging sustainable farming practices.

Affordability and housing in Vancouver has had a significant affect on me as a university student. The price of housing is a big problem, but another issue is the lack of short-term leases anywhere near UBC. I live at home during the summer to save money, and trying to find places to live the past two years has been challenging.

As well, even though the neighbourhoods around UBC are home to students, a lot of the stores, especially the grocery stores, are not oriented towards people living on a student budget. This city is home to lots of people who don’t have high incomes, and it needs to be affordable for these people. In order to help with the housing and affordability crisis, I would like the government to raise the minimum wage to a living wage.