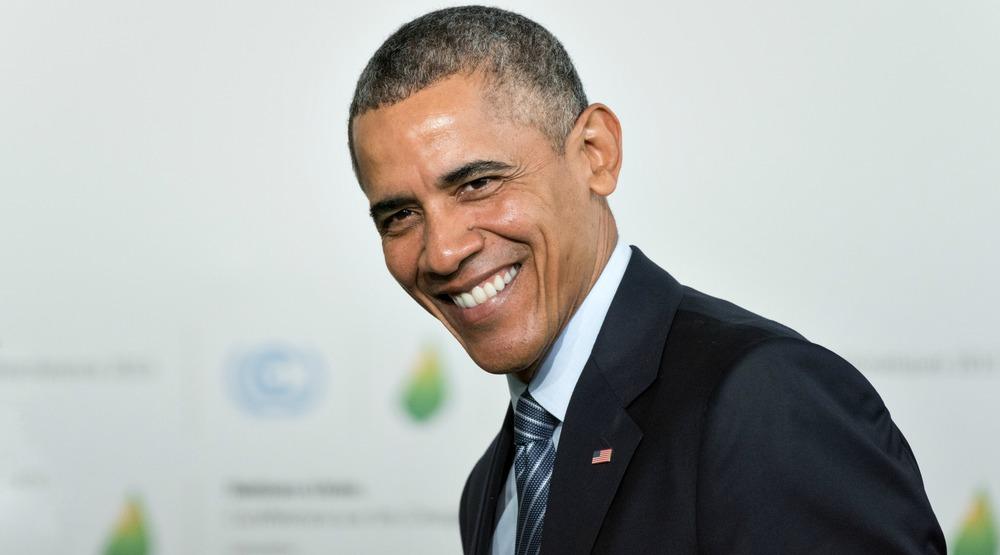 Former US president Barack Obama spoke out against climate change and nationalism in a  keynote speech delivered to the Montreal Board of Trade on Tuesday.

While Obama made no direct mention of current US President Donald Trump, he did speak out against nationalism and isolationism in his speech.

“Where TV and Twitter can feed us a steady stream of bad news and sometimes fake news, it can seem like the international order we have created is constantly being tested and the centre may not hold,” said Obama.

The former president also addressed the climate change and indirectly addressed Trump’s decision to pull the US out of the Paris Agreement.

“In Paris, we came together around the most ambitious agreement in history to fight climate change. An agreement that even with the temporary absence of American leadership will still give our children a fighting chance,” said Obama.

While Obama did not shy away from speaking about serious matters impacting the world today,  he also made sure to incorporate his signature message of hope and acceptance into his address.

“We are going to have to replace fear with hope,” said Obama. “Canada shows, the United States, Europe, Japan show it is possible for us to overcome our fears and to reach across our divides.”

The 6000 tickets open to the public sold to attend the event sold out within one day leaving a lot of disappointed Montrealers wondering where they could catch a glimpse of the former POTUS.