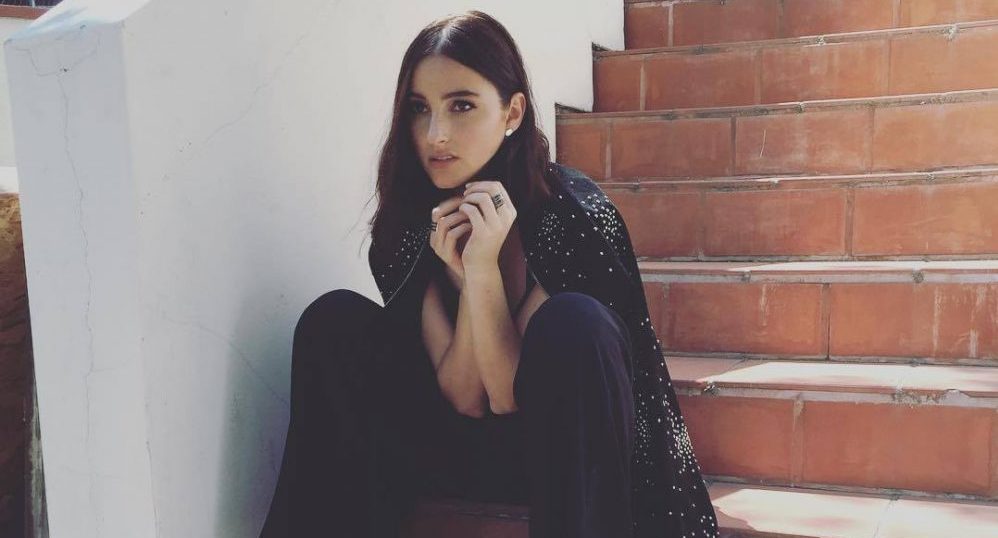 Nearly three years after her last Vancouver appearance, Banks returns this spring for a show at the Vogue Theatre on April 17.

The Goddess singer released her latest album, The Altar, in the fall of 2016. Lead by single “Fuck with Myself,” the American singer/songwriter proved her musical craft is here to stay. The album is edgy, dark, and has beats to get you dancing. It should be a treat for fans live.

Banks first emerged into the music scene in 2014, with her successful debut album Goddess. She has toured twice in Vancouver since, both sold-out in mere minutes. Her upcoming tour comes in between her scheduled appearances at Coachella this year.

Tickets for Banks’ show are on sale now.