Site preparation is underway at Arbutus Shopping Centre for one of the largest redevelopment projects in the history of the Vancouver Westside neighbourhood.

Construction on the eight-storey first phase on the northwest corner of the seven acre mall site is set to begin in spring 2016. The Block A portion will consist of 215 residential units, split between 115 market rental units and city-owned 100 non-market units. The ground floor will be occupied by office, restaurants, and retail space, with a significant portion of the retail space used by a relocated and expanded Safeway store.

Most of the mall and the existing Safeway store will remain open during the first phase; construction activity on Block A will take up much of the ground level parking space and eastern portions of the mall. Some retailers have already moved out of their units ahead of the anticipated construction.

The redevelopment is designed by DIALOG Architecture and spearheaded by Larco Investments, the owner of West Vancouver’s Park Royal shopping centre.

In total, there are four phases to the project, which was approved by Vancouver City Council in 2011. At complete build-out, the redevelopment will have 269,000 square feet of commercial space and 508 residential units in four buildings ranging between six to eight storeys.

To support the density, the street network will be extended through the site with Yew Street receiving a two block extension northwards and the creation of Arbutus Mews for access to and from Arbutus Street.

Arbutus Shopping Centre was constructed in the 1970s as a part of the Arbutus Village residential community. Planning for the redevelopment began in 2008 when it was clear that the shopping centre had grossly deteriorated and reached the end of its useful life. 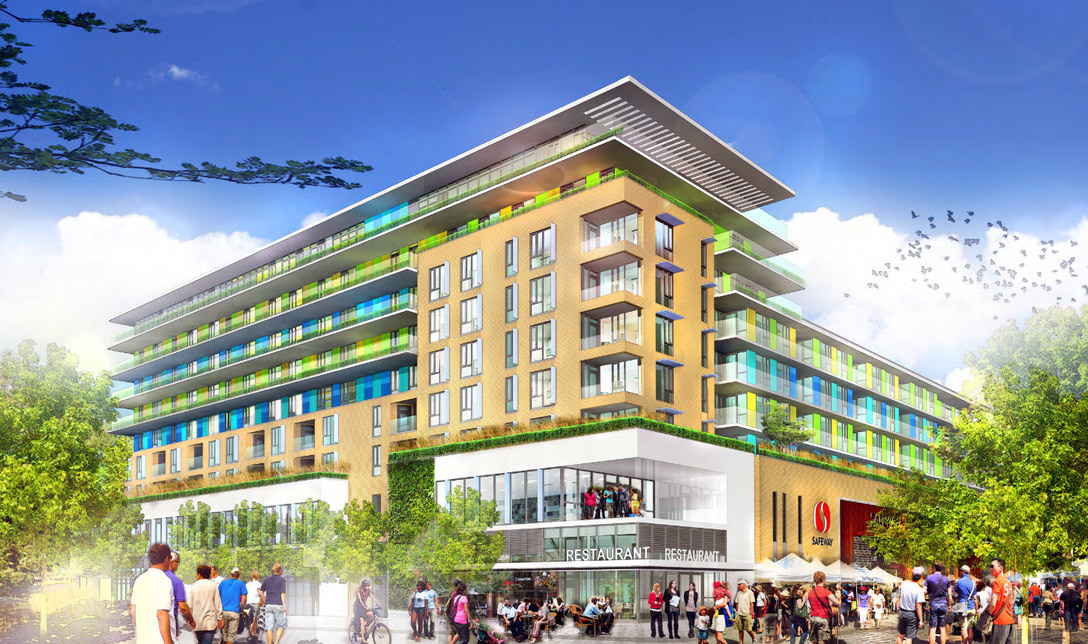 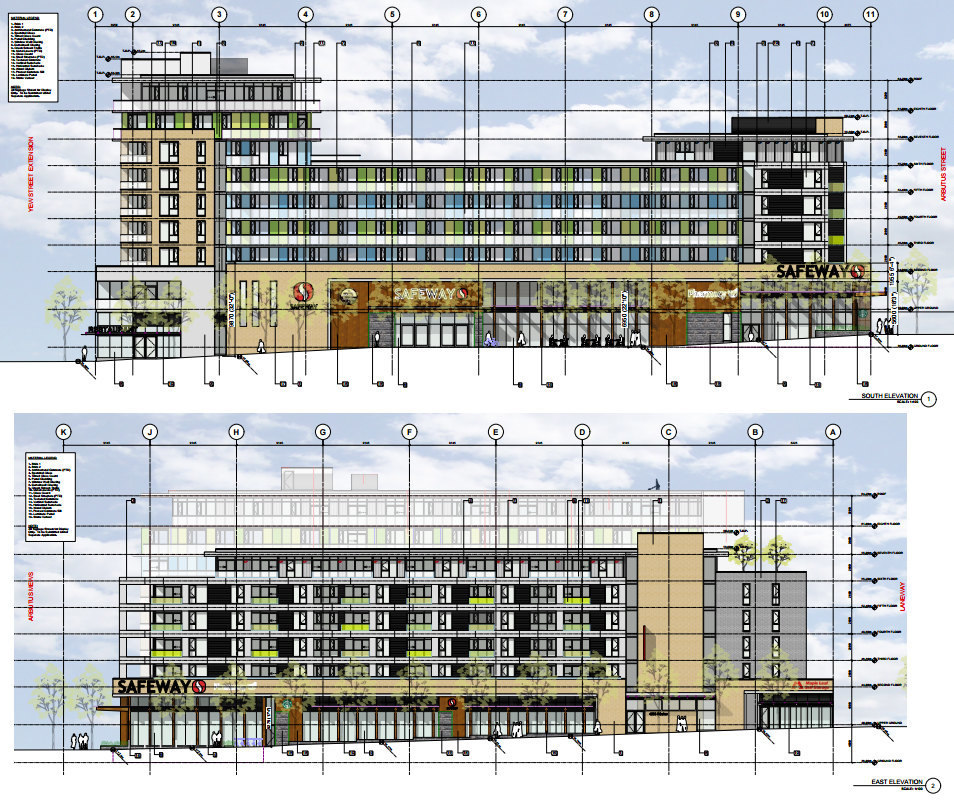 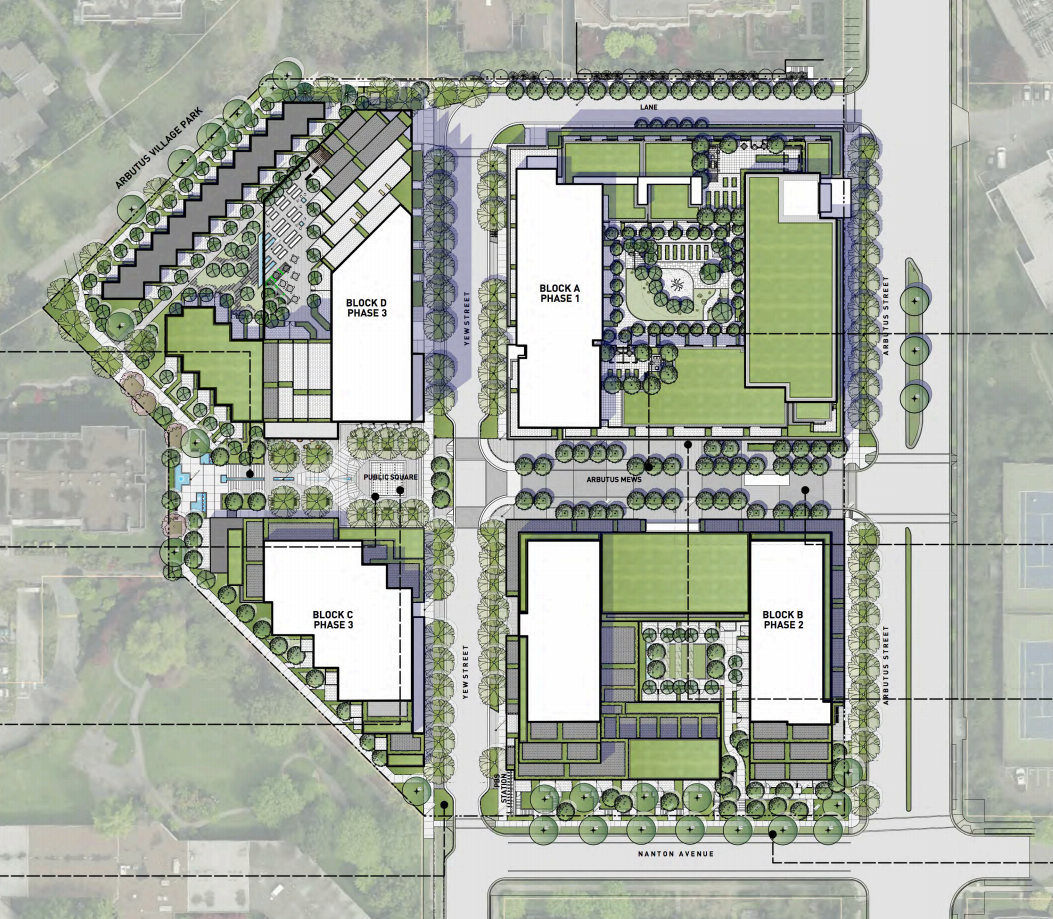 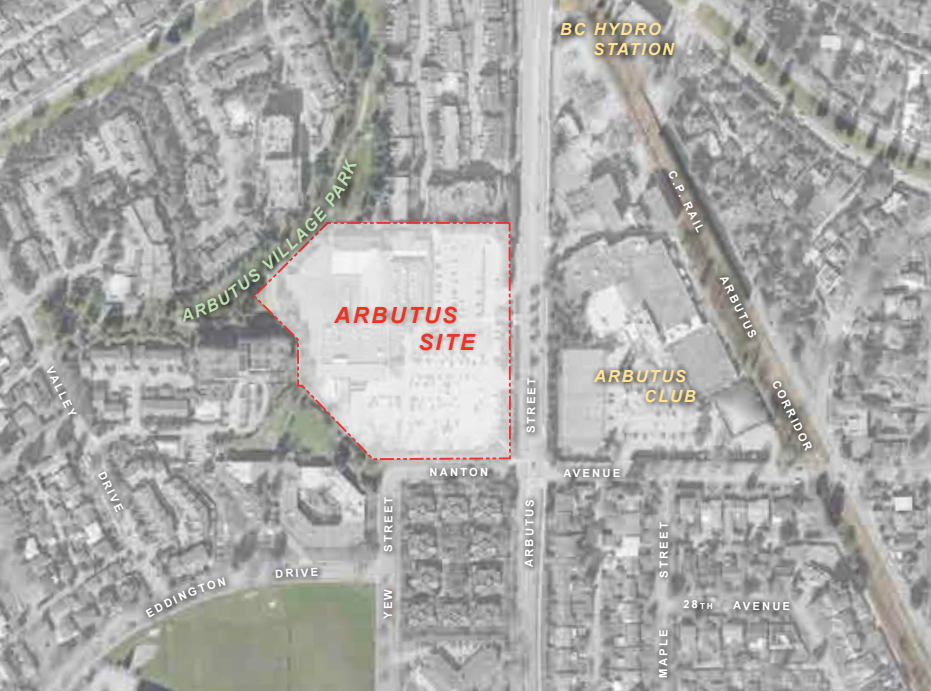