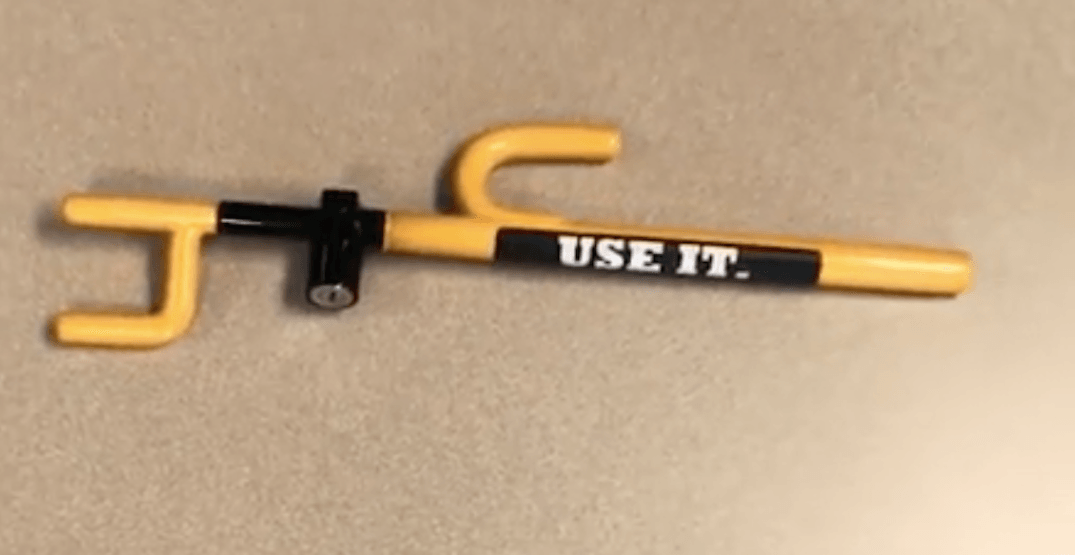 Are you concerned about vehicle theft, but worried that an anti-theft device might cost more than your ride?

On Tuesday, the VPD announced that it has launched an initiative to help prevent “older vehicles” from being stolen.

Through Project “Use It,” anyone in Vancouver with a vehicle not equipped with anti-theft technology is eligible for a free steering wheel lock.

“The VPD is committed to combatting property crime and its drivers in Vancouver,” said VPD Const. Jason Doucette. “We know that stolen vehicles are not being used for commuting; most are being used to commit additional crimes.”

As such, he continued, “simply making your car harder to steal can reduce overall crime in the city.”

The number of vehicles stolen in Vancouver continues to rise year-over-year. In 2016, 1,473 vehicles were stolen in the city. This number increased to 1,495 in 2017. Older-model Honda Civics and Accords continue to be the make and models stolen most often.

The VPD said this latest initiative was made possible with support and funding from the Vancouver Police Foundation and ICBC.

The free steering wheel locks can be picked up by Vancouver residents who own vehicles without anti-theft technology, at the following community policing centres (CPC):