Today marks Anti Bullying Day, and organizations like Youth Unlimited are using the opportunity to draw attention to the challenges hundreds of thousands of Canadian children face very day.

For many kids, the cost of bullying is high. For North Vancouver teen Nimrat Mann, it almost cost her her life. In Grade 8, a Grade 10 girl began singling Nimrat out, punching her, biting her, calling her names, and pulling her hair. Once the girl’s friends got involved, things got worse. Once they took it online, it got unavoidable.

“One in three adolescent students report having been bullied recently, according to the Canadian Institute of Health Research, and cyber bullying is on the rise,” Mark Koop, Executive Director of Youth Unlimited said in a press release. “The impact of being bullied can be traumatic and persistent. Victims often skip school and their grades and interests plummet.” 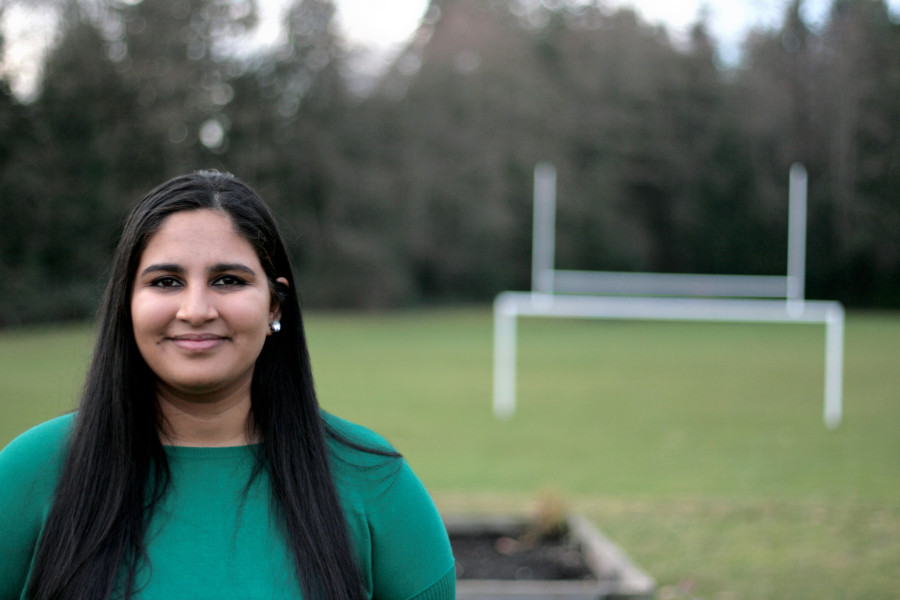 For Nimrat, things spiralled from there. Depression set in, and cutting and suicidal thoughts began. Things came to a head later that same year when Nimrat’s mother found her in the bathtub after a near-successful attempt to take her own life.

Though she entered counselling, little could dissuade Nimrat from her anger. She even went so far as to become obsessed with and begin identifying with the Columbine shooters.

“It was so weird and gross,” Nimrat says. “I was in a bad place and becoming obsessed with trying to get revenge on my old school. I wanted them to feel what they did to me.”

Nimrat got a wake-up call when her own bullying behaviours became evident, she was held accountable and instructed to join an afterschool program.

Her journey to health and happiness began when she signed up for a cooking class through Youth Unlimited.

After signing up for a variety of Youth Unlimited programs, Nirmat’s self-confidence and self-esteem soared. While she would be the first one to say she’s far from perfect, and has made a lot of mistakes, now when she walks the halls of her North Vancouver high school, she keeps an eye out for students who might need the help she so desperately sought.

“I’ve seen Nimrat stand up for others when bullying becomes an issue,” said Cassia Phillipson, a Youth Unlimited Youth Worker. “Because of what she’s been through, she understands the hurt.’” 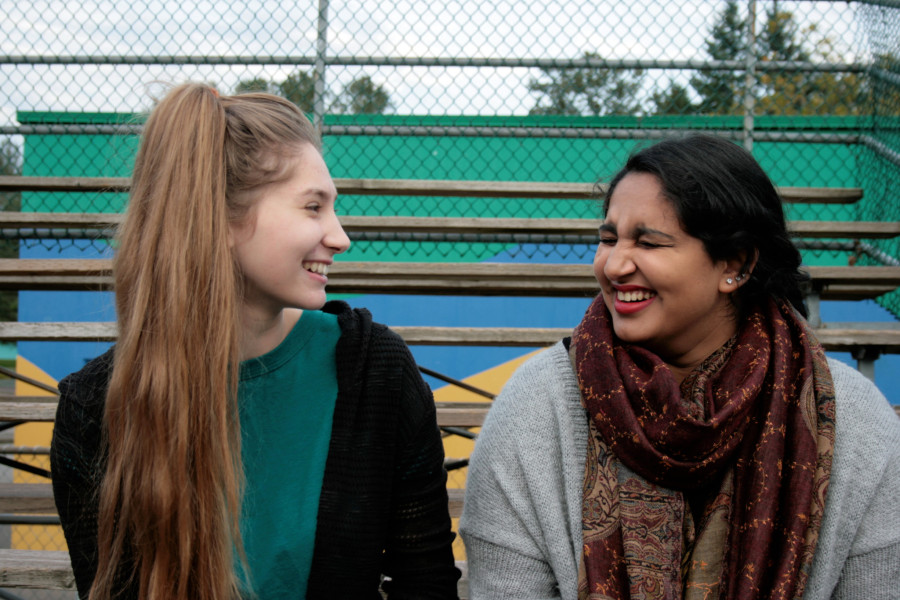 “Never in a million years would I have thought that they would care about me,” Nimrat said in the release. “In a way, they kind of saved my life.”

For more information on issues affecting vulnerable youth and how to get involved, visit Youth Unlimited online.