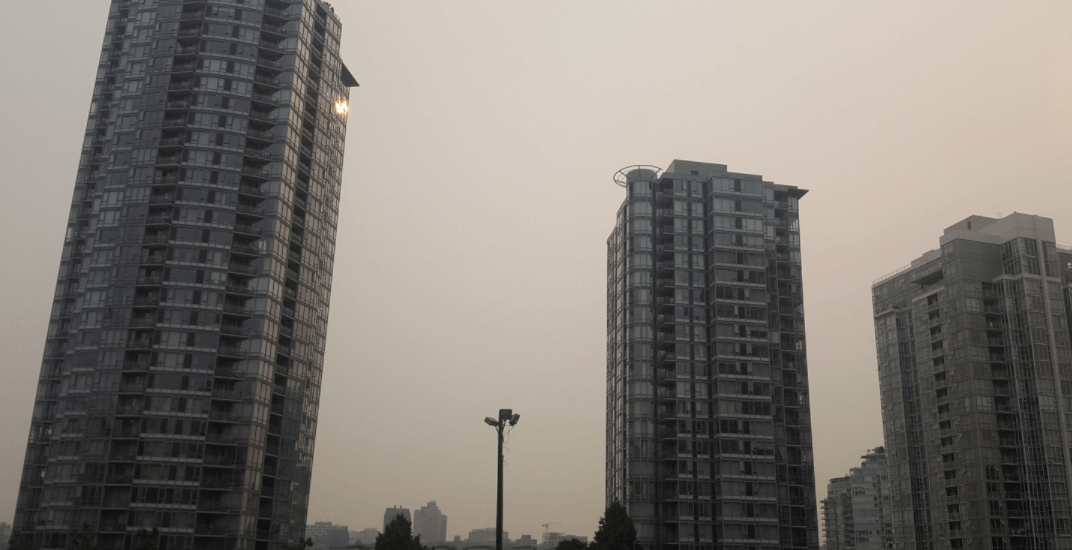 The air quality statement is in effect for:

According to a release from Environment Canada, “elevated levels of fine particulate matter are expected to occur over the next few days.” 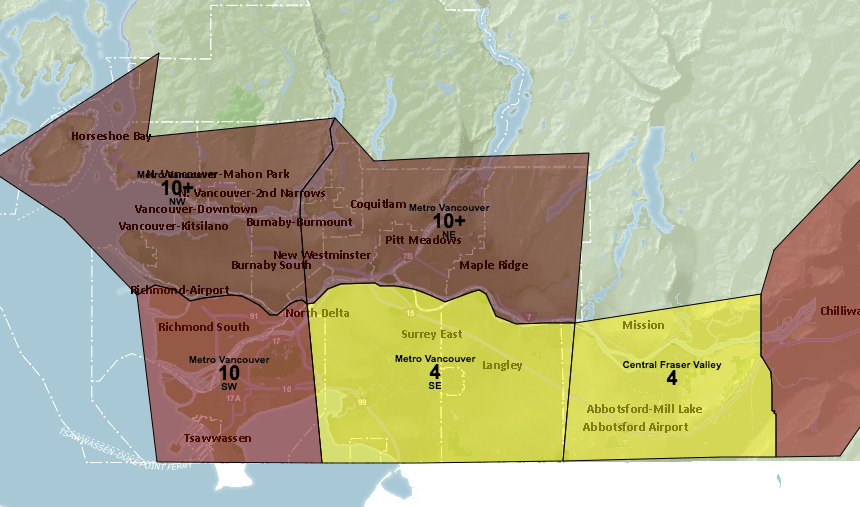 Surrey, Langley, Mission, and Abbotsford register as having an AQHI rating of 4.

The rest of Metro Vancouver, including the North Shore, downtown Vancouver, Burnaby, Coquitlam, and the Maple Ridge all have AQHI ratings of 10 or higher, which registers as “very high.”

Those with chronic underlying medical conditions are recommended to avoid strenuous exercise and time outdoors until the advisory is lifted.

Remember to always stay hydrated and when possible, seek out cool, air-conditioned places.