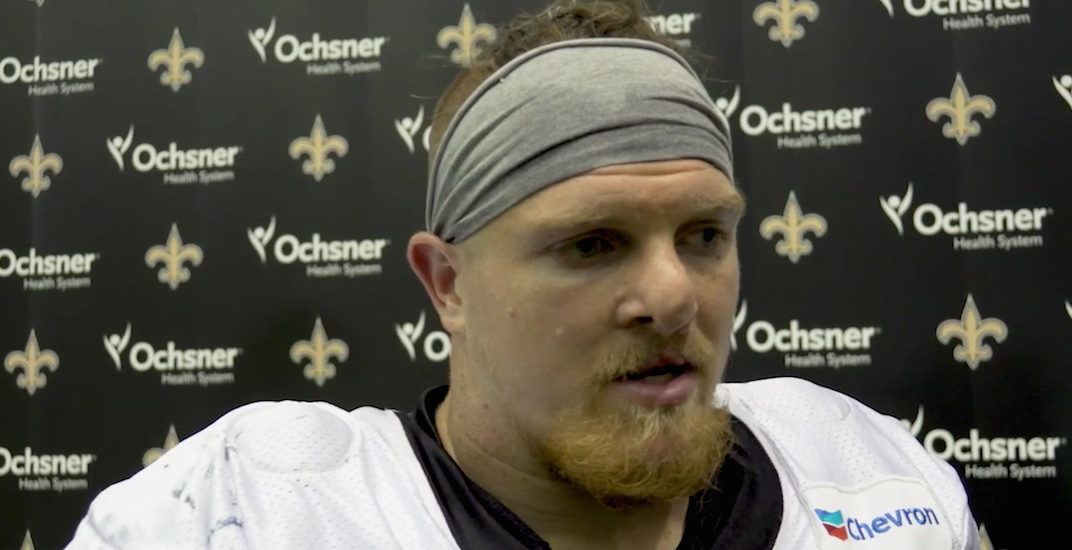 He probably deserved a spot on the team given his impressive play in preseason, but Adam Bighill is going to be patient.

After being cut on Saturday, the former BC Lions linebacker was placed on waivers. He went unclaimed.

He’s not on a plane back to Vancouver though.

The 2015 Most Outstanding Defensive Player in the CFL is staying positive, announcing that he is staying in the NFL with the Saints on their practice roster.

Happy to announce I'm still with the @Saints on P Squad. Its not about where you start, it's where you finish. #savage #creamrisestothetop pic.twitter.com/u1n7uvHbVV

Bighill was a long shot to make the Saints roster from the get go. Given his age (28), his size (5-foot-10), and his pedigree (coming from the CFL), you have to wonder if he was given a fair shake.

Such is life in the NFL though.

If Bighill stays patient and ready, he could still get his shot. Certainly, he’s got the right attitude.

“Thank you to everyone out there who has been supporting me through my journey,” Bighill tweeted on Saturday. “Seeing fans from the CFL and NFL cheer me on has been amazing. I can’t thank you guys enough.”