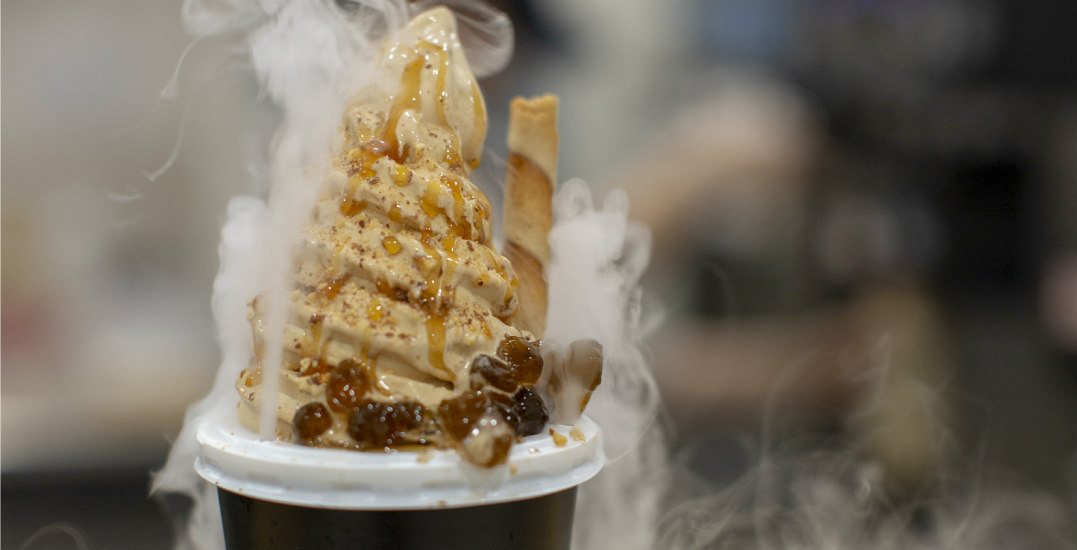 One of Vancouver’s most popular sweet treat purveyors, 720 Sweets, are shaking things up this month by hosting their first ever Cup Design Contest.

Now they’re calling on all Vancouver artists, designers, doodlers, and ice cream lovers, to design their limited edition summer cup. And if you win… you’ll get FREE ice cream for an entire month, plus a special gift. 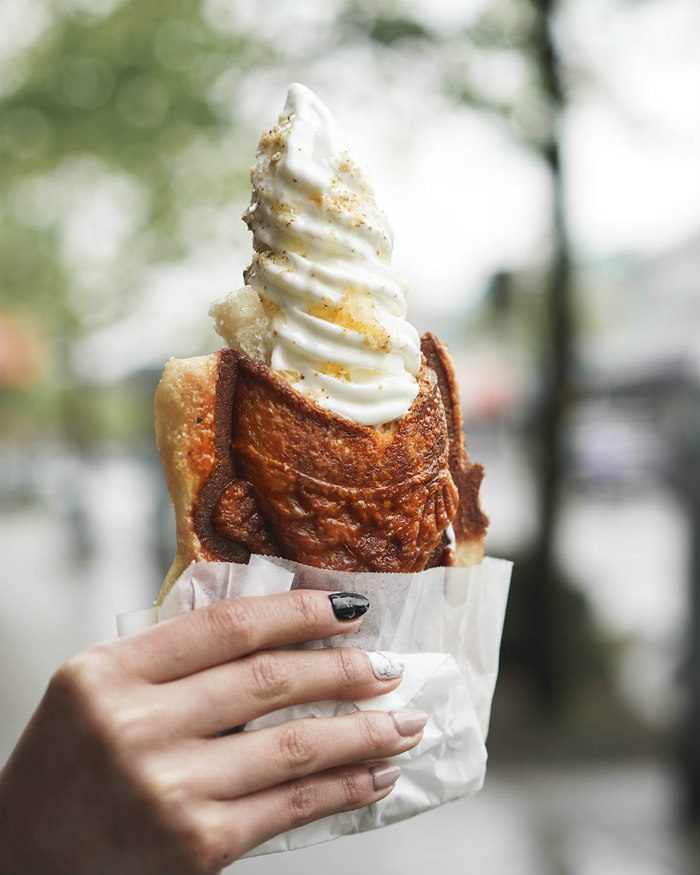 With three locations across the city on West Broadway, Kingsway, and Metrotown, 720 Sweets is committed to the community and they want to involve you in what they do.

The Cup Design Contest is open now and runs until April 20 so you have plenty of time to get your design in. 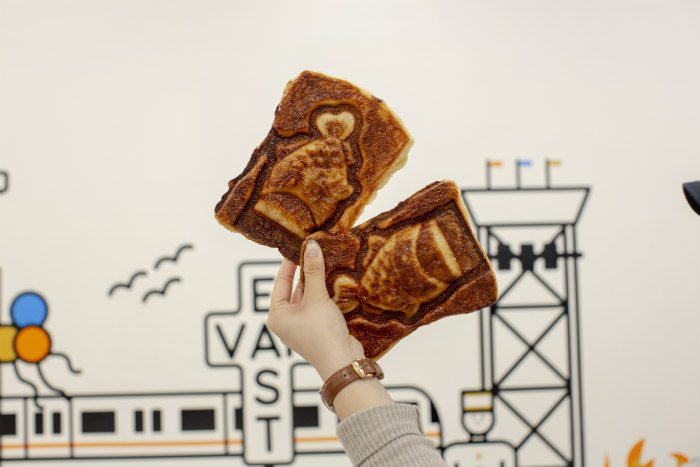 Once 720 Sweets has selected the best design from the entries received they will feature it on a limited edition cup that will be available this summer.

FYI, your signature and name will be featured on the cup, too, making you every inch of a local celebrity. 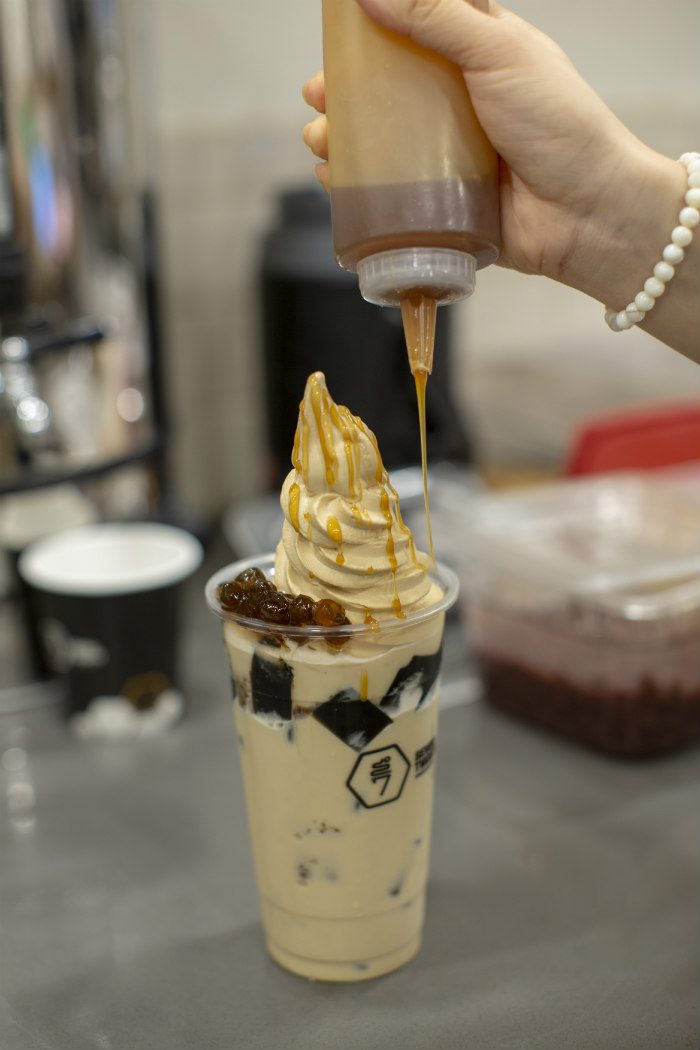 Only digital entries to the contest will be accepted, hard copies submitted in-store will not be considered.

Get your design in soon and prepare to have an epic ice cream-inspired summer!

To enter for your chance to win 720 Sweets’ Cup Design Contest, do the following;

1. Visit 720 Sweets Facebook page – @720Sweets to view full contest details.
2. Download any cup design template here.
3. Design submission must be named ‘2018 Cup Design – YOUR NAME’.
4. Save design in one of the following file formats; JPG, PNG, AI, PDF, or PSD.
5. Send your design submission to 720 Sweets at [email protected] with an email subject line of ‘2018 Cup Design – YOUR NAME’.

Note: You may work on your design digitally or print it out and scan it later. More than one entry will be accepted. Each entry must be a substantially different design idea. All entries must be submitted digitally.

This contest is being run in accordance with 720 Sweets’ own terms and conditions.