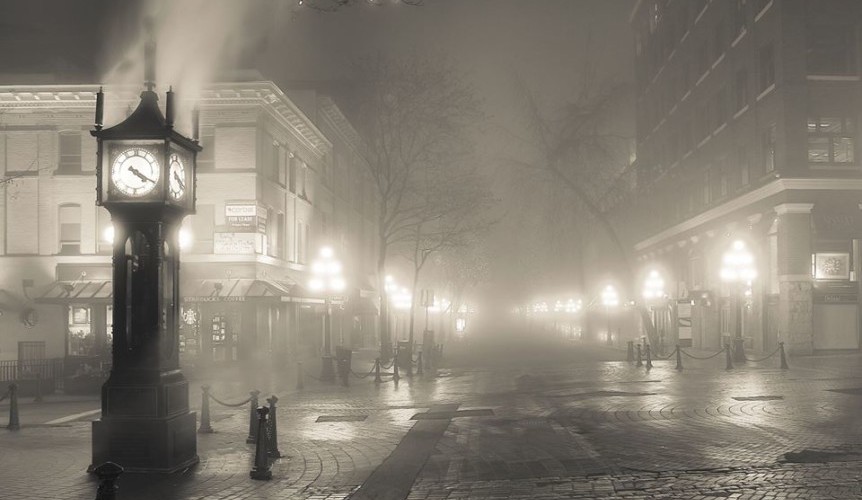 Vancouver may be a young city by world standards but it does have its fair share of historic landmarks shrouded with a hint of mystery and intrigue of the supernatural variety. Here are seven of the most haunted places in Vancouver.

The many ghosts of Gastown 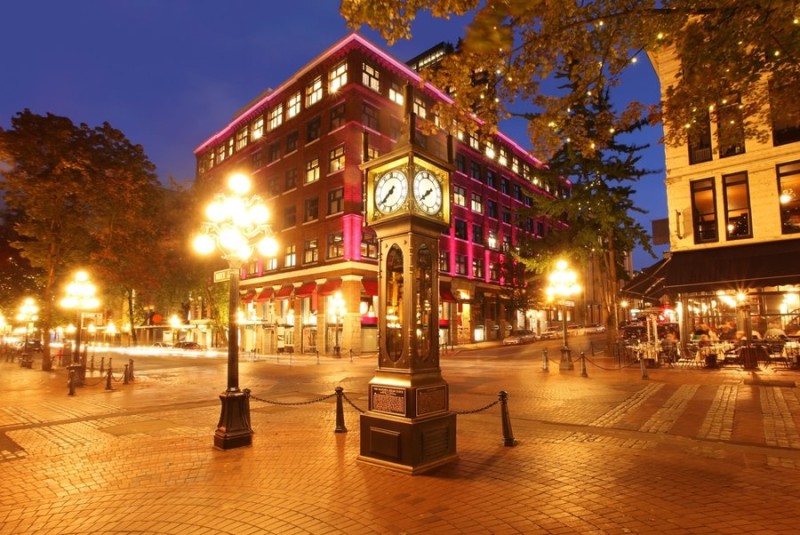 Gastown is the oldest neighbourhood in Vancouver so it only makes sense that it is the most highly concentrated area of paranormal activity in the city. First, there’s the ghost conductor at the Old Spaghetti Factory that died in a train crash sometime at the turn of the century and still roams the popular dining establishment.

Then there are reportedly two ghosts that inhabit the old Hotel Europe where people frequently hear scratching noises coming from a bricked-up cellar way and another ghost occassionaly shows up at Kimprints.

And finally there are the many ghosts that roam the halls of Waterfront Station and many that roam the streets, especially around Blood Alley.

The most haunted house in Vancouver 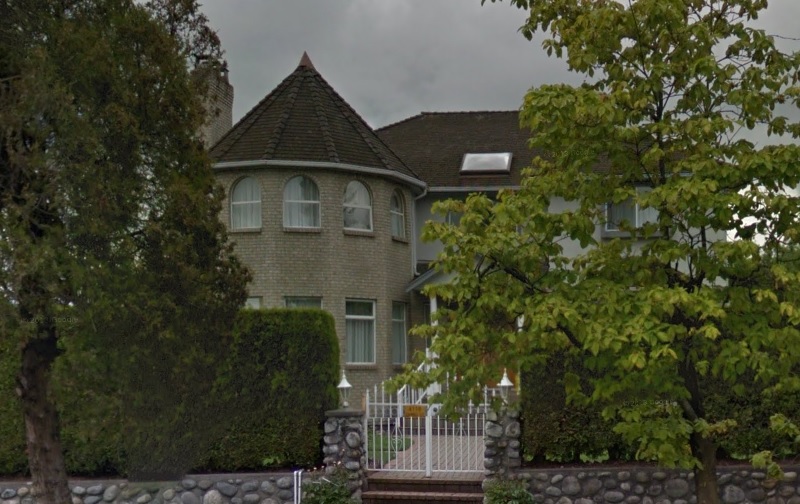 The house on King Edward and Cambie may not seem like your typical haunted house, however, it’s home to a ghost that does not want anyone living in the house. The house is currently occupied by Buddhist monks and you’ll never see the house without its lights on.

Ask around, one of your friends or family probably has heard of a spooky story about this place. 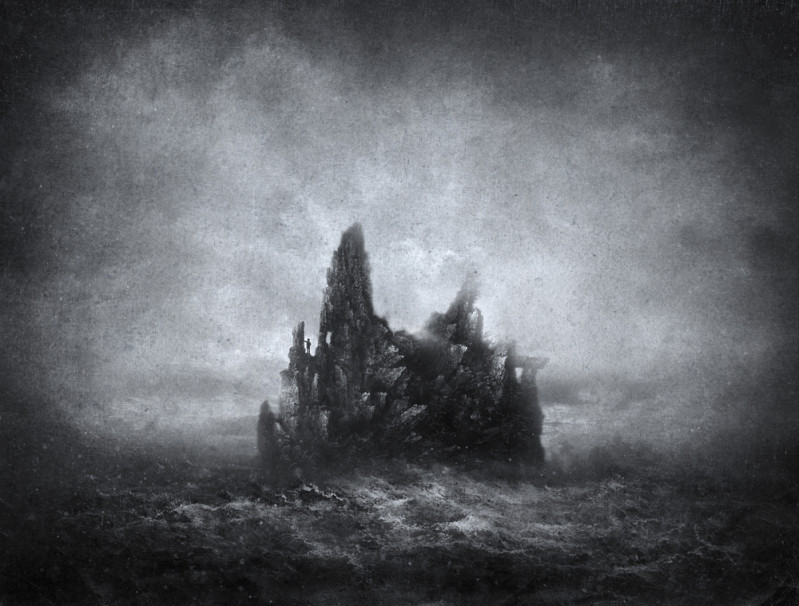 From Deadman’s Island to the mysterious “Babes in the woods,” Stanley Park is a known haunted hotspot in the city. Home to ancient Indian burial grounds and numerous battles, the next time you’re walking along the path, you never know what you might be stepping over. 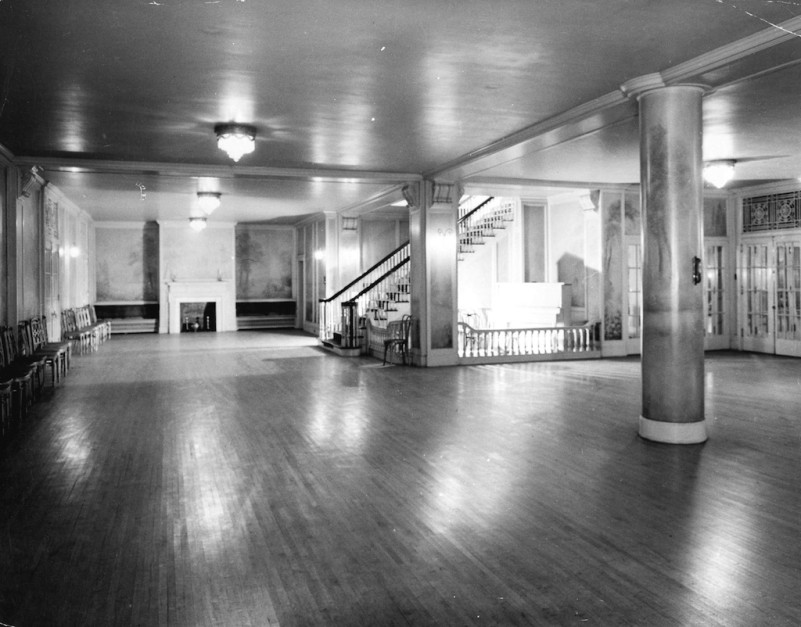 Hycroft Mansion, located in the upper class neighbourhood of Shaughnessy, is a 20,000 square foot home. It’s also a place with a history of well documented paranormal activity. Unlike the other supposedly haunted Vancouver attractions, Hycroft Mansion is home to seven ghosts that love to peruse the halls of this 30 room abode.

The Ghost Hitchhiker of UBC 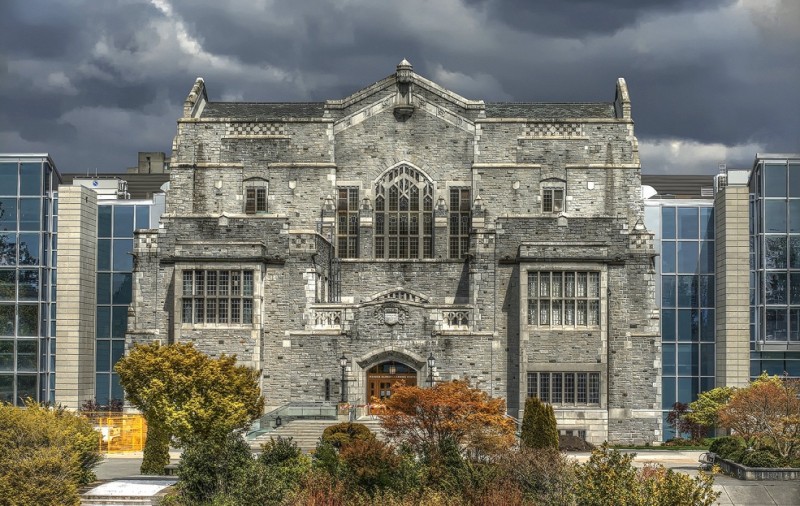 She roams the streets waiting to be picked up by unsuspecting males. Numerous reports by male students claim that they picked up a women that handed them them a piece of paper with the library’s address on it. She’ll jump in the rear seat, and then quickly disappear. 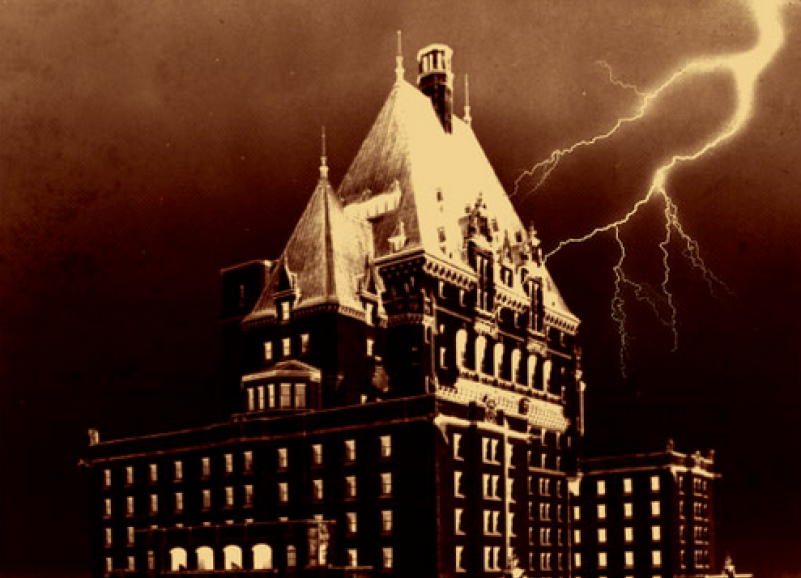 Home to what many believe is the nicest ghost in the city, the Hotel Vancouver’s famous Lady in Red. She’s been around for half a century and the hotel doesn’t deny her supernatural existence, in fact they embrace it. They have named a cocktail after her and she is widely known by hotel staff. 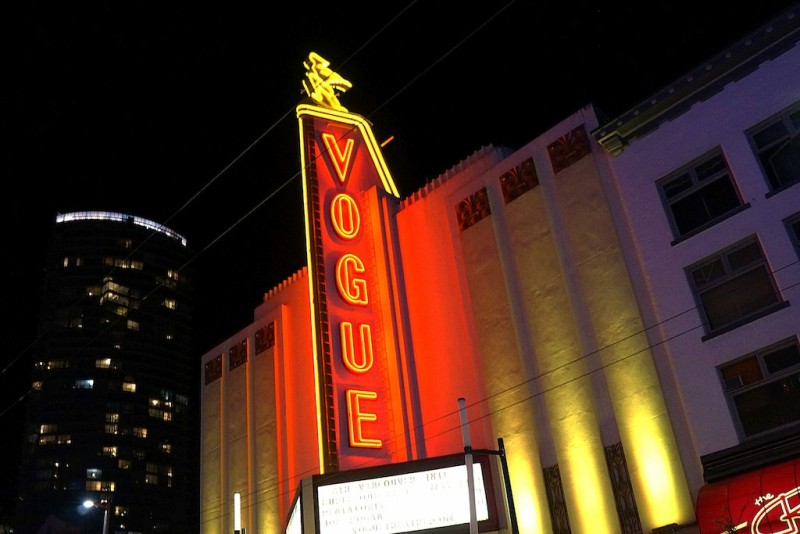 Built in 1941, the Vogue Theatre has long been a popular venue for concerts, plays and other performances. The theatre is also known to be home to two spirits, one of a dapper man and another one, which very little is known about. Both ghosts have been reportedly spotted several times by attendees, workers and even a performer. Having seen the ghost, the performer promptly cut his performance short.