Despite claims that Vancouver’s video game industry is on the brink of death, there is still quite a bit of life in it. The following are the biggest video game companies in Vancouver by employees.

Scroll through the Quietly list below to see the biggest game companies: 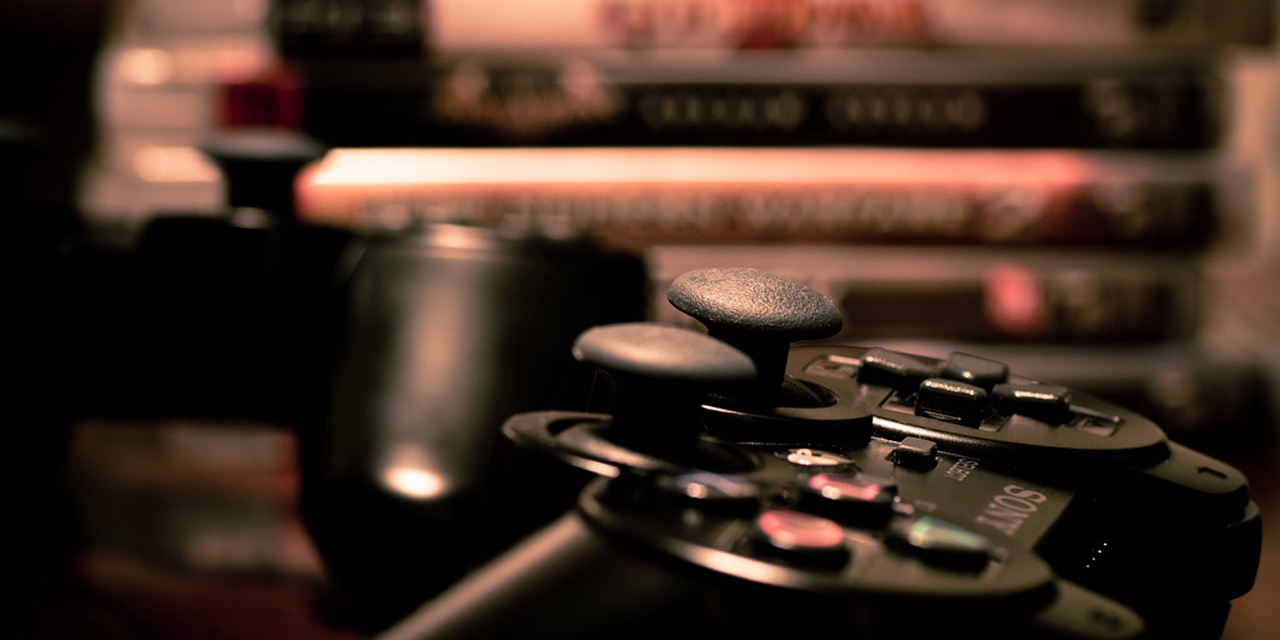 Despite claims that Vancouver’s video game industry is on the brink of extinction, there’s still lots of new life. Here are the biggest video game companies in Vancouver by number of employees.

Located in Burnaby, 4330 Sanderson Way, they are by far the largest video game company in the province employing over 1300 people.

Fun Fact: They are in charge of the FIFA and NHL franchises.

Fun fact: You might have played a game in their “Dead Rising” Series.

There are around 150 employees even though they have not released any games yet. They are located on the 6th Floor, 858 Beatty Street in downtown Vancouver.

Fun fact: They have the rights to the “Gears of War” series.

Fun fact: their most popular game is “Company of Heroes”.

Also located in downtown Vancouver, in Yaletown, United Front games has about 108 employees.

Fun fact: They own the rights to Tomb Raider.