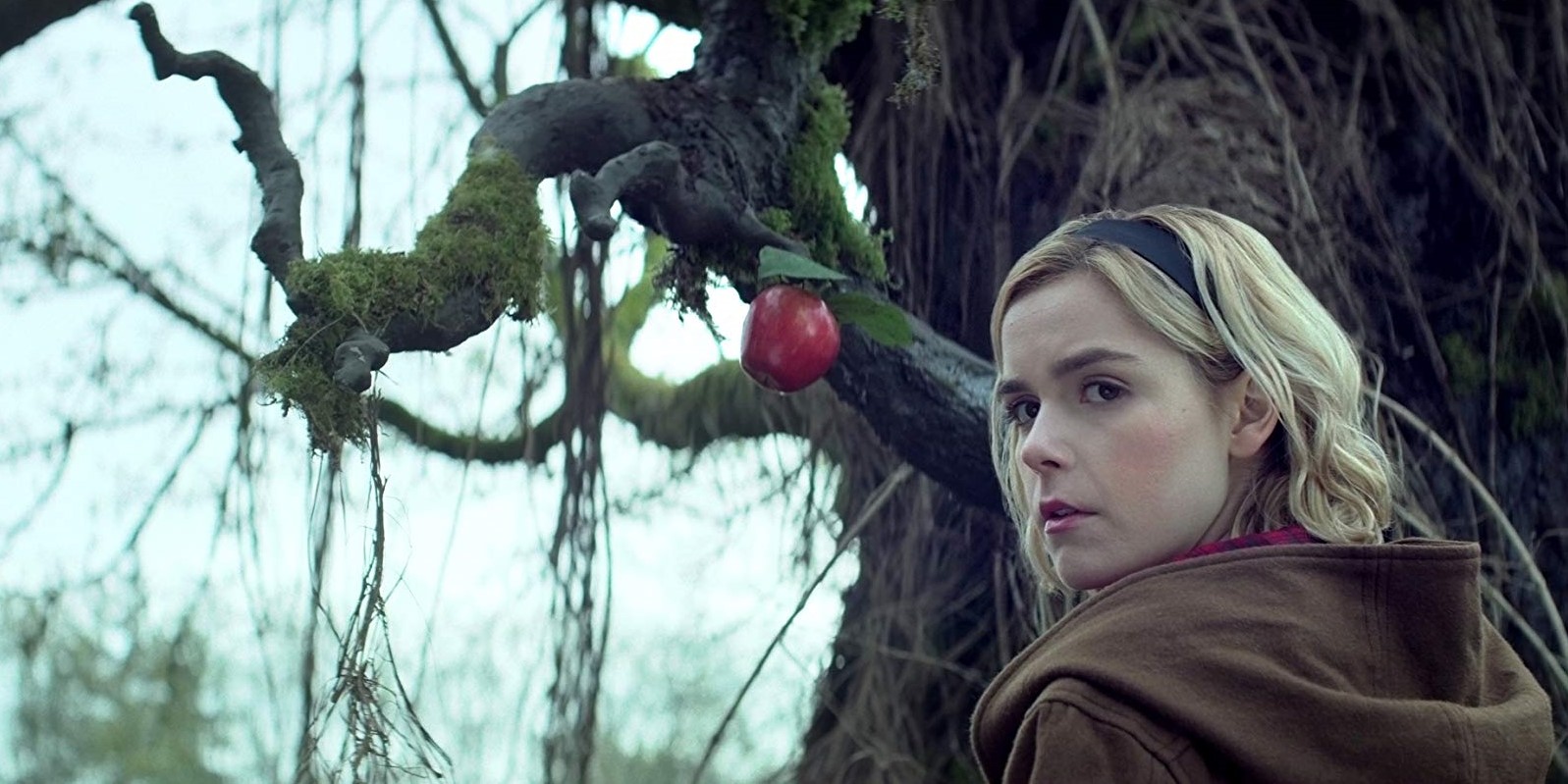 Few things are cooler in fall than walking down the street of Vancouver and suddenly realizing that a new movie or the next installment of your favourite TV show is actually live and on location. Bright lights, cameras rolling, possible celebrity sightings, and directors yelling action!

Here are 26 movies and TV shows filming in Vancouver this November. 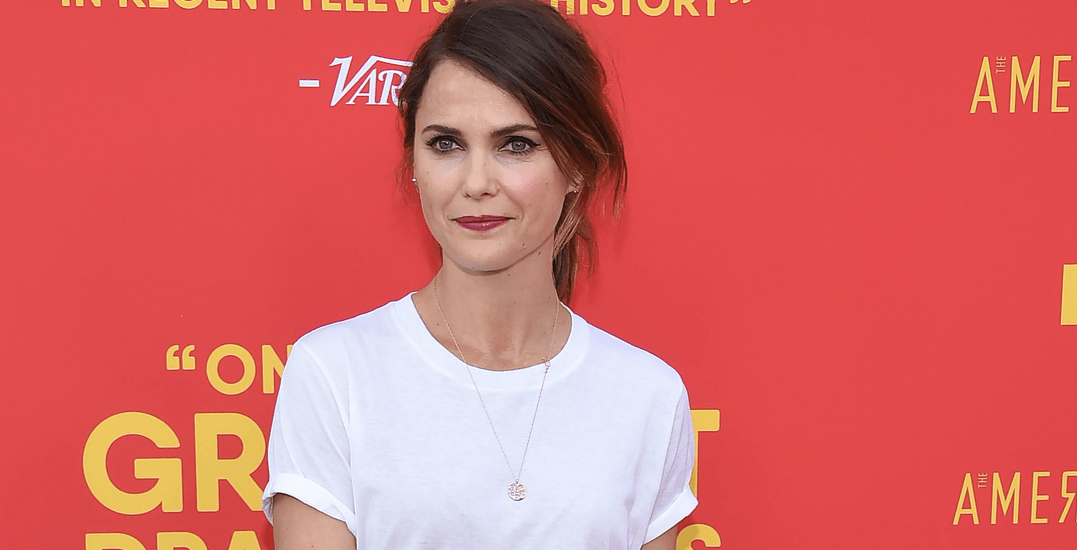 Starring Keri Russell and Jesse Plemons,  Antlers will wrap up production in Vancouver this November.  The feature film will be about a teacher who finds out that one of her troubled student’s father and brother have a deadly supernatural secret.

Starring Brooklynn Prince as the main character Hilde Lysiak, the series is said to be about a young girl who moves to her father’s lakeside town and begins to solve a cold case. The series is inspired by the true story of investigative reporter Hilde Lysiak who exposed a murder at age 9. 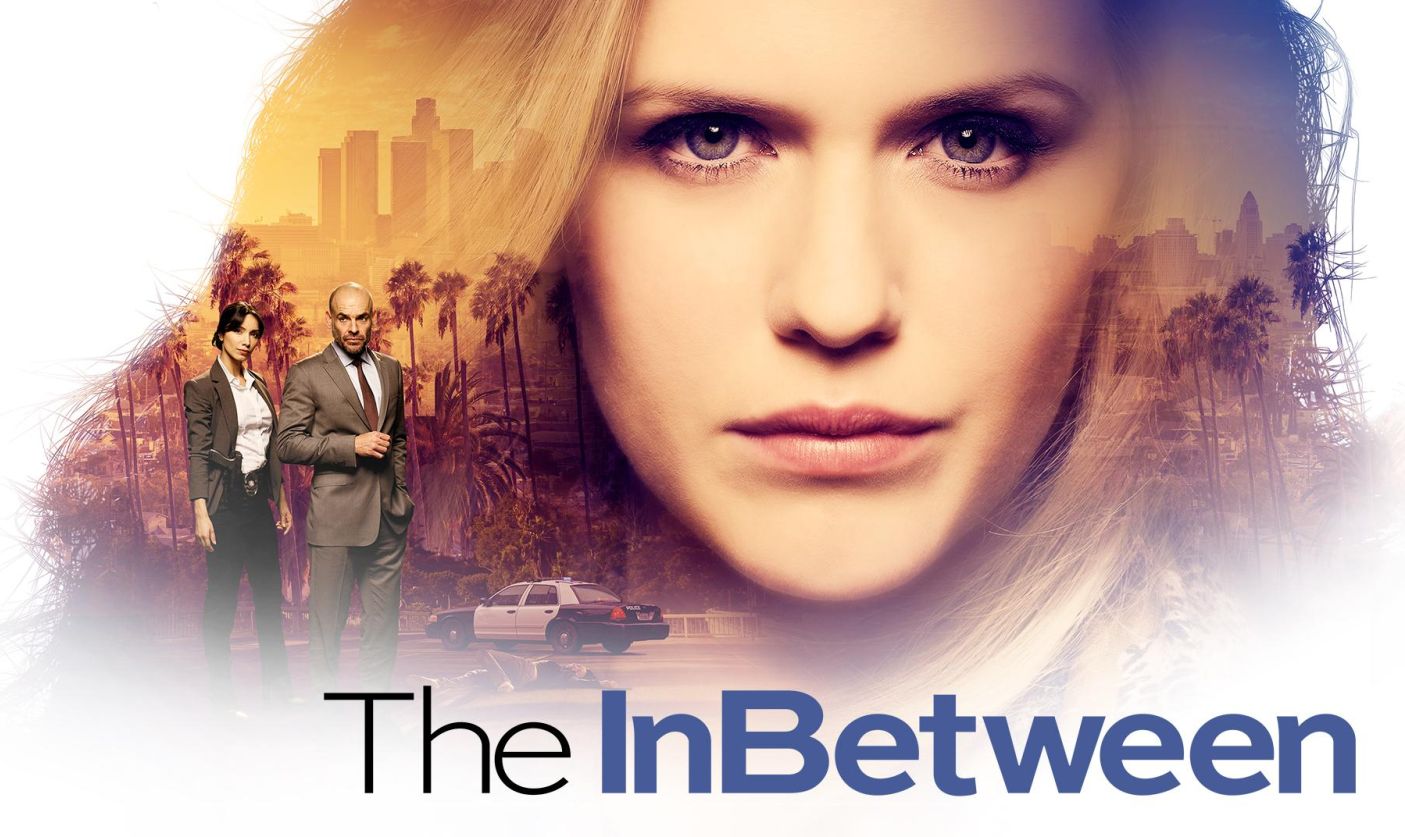 Back for a fourth season is You Me Her will be on location in Toronto till the end of November. The series focuses on a suburban couple from Portland, Oregon that enters into a romantic three-way relationship, starring Greg Poehler, Canadian actress Rachel Blanchard and Priscilla Faia.

The Man in the High Castle returns to Vancouver to film its fourth season through to February. Based upon the 1962 novel by Philip K Dick, the series is set in an alternate history where the Axis powers have won World War II dividing the United States.

Renewed for a fourth season by TBS, The Detour will wrap up production at the beginning of November. The series follows the lives of the dysfunctional Parker family as they travel on a family road trip.

Starring Jennifer Connelly and Daveed Diggs, Snowpiercer will be on location in Vancouver all the way till January to film for its first season. The new series will be based around the French graphic novel ‘Le Transperceneige’ and tells the story of the last survivors left on earth who board a train called “The Snowpiercer.”

Deadly Class will be filming in town this November for its first season. Based on the comic book of the same name, this series revolves around a teen who gets recruited into a high school for assassins.

The Good Doctor will be on location in Vancouver this November for another season of the hit show. Starring Freddie Highmore as main character Shaun Murphy, the show revolves around an autistic surgeon who thinks outside the box and is recruited to work at a prestigious hospital.

The 100 is back in Vancouver to film its sixth season this November and will continue into next year. The series centers around a group of post-apocalypse survivors that were living on a space station, and send down a group of juvenile prisoners to figure out if life can still exist on planet earth.

Another Life will continue filming in Vancouver till mid-November. This new Netflix sci-fi series stars Katee Sackoff as main character Niko who leads a mission into space to study an alien artifact, when suddenly during the investigation things go very wrong.

The hit show Arrow will be in Vancouver this November to shoot its seventh season starring Stephen Amell. Spoiler alert – after last season ended with Oliver sharing his secret identity with the world and being thrown in prison. It’s safe to say that season seven will have fans on the edge of their seats.

Supergirl is back to save the day! Season 4 of the hit series Supergirl will be filming in Vancouver this November and will continue into April 2019.

The Magicians will be on location in the city till mid-November for its fourth season. Based upon the novel by Lev Grossman, the show revolves around Quentin Coldwater who enrolls at Brakebills University to study as a magician.

Sabrina the Teenage Witch is getting a revamp, and it’s decidedly not kid-friendly. An adaptation of the comic book series, Chilling Adventures of Sabrina is filming in Vancouver this month and is expected to be in town all the way until December. The series stars Kiernan Shipka as main character Sabrina Spellman, along with costars Jaz Sinclair, Chance Perdomo, Michelle Gomez, Lucy Davis, Miranda Otto and Richard Coyle, and is already streaming on Netflix. 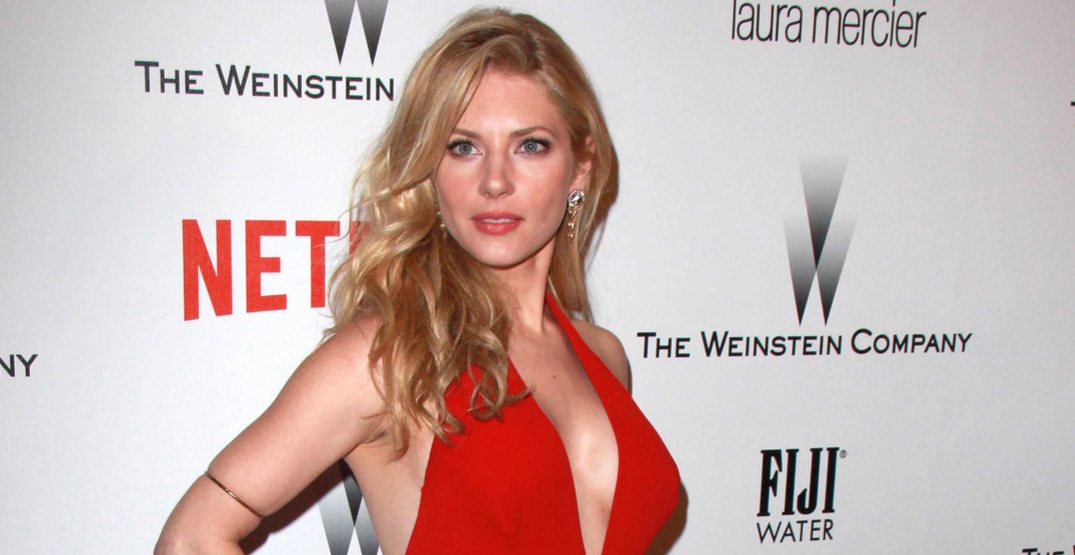 Wu Assassins will be Vancouver this month to film for its first season. This Netflix martial arts drama series stars stuntman and martial artist Iko Uwais, along with Katheryn Winnick, Lewis Tan, and Tommy Flanagan among others.