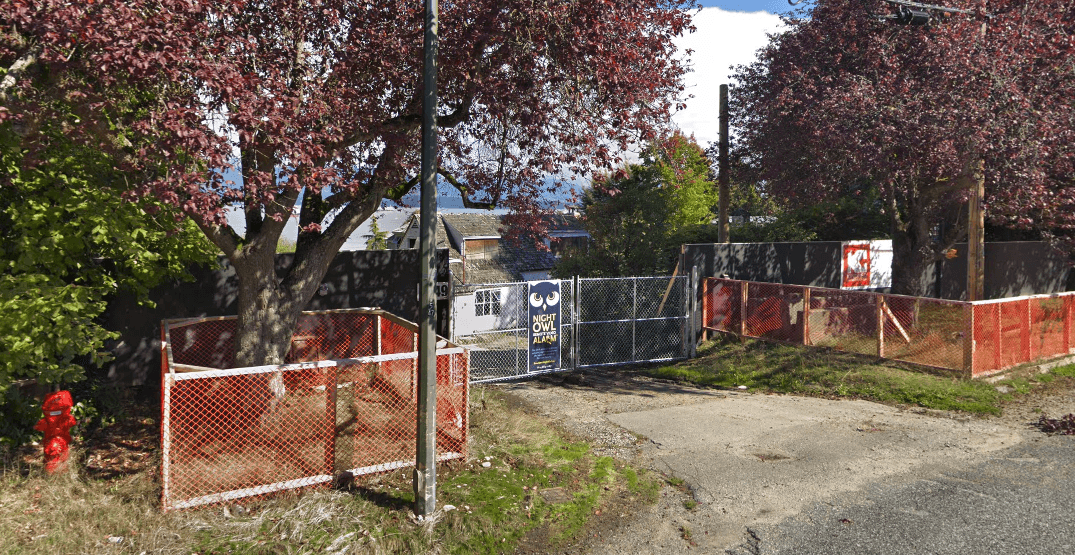 The owner of a property valued at $26-million on “Billionaire’s Row” in Vancouver’s Point Grey neighbourhood is taking the City of Vancouver (COV) to court — claiming she shouldn’t be dinged with an Empty Homes Tax bill totalling more than $249,000, according to a petition filed in the BC Supreme Court.

The City approved the Empty Homes Tax, also known as the Vacancy Tax, back in 2016 in an effort to bring in more rental options for residents.

The petition reads that Yi Ju He purchased the property located at 4749 Belmont Avenue in October 2015, where an “old house” was already standing, then a few months later in 2016, hired two separate companies to design a new structure and landscape. 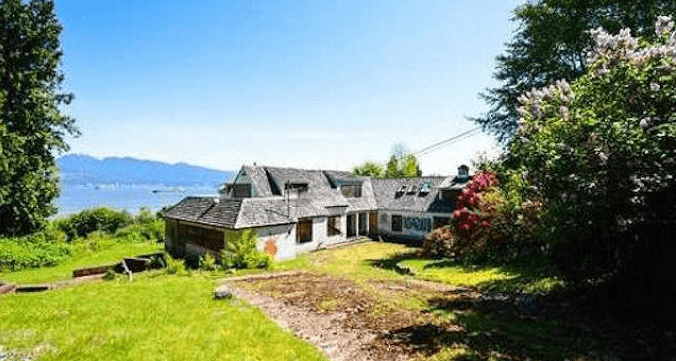 In January 2017, Superior Environmental Analysis Laboratory Ltd. prepared a report “declaring that the house was uninhabitable due to potential asbestos concerns,” according to the court documents.

Over the course of the next few months that same year, building permit applications were filed to the City surrounding the property’s redevelopment and work began — building permits were later approved in 2019, said the petition.

The petition reads that He “late-filed” an application to be exempt from the Empty Homes Tax in February 2018 for the 2017 year. 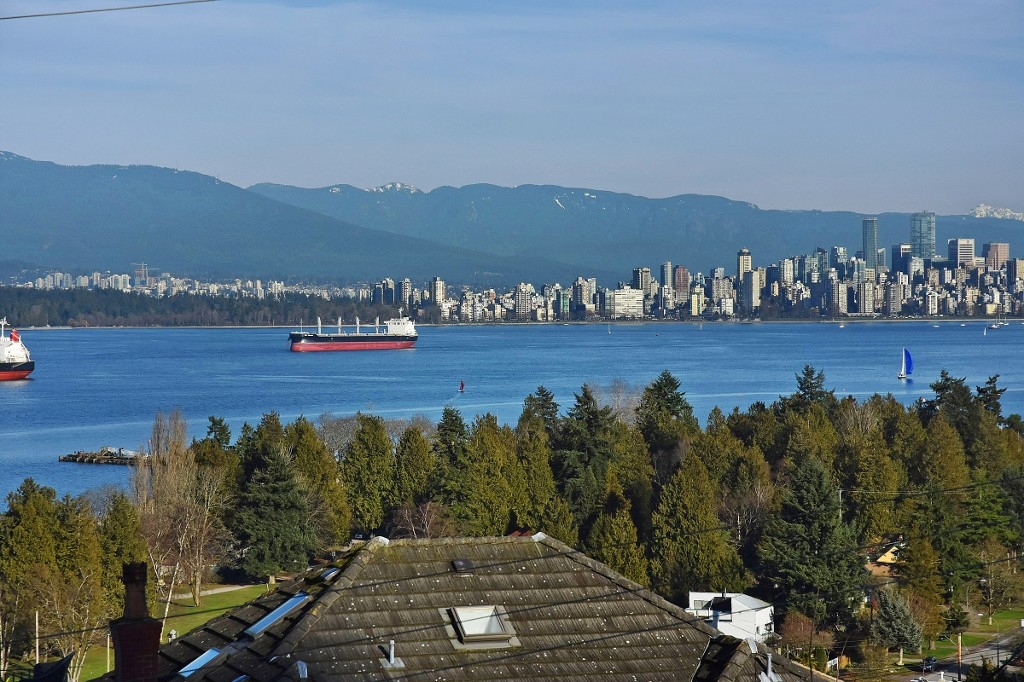 COV does have exemption rules in place for properties undergoing redevelopment or major renovations, according to its website, explaining that certain requirements have to be met, such as permits issued “diligently” and without delay, permits in the process of being reviewed, or vacant property which is part of “phased development.”

He then filed a complaint about the tax bill to a Vacancy Tax Review Officer who too denied the complaint, citing “Inappropriate Evidence,” according to the petition: “Based on the evidence provided, the City determines that the reason the property was unoccupied for more than 180 days was not because it was undergoing redevelopment or major renovation with permits issued by the City,” and the amount owed is still due.

In the notice, the City added that if He disagrees she may apply for an “external review” of the case — so He did.

The vacancy tax review panel stated in a letter addressed to He, after reviewing the “submitted information and evidence” it decided that the homeowner is still subject to the Empty Homes Tax, but with no reasons provided.

The court document reads “a decision of the Panel cannot be appealed (section 6.15 of the Bylaw) but can be the subject of an application to the BC Supreme Court for judicial review under the Judicial Review Procedure Act (BC).”

According to the petition, He shouldn’t be subject to the Empty Homes Tax because “the City did not issue the Building Permits until 2019 when the Petitioner or others on her behalf applied for them in 2017 was not because of any action or inaction by the Petitioner or others acting on her behalf.  At no time has the Chief Building Official expressed the views that the Property’s redevelopment was carried out other than diligently and without unnecessary delay.”

In an email to Daily Hive Vancouver, a spokesperson for the City said it can not comment on the story as the matter is before the court.