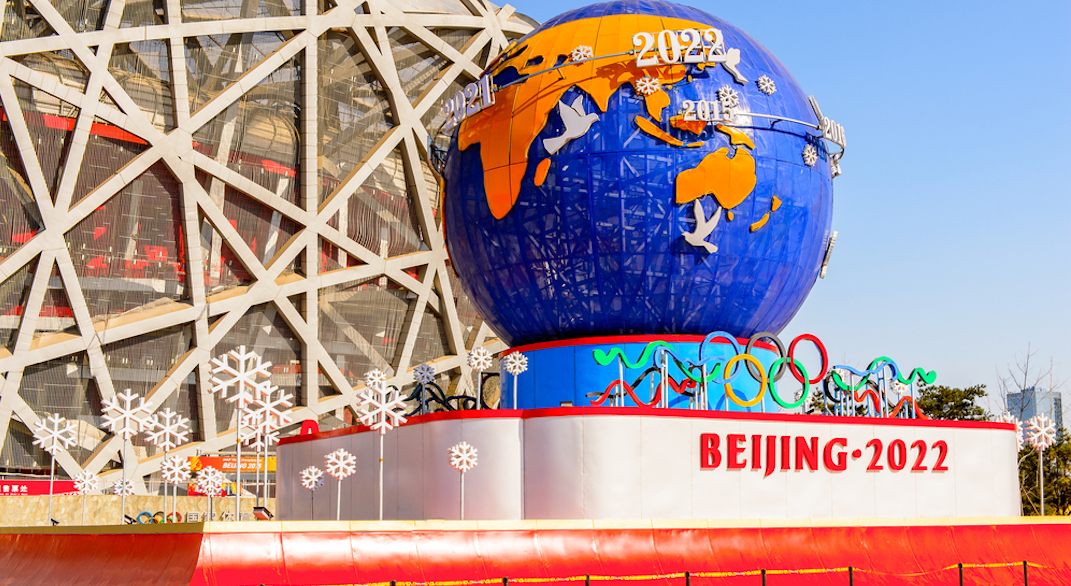 Recently, a campaign was launched in Canada to move the 2022 Winter Olympics from Beijing due to human rights abuses. Canadian MP’s voted this week to brand China’s abhorrent treatment of the Uighur Muslims a genocide, and to call on Prime Minister Justine Trudeau and his cabinet to formally adopt that position. Surprisingly to some, Trudeau bowed out and did not participate in the vote.

In a CTV News interview, Liberal MP Ali Ehassi stated, “the reports that have surfaced about the treatment of the Uighurs don’t meet the definition of genocide.”

Were there other Liberal MP’s who supported the motion? Absolutely, but it did not stop some individuals from questioning why the generally progressive government did not take a strong formal stand. That question, though valid, is much more complicated.

To understand how Canada responds to international affairs in China, one must be aware of the current relationship between the two countries. To put it plainly, at present time the relationship is strained. China’s imprisonment of Canadians Michael Spavor and Michael Kovrig, were purely retaliation for Canada extraditing Meng Wanzhou (a Chinese business executive wanted by American authorities) to the United States.

More so, there’s been a lot of concern around Canada’s relationship with China in general. China holds most of the world’s medical and PPE equipment. It also holds most of the world’s pharmaceutical ingredients. I have long said that this is a national security threat for Canada. At any moment China could turn around and decide to withhold life-depending resources from Canada. Where would that leave our vulnerable and in need? There is a real need for Canadian made resources that will give us the ability to no longer depend on foreign nations that are sometimes adversarial to us.

For Trudeau’s part, he is a Prime Minister who routinely walks the middle line. He is constantly balancing various objectives, and is careful not to offend our Chinese counterparts. Some may say this is smart, but others feel it weakens our position on the world stage.

Conservative leader Erin O’Toole called on the Trudeau government to “show up for work on human rights and stop their naive approach to China. The Liberal government needs to stand up for what is right,” O’Toole said, speaking to reporters in Ottawa.

The reality is that there has been serious human rights violations including genocide of the Uyghurs, suppression of the Tibetans and Mongolians, and more in China as of late. Canada has always held a unique position of peacekeeping on the world stage. We’ve always worked to protect and advance the freedoms of diverse people and populations across the globe. With that being our history, it is regressive for us to not take a strong stand against China now.

A coalition of groups launched the “Move the 2022 Olympic Games” campaign that has resulted in a multitude of controversy and opinion. Once our MPs voted on the previously mentioned motion, China wasted no time in responding.

A spokesperson for the Chinese embassy in Canada stated the calls made by our MPs and others were, “a gross interference in China’s internal affairs and a malicious provocation against the 1.4 billion Chinese people.”

Committing a genocide based on race or religion is not something many of us would label as an “internal affair.” I think most of us with a working brain would call it what it is, an atrocity. Nonetheless, this is the situation Canada currently finds itself in.

What should be done to create real change for our dedicated and talented athletes on the world stage? Many would argue that we need a government who will condemn countries like China, and no longer place our athletes in positions of discomfort and unease.

Boycotting the 2022 Olympics seems appropriate. The reality is that relocating the event to another country is unlikely due to the pandemic, and monetary challenges. Sometimes though, we must stand on principle or not at all.

China is free to conduct itself as it sees fit, but Canada must continue to uphold the values that are near and dear to the hearts of many Canadians. We do not tolerate religious persecution, or intolerance in any shape or form.

During a press conference on February 26, Prime Minister Trudeau was asked, “regarding the genocide in China, why did you and your cabinet sit out that vote?”

Trudeau seemed to dodge the question by stating, “I think it’s really important that parliamentarians can speak out and represent the voices of their constituents, but a government has a responsibility that goes beyond a legislative assembly. We need to make sure we are moving forward appropriately, and that means working with our allies to move forward in a concerted fashion.”