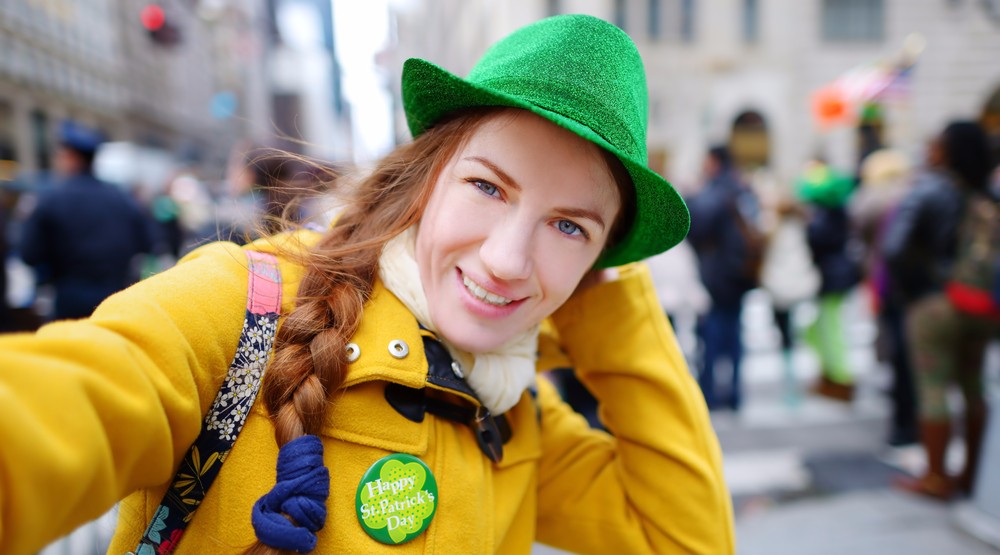 If you haven’t yet taken to the pubs, taverns, and bars in your finest greens for St. Patrick’s Day celebrations, and are still — miraculously — capable of coherently registering the written word, then this list will surely get you in the spirit for the day’s first pint of Guinness.

Here’s a few things you may not know — or remember tomorrow — about St. Patrick’s Day. 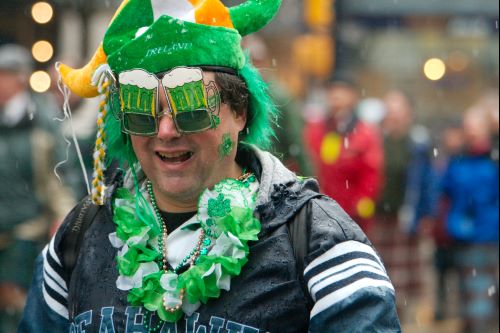 A happy reveller at a previous St. Patrick’s Parade in Vancouver (Peter Vanderheyden/Flickr)

While St. Patrick is famous for being a patron saint of Ireland, evidence points to him having actually been born in what is now considered Wales. According to visitwales.com, the small Welsh village of Banwen bears a roadside plaque that commemorates Saint Patrick’s birth. 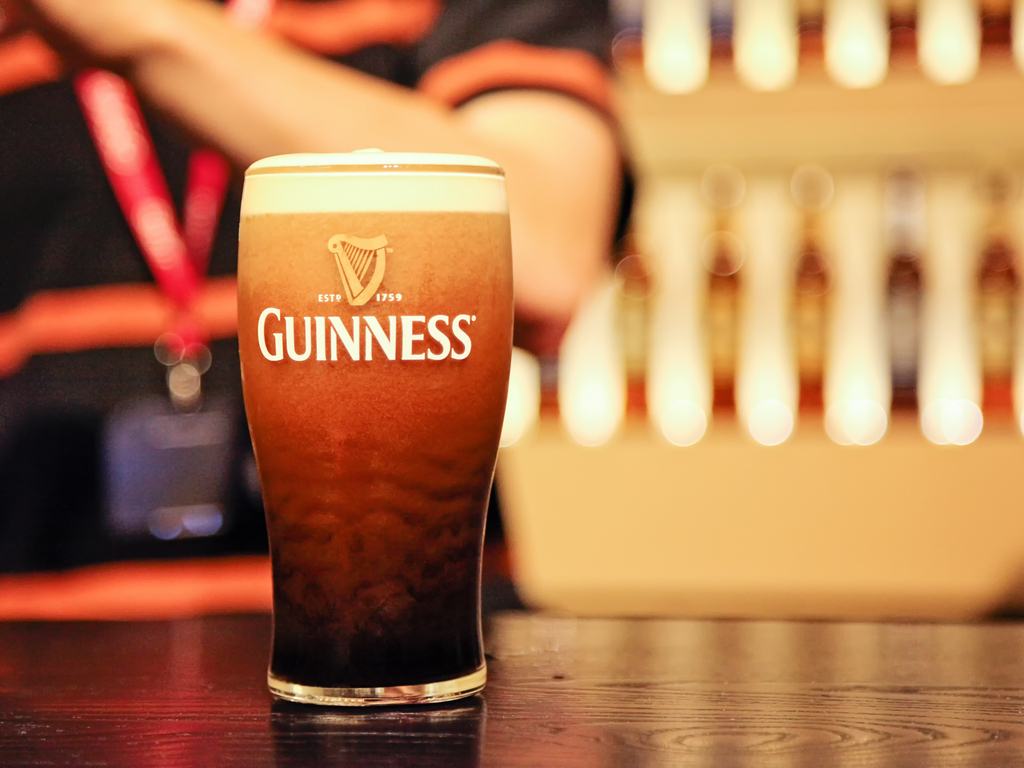 According to the official Guinness website, the black stuff that you’ll be downing tonight isn’t actually all that black. While inarguably dark in colour, Guinness is actually ruby red.

Hot Springs, Arkansas is famous for the parade it throws every St. Patrick’s Day, which spans across their 98 ft Bridge Street. Past parades have seen Kevin Bacon, Mike Rowe, Mario Lopez, and Bo Derek as Grand Marshals.

Don’t let this be the year that you decide to stay in. As St. Patrick’s Day is on a set calendar day (March 17) the actual day of the week it lands on changes with every year. There’s no fun (at least not the day after) in getting festively tipsy in the middle of the work week, so live it up now while you still have the entire day off tomorrow! The next Friday-landing St. Patrick’s Day doesn’t come around again until 2023. 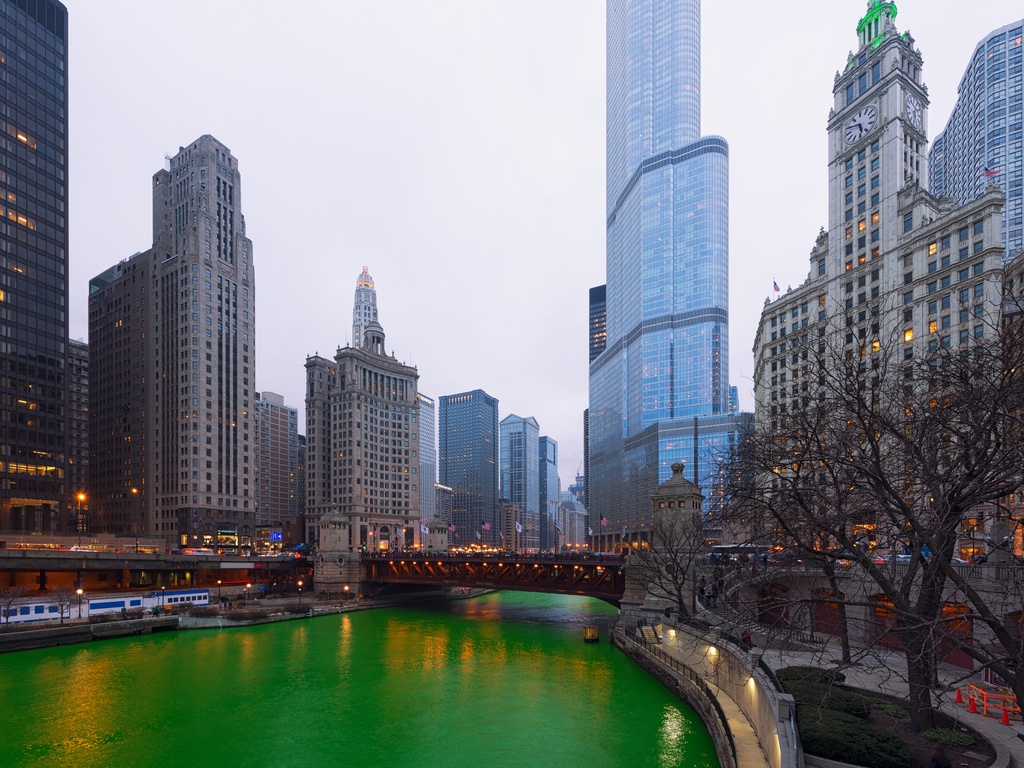 On St. Patrick’s Day the city of Chicago dumps green dye into the Chicago River, turning the usually dark blue into an emerald green. It lasts for roughly five hours before fading away.

Some people are getting the day off…

St. Patrick’s Day is a public holiday in the Republic of Ireland and in Northern Ireland. Provincial government employees in Newfoundland and Labrador also get a day off for pints, as well.

Guinness — along with other groups — has lobbied to have St. Patrick’s Day made into a national holiday in Canada.

St. Patrick’s Day has been celebrated in space 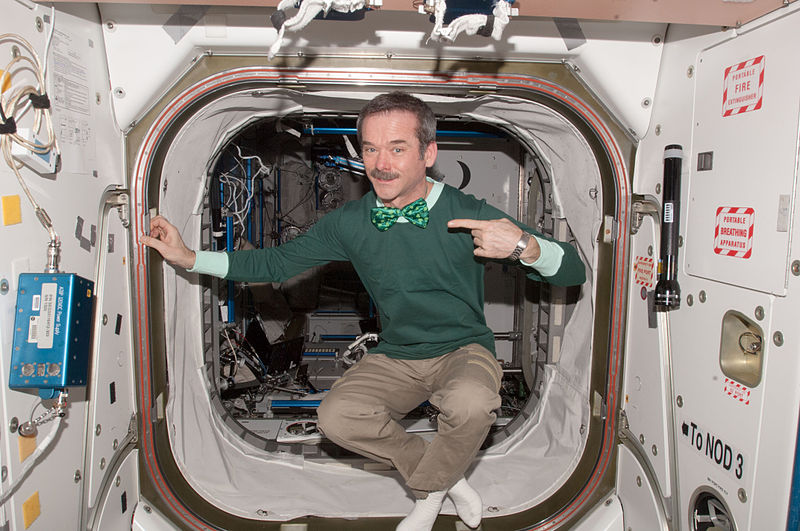 Astronauts on the International Space Station have celebrated the holiday while in orbit. Canadian astronaut Chris Hadfield dressed in his best greens in 2013, and Irish-American astronaut Catherine Coleman played a tune in space on instruments from Irish music group The Chieftains.

His official colour was “Saint Patrick’s blue”. Though when green became associated with the late 18th century Irish independence movement, it was also incorporated into Saint Patrick himself. 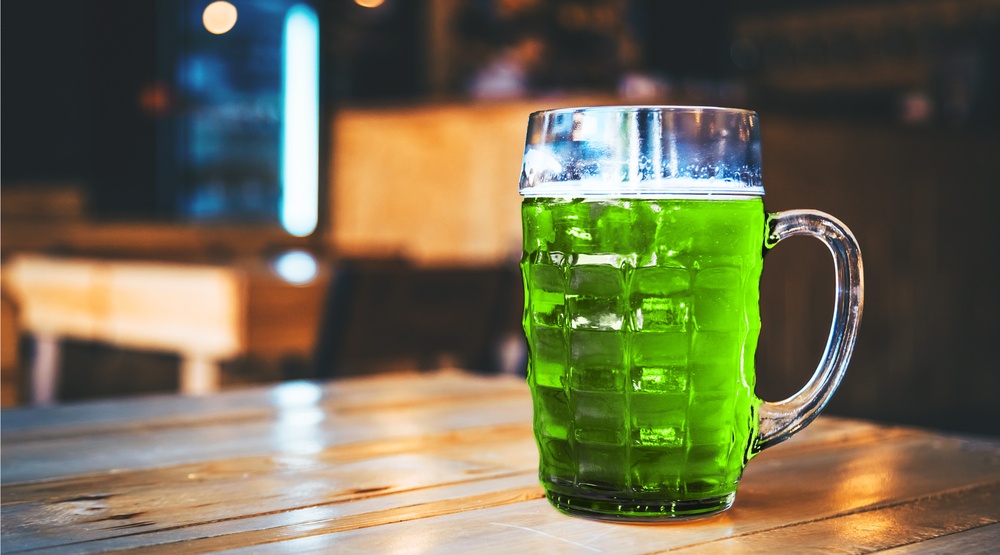 This is not really green beer. (Ievgenii Meyer / Shutterstock)

Drinking a green pint on St. Patrick’s Day is a North American concoction, and is not a custom in Ireland. Plus, if you were wondering, there is no actual green beer… It’s just green food colouring. Maybe order yourself a Guinness instead.