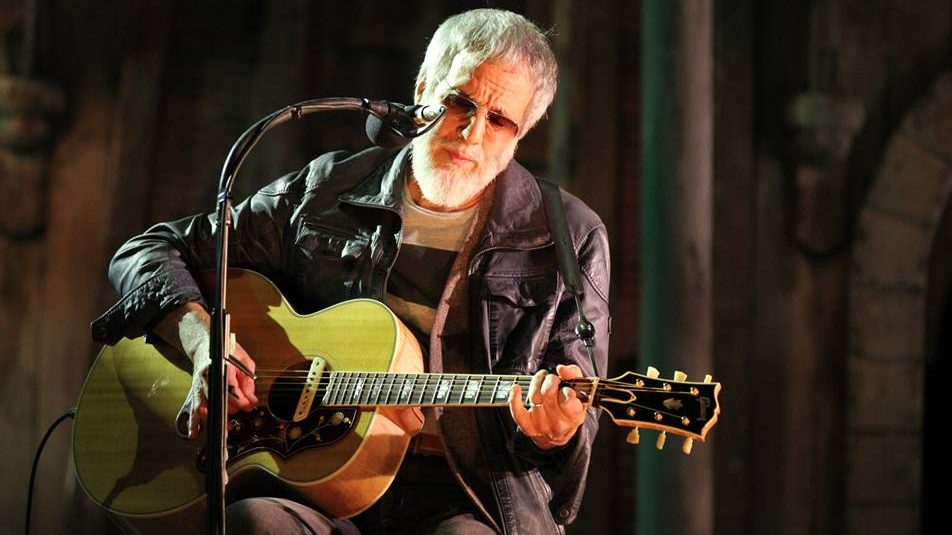 A legend is back on the road.

A Cat’s Attic will feature a limited run of stripped-down, introspective performances coinciding with the 50th anniversary of his 1966 single, “I Love My Dog.” Cat Stevens gained his popularity as a teenager back in the 60’s, and went gold in the U.S in the 1970’s with songs like “Wild World,” “Hard Headed Woman,” and “Father & Son.”

Following a life changing event in 1977, Stevens discovered Islam and dedicated his time to the advancement of education and humanitarian relief. He returned to mainstream music in 2006 with the album An Other Cup, and in 2014 he released his fourteenth record Tell ‘Em I’m Gone.

And to celebrate his 50th anniversary as an artist, Yusuf is inviting fans to A Cat’s Attic, a night of songs, storytelling and goodwill. A portion of ticket sales will be benefiting Yusuf’s UK charity, Small Kindness, which provides long term support and builds sustainable futures for orphans, children, and families.

Tickets for the Toronto show are on sale on August 14.