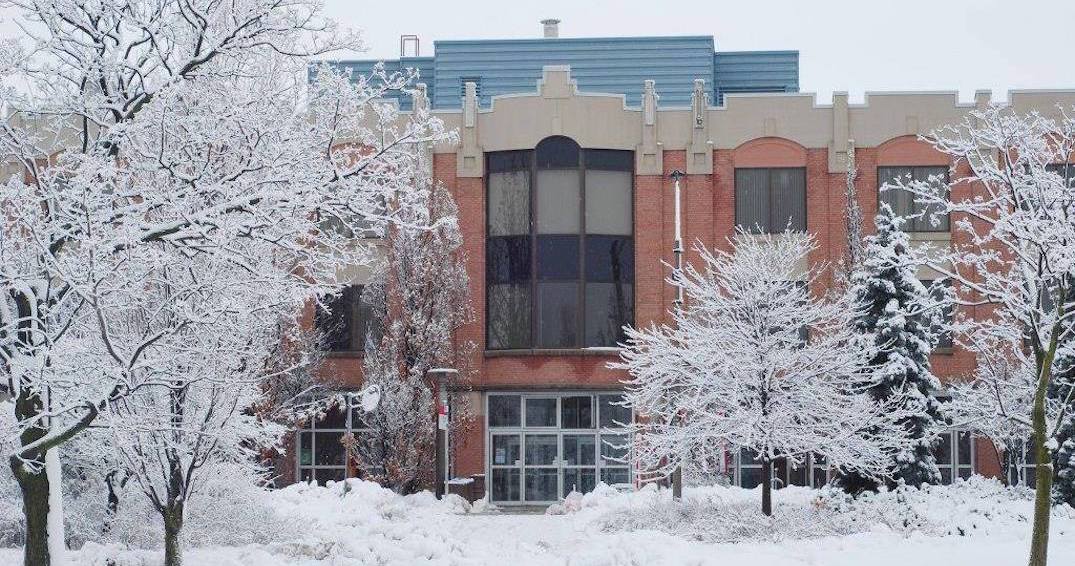 Teaching assistants, graduate assistants and part-time faculty at York University are on strike.

The members of Local 3903 of the Canadian Union of Public Employees (CUPE 3903) began strike action Monday morning, after rejecting their the school’s final offer following six months of negotiations.

“Our members have loudly and clearly given York University Administration the same message we have been telling for months—namely that the positions they were advancing at the bargaining table were unacceptable,” said Devin Lefebvre, chair of CUPE 3903, in a statement.

“York could have listened to what we’ve been telling them and actually negotiated. Instead, they chose to hold to positions they knew were unacceptable to the bargaining committee and the membership,” he added.

According to York University, when bargaining began six months ago, CUPE presented the school with a list of 110 demands representing a 57 % increase in cost over the current contract. The University said it has not received a counter-offer to their March 1 offer.

CUPE 3903 represents about 3,000 contract faculty, teaching assistants, graduate assistants and research assistants at York University, and say they have all tried to negotiate a “fair collective agreement” with York for months.

For now, York University will remain open and classes that are able to continue will do so.

At this time, all classes that can continue will continue. Check the status of your courses on https://t.co/f3XekAEI0q.

The university said it will provide remedies for students to complete their year if their classes are cancelled or they cannot or do not want to cross a picket line.

“The University is committed to taking all possible steps to enable students to complete their program requirements in a timely fashion and is aware of the needs and concerns of students intending to graduate this spring,” said York. “Academic accommodations will be made as needed.”

York is the third largest university in Canada, and has over 53,000 students, 7,000 faculty and administrative staff, and more than 300,000 alumni.