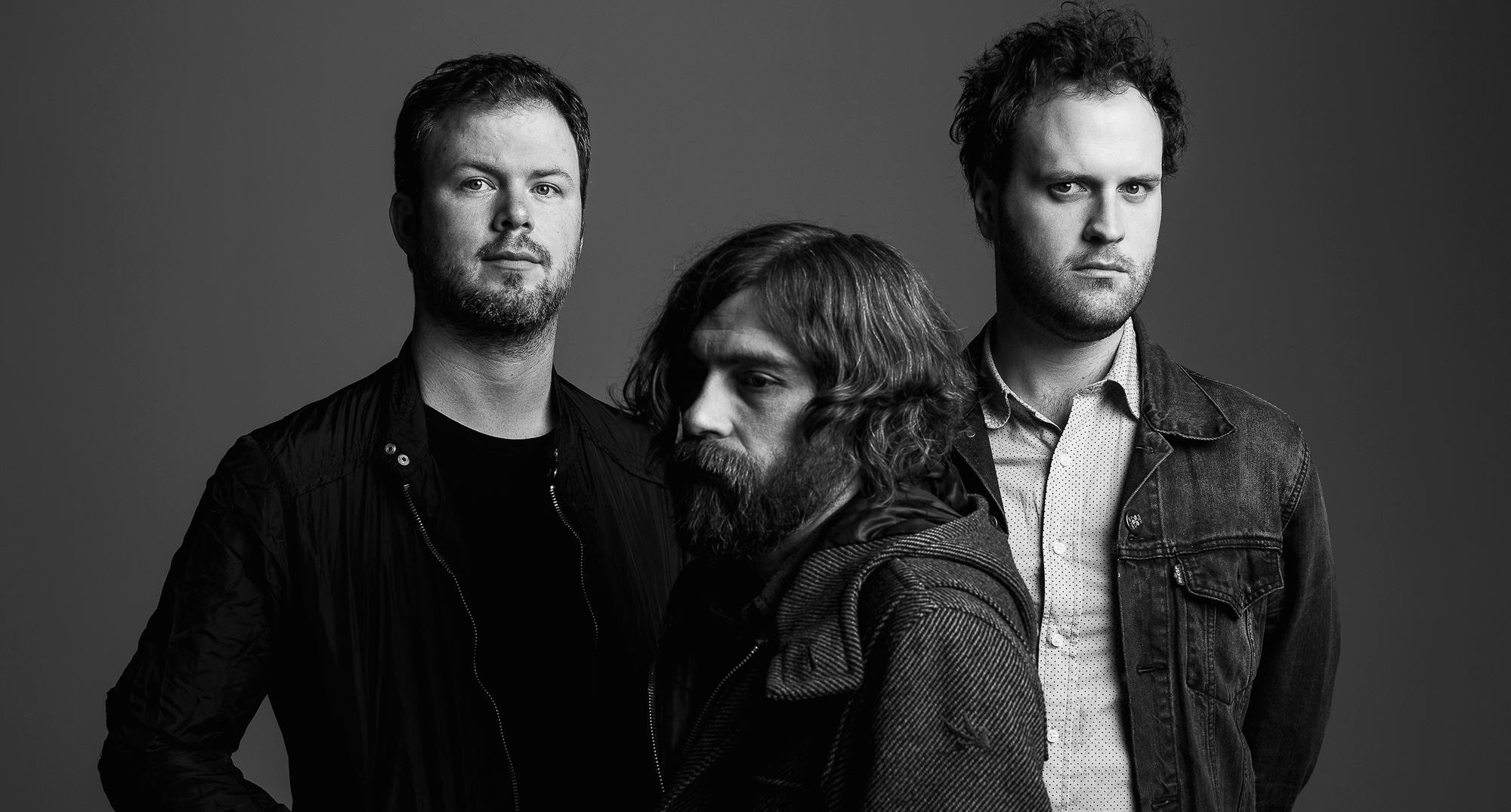 Halifax’s Wintersleep are on the road this winter and will be at the Danforth Music Hall on November 30.

The indie rockers are known for their 2007 album, Welcome to the Night Sky, which featured their first hit single “Weightly Ghost.” In 2008, the band won their first Juno Award for ‘New Group of the Year’ and Wintersleep was officially on the map. Between 2010 and 2015, Wintersleep released two more studio albums and toured extensively.

Earlier this year, after writing a wealth of material in their Montreal studio, the band curated 11 new tracks and released their latest album, The Great Detachment. Their cross Canada tour commences in Saskatoon on November 15, and stops in Toronto, Calgary, Montreal, and Vancouver before concluding in Quebec City.