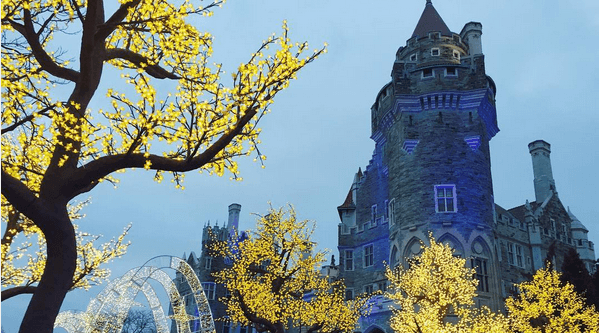 “Winterlicious provides the perfect opportunity for Torontonians to experience the diverse cuisine of the city,” said Mayor John Tory in a press release. “With unique culinary events and restaurants participating city-wide, there is something for everyone.”

While reservations for lunch and dinner at more than 200 participating ’Licious restaurants won’t begin until January 11, tickets are on sale now for seven one-of-a-kind cooking and dining experiences including:

“The popular Winterlicious and Summerlicious programs continue to energize our hospitality sector and generate significant economic activity throughout the City,” said Councillor Michael Thompson (Ward 37 Scarborough Centre), Chair of the Economic Development Committee.“Since the inception of our Licious events in 2003, participating restaurants have served 6.8 million meals, earning them more than $300 million in revenue during traditionally slow seasons.”