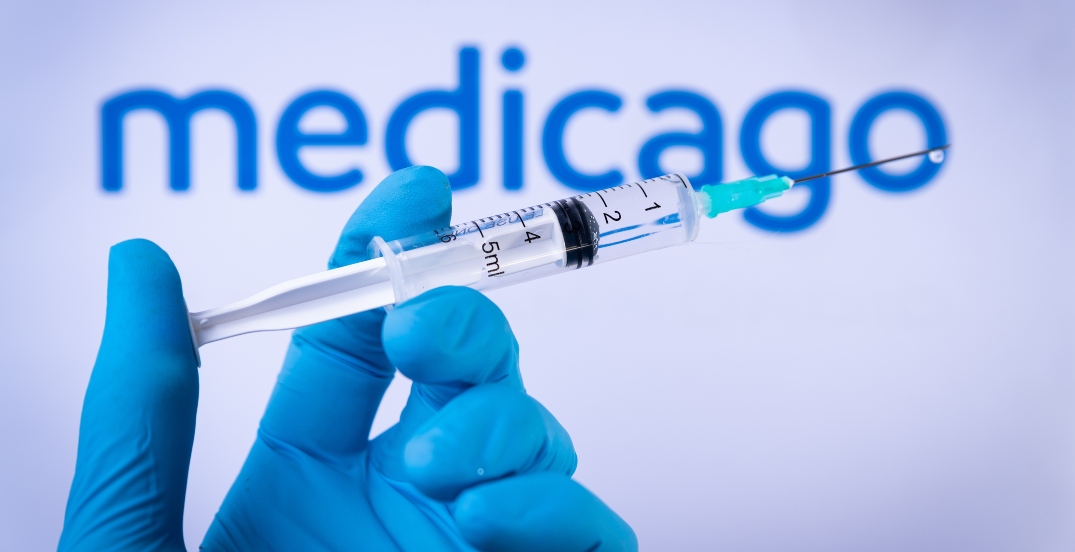 The World Health Organization (WHO) says Quebec’s plant-based COVID-19 vaccine will “very likely” not be approved for emergency use.

Despite the new vaccine’s approval in Canada, the WHO cites the company’s link to the tobacco industry as the reason for pausing the vaccine approval.

The Canadian government bought over 70 million doses of the vaccine, with room for 56 million more come October. The Medicago vaccine goes by the colloquial name “Covifenz” and is administered in two shots. It was the sixth vaccine to be approved in the country.

The WHO has paused the application for the pre-qualification approval, specifically citing Medicago’s ties to cigarette company Philip Morris International.

“Due to its connections — it’s partially owned by Philip Morris — so the process is put on hold,” said Mariangela Simao, WHO’s assistant director-general for drug access, vaccines and pharmaceuticals, at a media briefing on Wednesday. “It’s well known the WHO and the UN have a very strict policy regarding engagement with the tobacco and arms industry, so the process is put on hold. It’s very likely it won’t be accepted for emergency use listing.”

The WHO website’s listing of emergency use vaccines says the Medicago shots are “not accepted.” As of now, Canada is the only country to have approved the plant-based vaccine.

Across Canada, Medicago was hailed as being the solution for people who were hesitant to take a vaccine that was mRNA based, like Pfizer-BioNTech and Moderna.