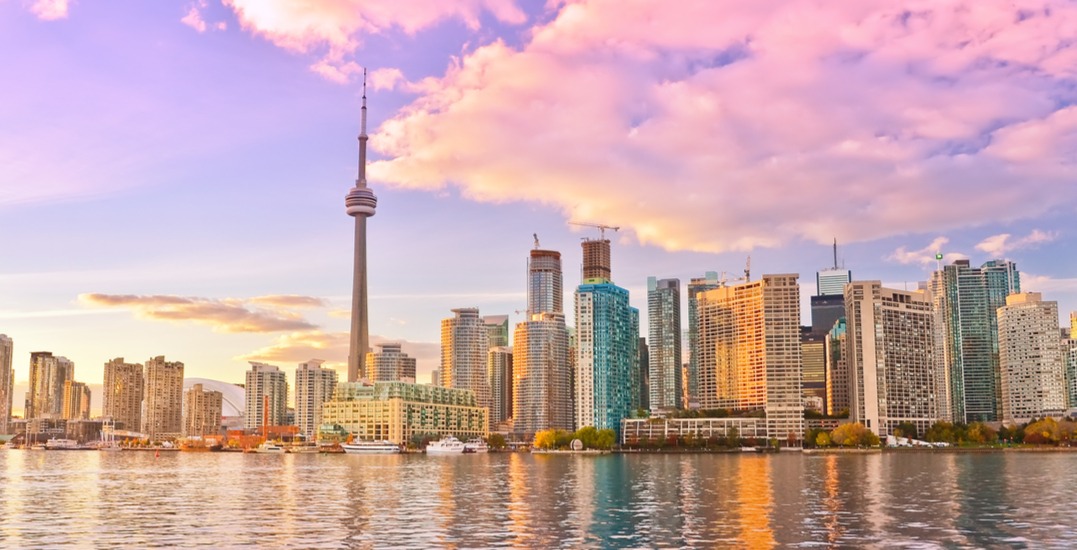 Where can Ontarians go to get lit on the level? (Javen/Shutterstock)

While Ontario’s Conservative government has made massive changes to their Liberal predecessors’ stern cannabis retail laws, the province is still taking a hard line on public consumption.

The penalties are stiff if Ontarians violate the rules and spark up a public j– up to $1000 for the first offence and $5000 for each subsequent offence. The tough regulations seem to be one of the few things upon which PC premier Doug Ford and former Liberal premier Kathleen Wynne have agreed.

Everywhere that isn’t a private residence or balcony, including workplaces and motor vehicles. There are some exceptions for medical users with a valid prescription for cannabis.

There has been talk of allowing smoking and vaping in some hotel rooms, a proposal that was originally considered by the previous government earlier this year. In order to accommodate what many hospitality insiders anticipate could be a massive spike in cannabis tourism, certain rooms would be designated as smoking rooms whereas others would remain smoke-free. The proposal has not gained approval from either the Liberal or Conservative governments.

More recently there has been debate about allowing smoking and/or vaping lounges to operate within the province. Changes to the Smoke-Free Ontario Act that were set to go into effect on July 1 have been suspended by the Conservatives, ostensibly to make time to “carefully review” the new rules. Laws that were put on hold pending further research include a ban on vaping and smoking medical cannabis in workplaces, public “enclosed spaces” and in many public outdoor locations, and a ban on vaping any substance anywhere smoking tobacco is not permitted.

Wynne’s government consulted the public in January as to whether the government should consider allowing “licensed and regulated” smoke and/or vape lounges to operate within the province, but neither Tories nor Liberals have made any announcements about the future of medical and/or recreational consumption lounges.

Ford, himself an alleged former hashish dealer, has opted to let municipalities back out of allowing private retail cannabis stores in their territory. Consumption laws are already so controlled in Ontario that there isn’t much left for municipalities to restrict.