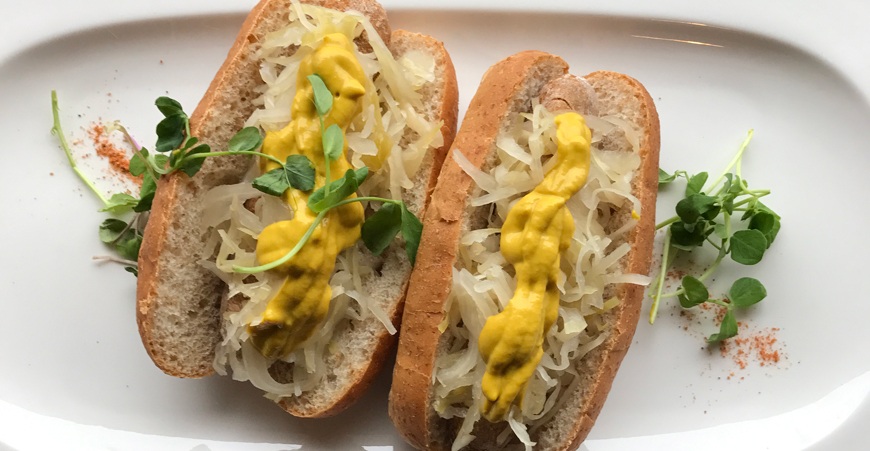 If the very idea of Oktoberfest conjures up nothing but visions of Bratwurst and Wiener Schnitzel, then the idea of doing a vegan Volksfest might seem perplexing.

Of course in Toronto, there are some entrepreneuring vegans up to the task.

Expect to see Dolled up Desserts there serving up soft pretzels, and, Doug McNish dishing out mustard and ‘kraut-topped sausages made of navy beans, millet and a secret spice blend. Cheeze sauce will be optional.

The event presented by Veg Heads and co-hosted by MixMatch Marketing, is a fundraiser for The Toronto Vegetarian Food Bank. Limited tickets are for sale for $20 at the door.