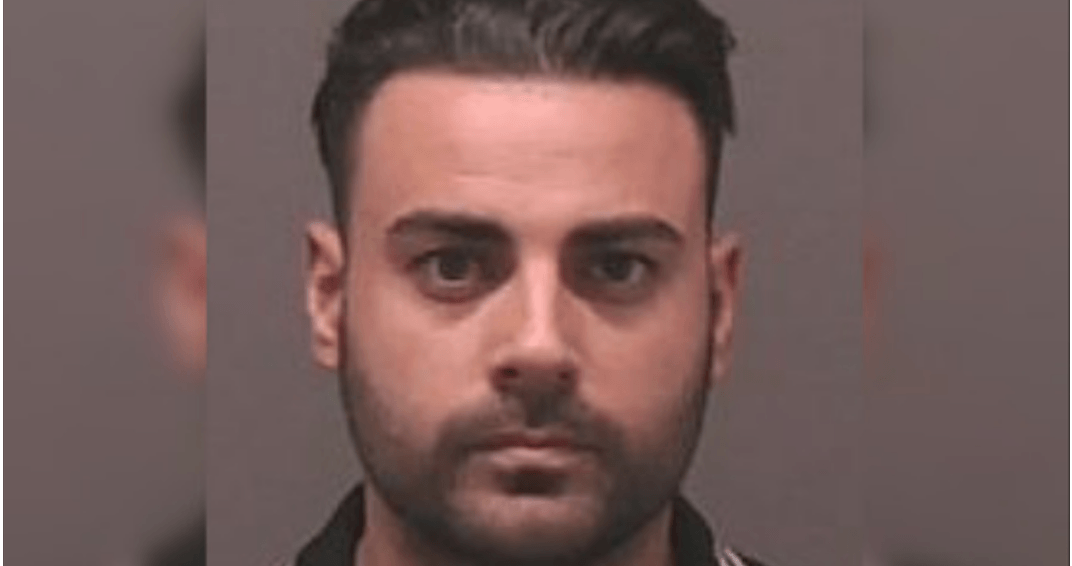 A 32-year-old Vaughan man has been charged with two counts of sexual assault after two women told police they were assaulted by him last year.

Investigators with the York Regional Police Special Victims Unit say their investigation began in April 2018, after a female victim came forward and reported a sexual assault.

Later that month, the accused was charged with sexual assault and breach of probation, according to police.

On January 31, 2019, a second female victim came forward and reported she had also been sexually assaulted.

Investigators allege that on July 12, 2018, the victim attended the accused’s residence, where she was sexually assaulted.

The suspect, who police identified as Azary-zarik Matanov, was arrested at his home in Vaughan on March 14 and charged with a second count of sexual assault and an additional count of breach of probation. 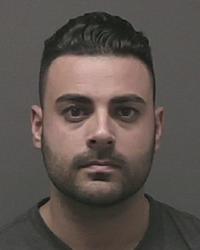 Investigators believe there may be additional victims or witnesses. Anyone with information in relation to the accused is asked to contact police at 1-866-876-5423, ext. 7071.

The accused has been released on bail and will appear before the Ontario Court of Justice in Newmarket on April 9.