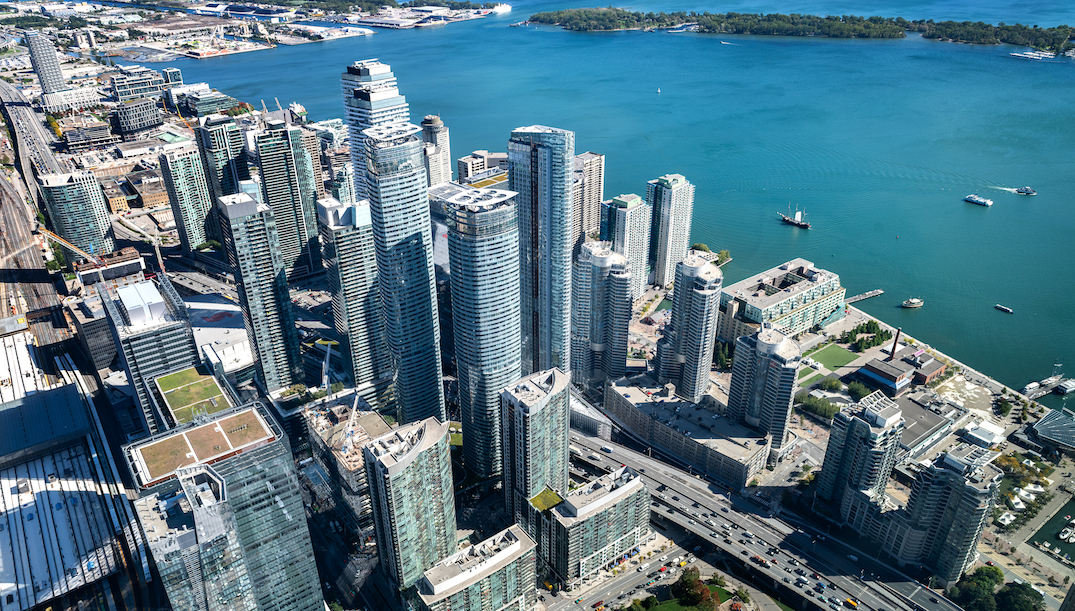 More than two-thirds of Toronto condo investors are planning to sell their properties rather than pay the new vacant home tax, according to a new Toronto Regional Real Estate Board (TRREB) report.

The vacant home tax was approved by City Council in December in an attempt to increase the Toronto housing supply by encouraging homeowners to either sell or rent their vacant homes. According to TRREB’s report, 40% of condo investors who were polled in December said they are planning to go the selling route.

Only 28% said they would rent out their property and 30% said the new tax wouldn’t affect their plans at all, which is noticeably 6% lower than when condo owners were surveyed in 2019.

The City has said that the new vacancy tax could bring in as much as $55 million to $66 million in tax revenue every year. The tax amount and how long a property has to be empty before being considered vacant, will be determined in a tax development process by city staff, who will report back to City Council later this year.

TRREB has advocated for the City to allow exemptions to the vacant home tax for a variety of groups, including snowbirds, US citizens, commuters, owners of properties undergoing renovations, owners undergoing medical or supportive care, and if the owner is deceased.

“It is important to ensure appropriate exemptions are put in place for property owners, including principal residences,” TRREB President Lisa Patel in a statement in December.

The lower interest in owning a condo in Toronto, however, is likely only temporary. In their report, TRREB predicts that as tourism starts to rebound, likely in 2022, “it is possible that some investors will turn back to the short-term rental market for a revenue stream.”