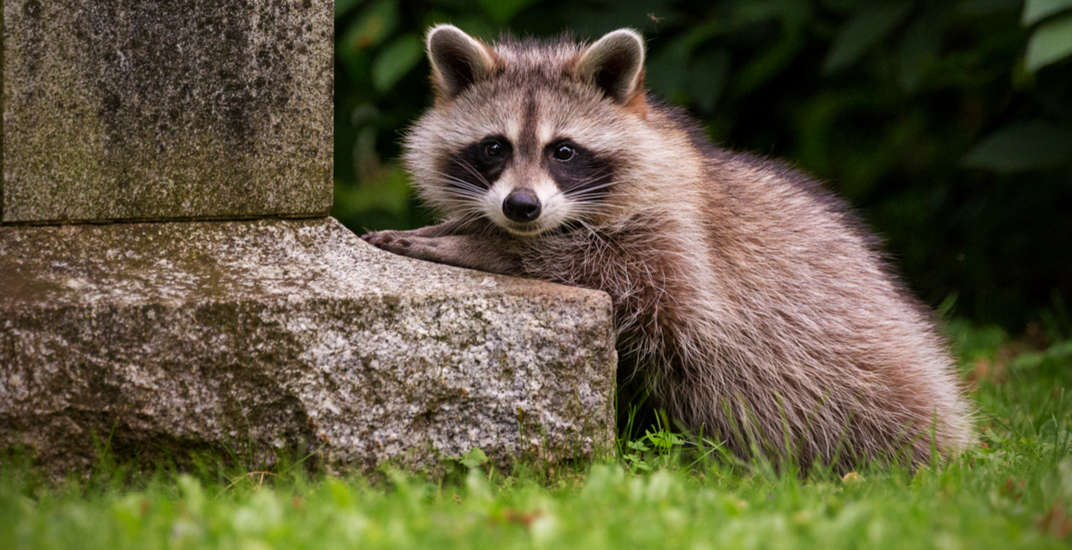 If one thing’s for certain, Toronto has a love-hate relationship with raccoons.

Sure, we hate it when the city’s unofficial mascots destroy our garbage or break into our homes, but we love talking about them and all the bizarre situations they constantly get themselves into.

This includes causing delays on the TTC, cruising the self-checkout at a local Shoppers Drug Mart, living in a local bank, climbing up a crane, and even influencing some pretty awesome Halloween costumes.

So, whether you like them or not, raccoons are slowly taking over Toronto.

In fact, Toronto’s curious trash panda’s have garnered so much attention that National Public Radio recently dubbed Toronto as the ‘Raccoon Capital of the World.’

And now a popular American podcast has dedicated an entire episode to Toronto’s curious trash pandas.

The 30-minute episode tackles the issues surrounding Toronto raccoons, including how the curious critters continue to break into the city’s very expensive organic waste bins, that cost $31 million for half a million bins in 2016.

The bins, which are supposed to be “raccoon resistant,” feature special locking lids and latches, which were designed to keep furry scavengers out. And you would assume the bins would work, considering a rotating handle on the lid must be turned to unhinge a gravity lock. 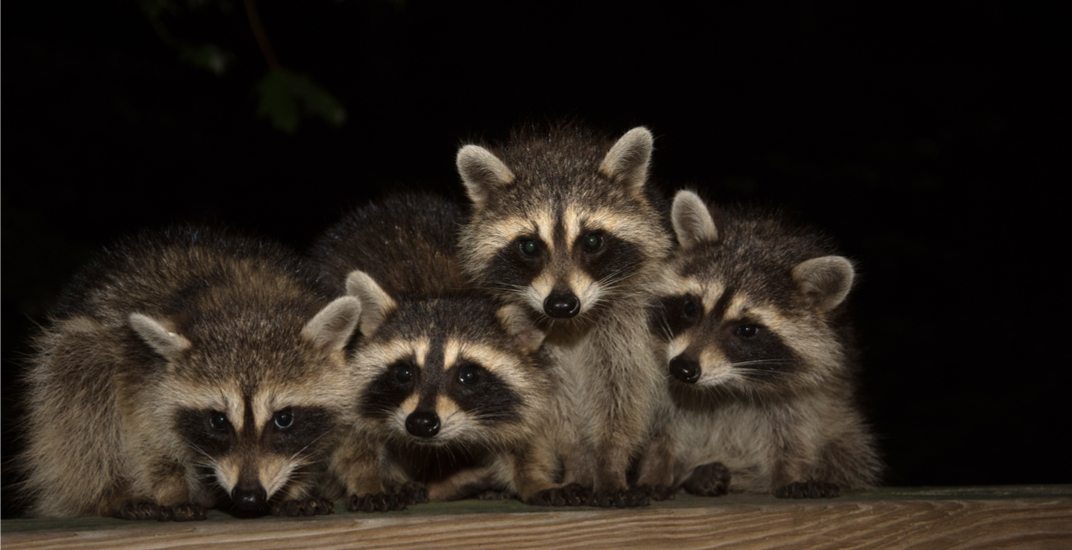 And while the newer bins did help ease the growing raccoon problem, the episode reveals the curious critters definitely aren’t struggling to find food and brought up a recent study that found the city’s raccoons are eating so much they’re substantially heavier, and on average, weigh two kilos more, than their suburban and rural counterparts.

But without giving too much more of the podcast away, you can listen to the full episode here.