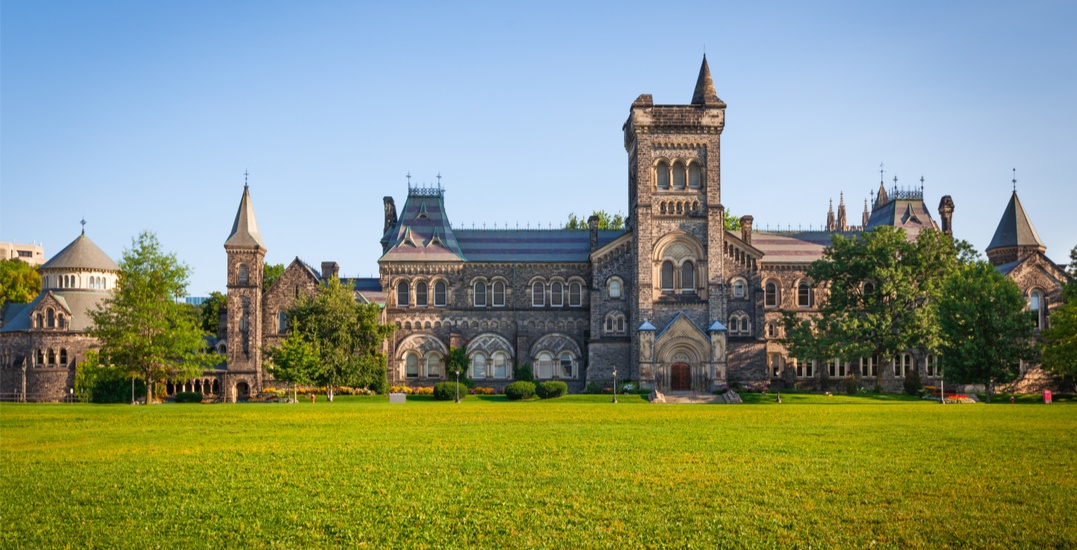 The institution recently ranked first in Canada and 24th in the world by the ShanghaiRanking Consultancy, an independent organization “dedicated to researching higher education intelligence and consultation.”

In Canada, the University of Toronto maintained its spot nationally, though slipped by one, after being ranked 23rd in the world in 2018.

“These results are a reflection of the incredible and influential research that takes place at the University of Toronto,” said Cheryl Regehr, U of T’s vice-president and provost, in a release.

“It’s an honour to be among academic colleagues at U of T who share a commitment to advancing knowledge and addressing pressing global challenges across many different disciplines.” 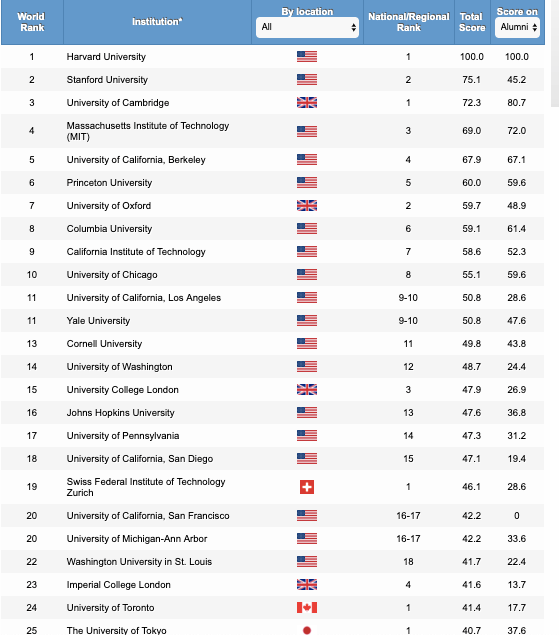