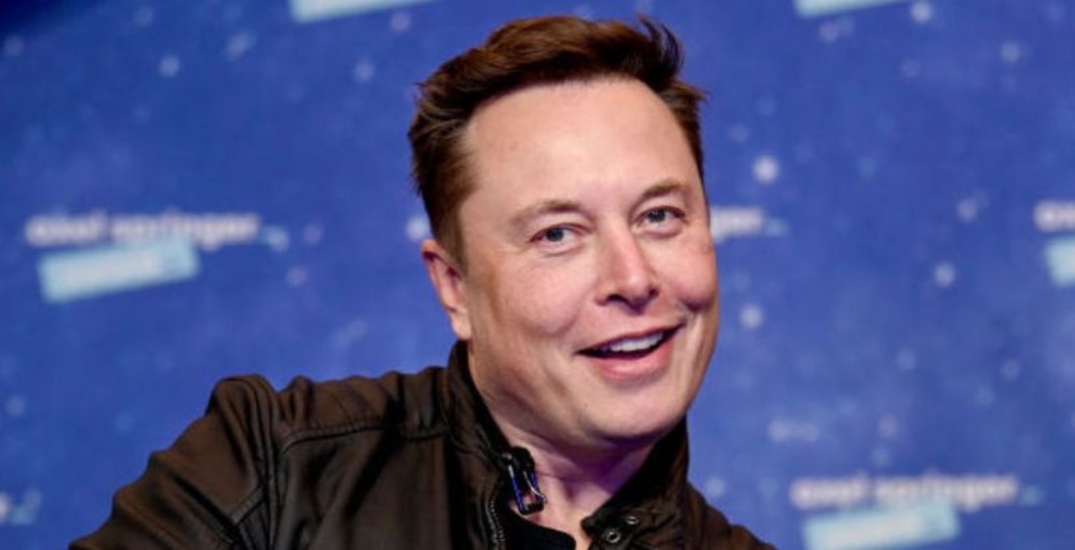 Twitter Inc. is reportedly on track to being sold off to Tesla CEO Elon Musk.

On Monday, Bloomberg reported that Musk has been discussing a potential takeover for $54.20 per share with the social media platform.

Last month, Musk reversed his decision to join Twitter’s board of directors, offering to buy the company instead.

BREAKING: Twitter is in the final stretch of negotiations about a sale to Elon Musk and could reach a deal as soon as Monday https://t.co/pQOUoM3zFj pic.twitter.com/WEcIvE46Uz

According to Bloomberg’s sources, negotiations between Twitter and Musk are underway, and involved parties could announce a sale for US$43 billion as early as today.

The sources also said that the discussions between Musk and Twitter’s chief execs occurred throughout last night and extended into Monday morning.

On April 14, Musk had shared a regulatory filing claiming his offer to “buy 100% of Twitter” for $54.50 per share “in cash.” He said it was a 54% premium over the day before he began investing in the social media platform.

I made an offer https://t.co/VvreuPMeLu

“My offer is my best and final offer,” he said in a message to Twitter CEO Bret Taylor. “If it is not accepted, I would need to reconsider my position as a shareholder.”

“Twitter has extraordinary potential,” he concluded in his message. “I will unlock it.”

With files from Ty Jadah.