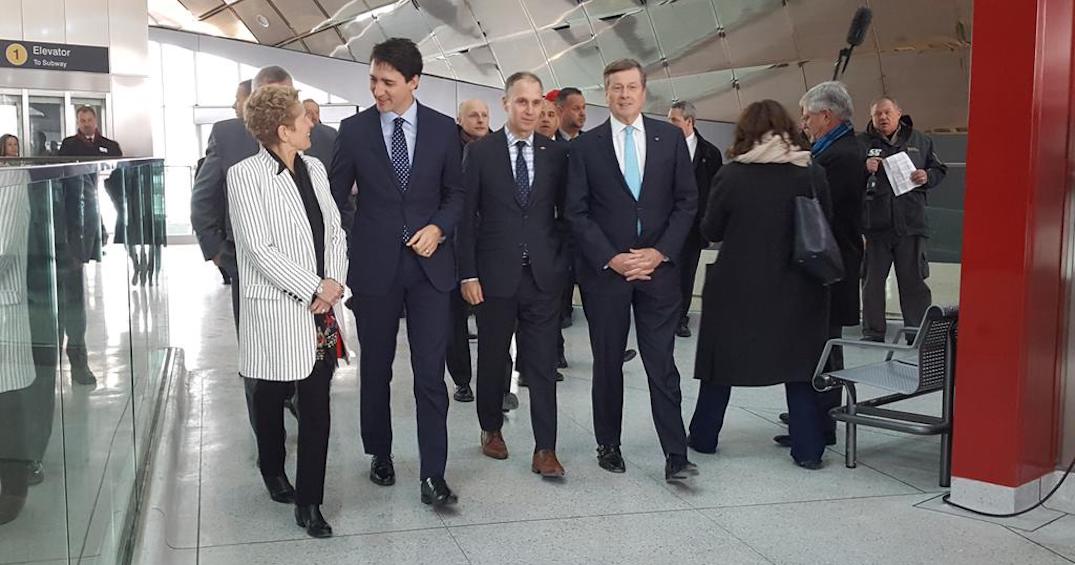 Prime Minister Justin Trudeau was in Vaughan on Friday morning attending the official opening of the TTC’s new subway extension. 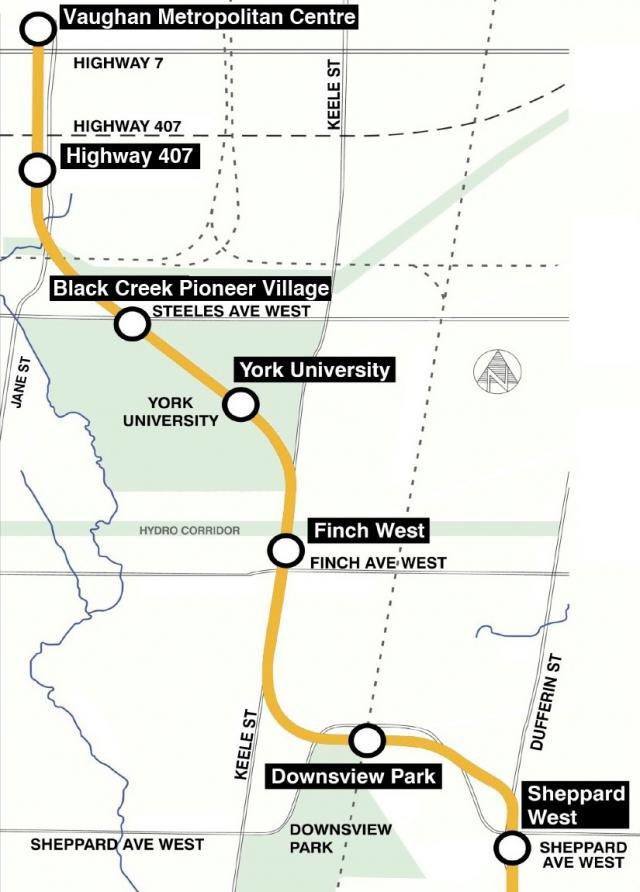 Although the station’s ribbon cutting took place today, the new subway stops open to the public on Sunday, December 17, bringing service all the way to Vaughan.

The total cost of the line 1 extension, the largest subway expansion in the region in nearly 40 years, is about $3.2 billion.