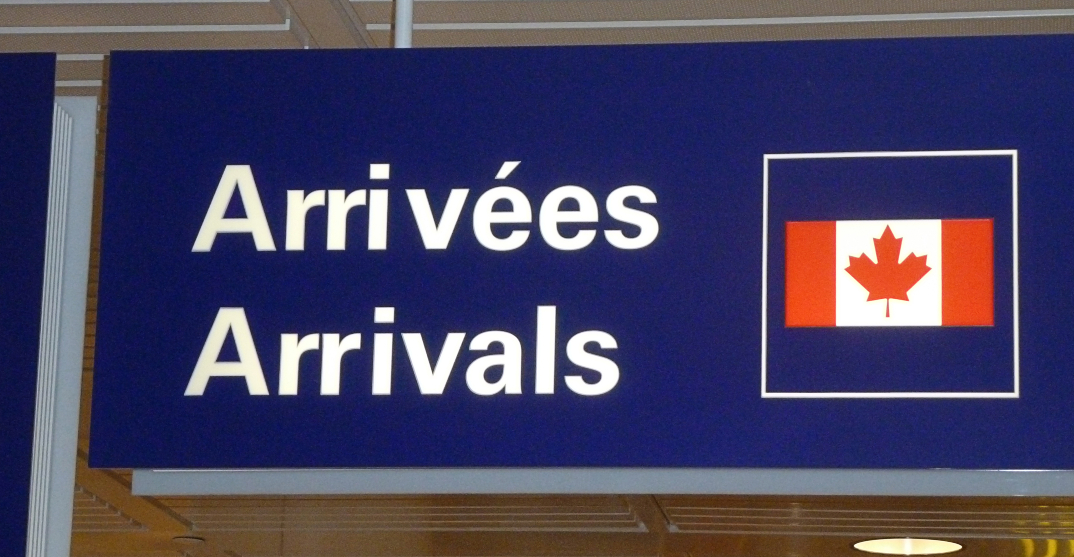 Canada’s minister of health emphasized that all air travellers, except those from the US, should be prepared to be tested and self isolate upon arrival in Canada.

Testing capacities at airports are gradually increasing to implement the new testing restrictions. Many travellers were left confused and frustrated this week as airports didn’t seem to know when new travel rules would take effect.

Minister of Health Jean-Yves Duclos said that the capacity for the testing would continue to increase until all air travellers, excluding those from the US, are able to be tested. This could take a few days as airports increase their testing capacity, but he emphasized that everyone should be ready to be impacted by the rules.

“Let me be very clear: All travellers should expect to be tested upon arrival and should be ready to isolate,” he said.

Duclos did not provide a specific date as to when all airports would have the capacity to test all targeted air travellers. He said that testing capacity has increased by 60% since Wednesday in airports.

“It will take a few days before we are able to test all targeted travellers, but we are ramping up our capacity quickly and testing more and more travellers every day,” he said.

He added that some airports have been able to implement the new testing faster than others depending on the resources available.

“Officials are working closely with airport authorities, airlines and testing providers and many other partners to increase capacity at airports, manage traveller flow, and to make sure that the testing protocol is as efficient and quick as possible,” Duclos said.

In the meantime, he continued to advise that all travellers who are flying from countries other than the US expect to be tested and isolate.

“I encourage all Canadians to think about how these new rules may impact them and their families and to begin to prepare for when they are fully in place,” he added.