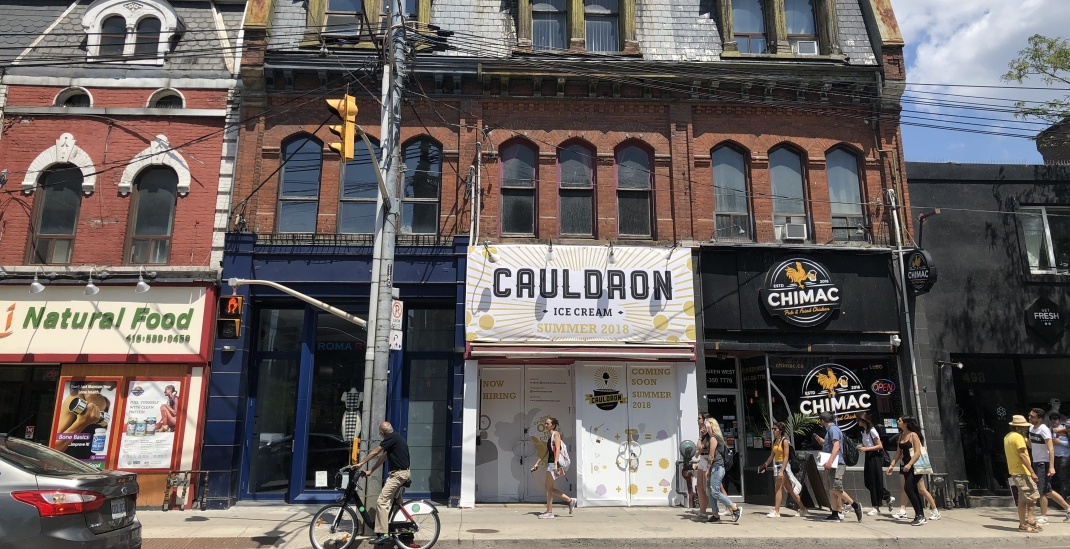 Cauldron Ice Cream is coming to Toronto and now we know where!

The apparent first outpost is going in on Queen West, taking over the former address of Epicure Cafe & Grill. 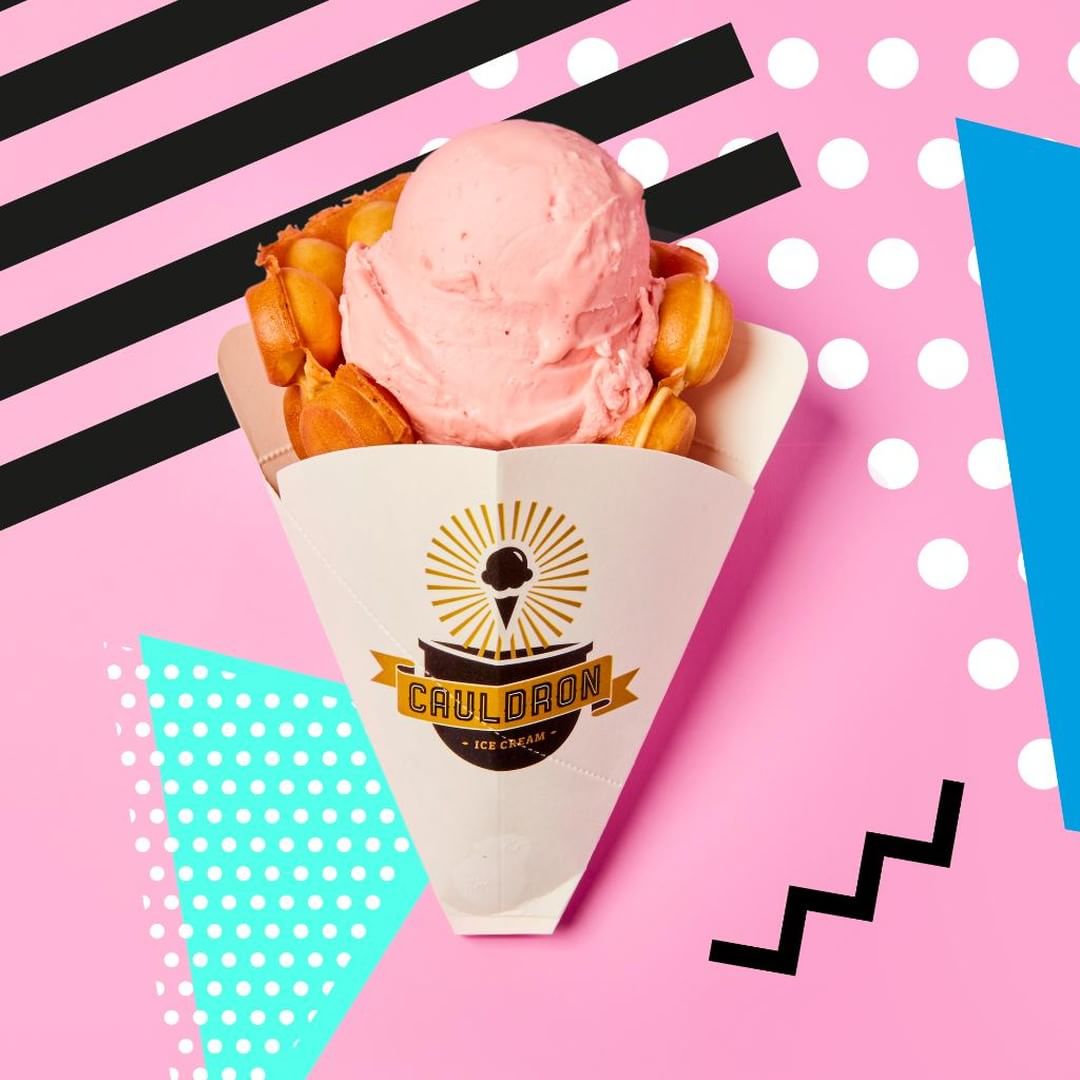 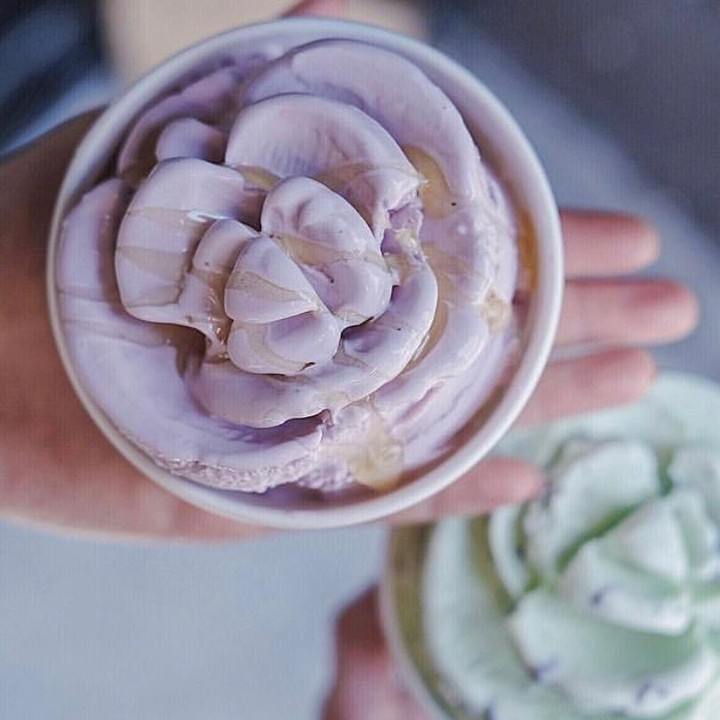 The ice cream chain is riding a wave of new California restaurants expanding into Toronto. Just recently we broke the news that LA’s Kardashian-approved Chin Chin restaurant is opening in Toronto along with MidiCi The Neapolitan Pizza Company.