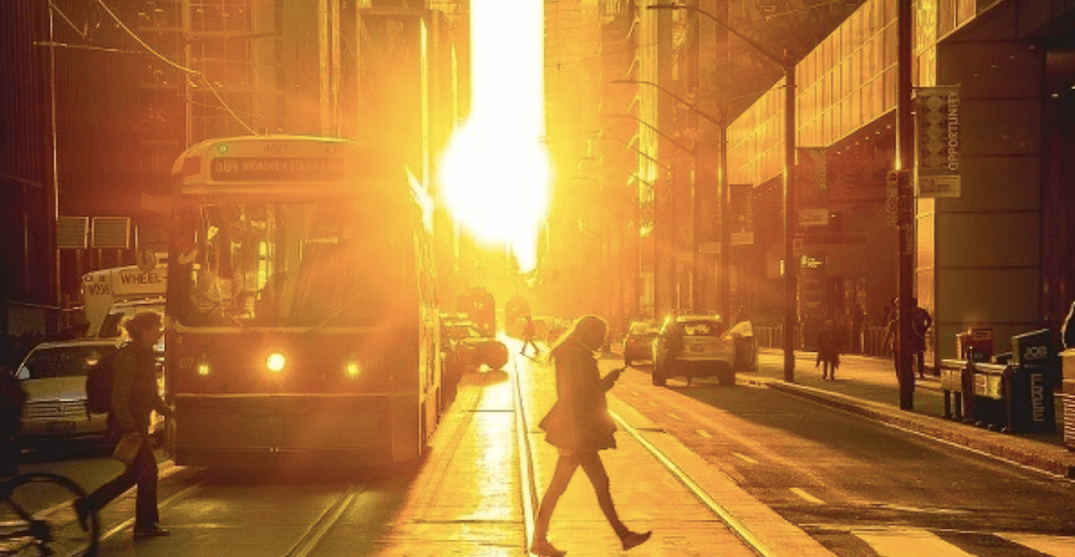 It’s one of the most exciting times to watch the sunset in Toronto, and it’s coming up this weekend.

On Saturday, February 17 and Sunday, February 18,  the Weather Network states that we will have the first sunset Torontohenges for 2018, “when the setting sun lines up with the GTA’s east-west aligned streets.”

That’s right. Thanks to the grid that is the city of Toronto’s streets, the weekend’s sun will set perfectly down the middle of Toronto’s east-west streets, resulting in a spectacular urban sunset. 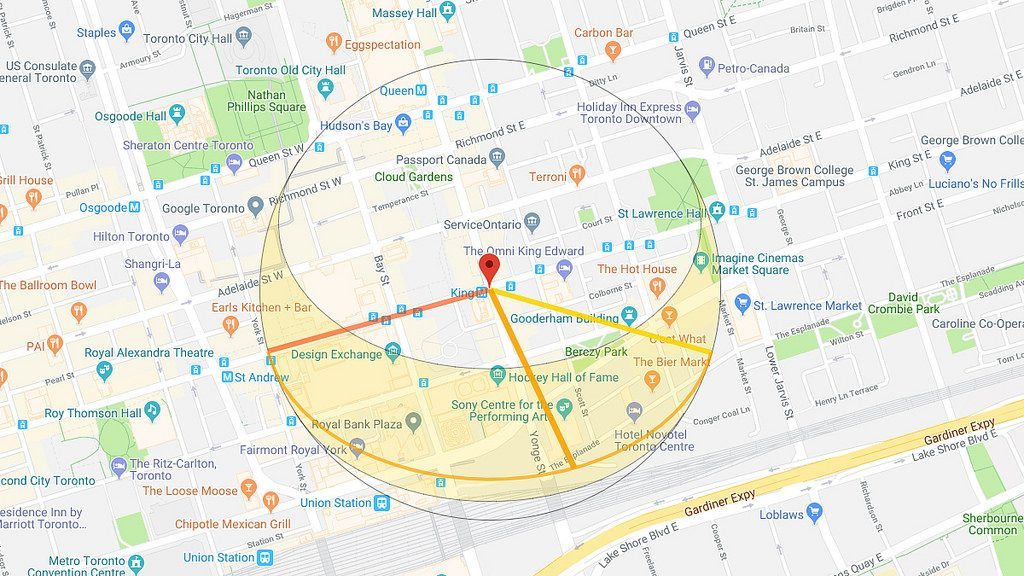 Torontohenge, a reference to Stonehenge that was first made popular with Manhattanhenge, only happens twice a year in Toronto (four times if you include sunrise), and this is the first of 2018.

According to the Weather Network, the best places for viewing this weekend’s phenomenon are along streets such as King Street, Adelaide Street, or Bloor Street, “which are straight, have tall buildings lining both sides, and have a relatively unobstructed view of the western horizon. Try any of the cross streets from Church Street to University Avenue, or possibly even farther west, as long as there are still tall buildings framing the view.”

Meteorologist Scott Sutherland advises to plan to be outside between 5:15 and 5:30 to get the whole experience.

And it looks like mainly sunny skies for both days, making for prime viewing conditions. 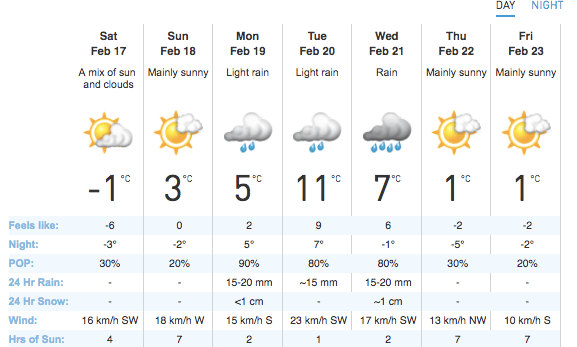