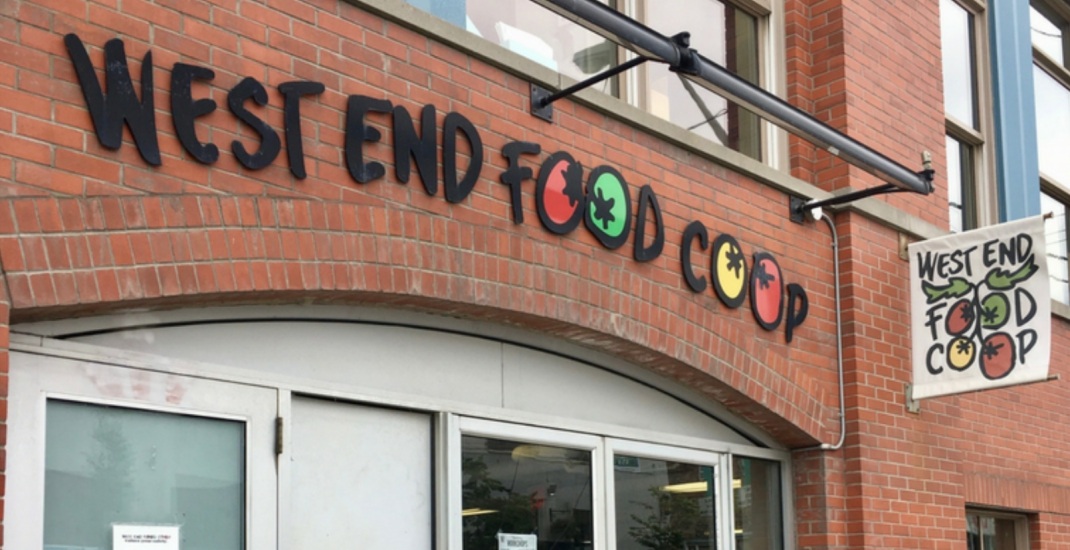 After nearly a decade in Parkdale, Toronto’s West End Food Co-op is closing.

The Co-op grocery store was first conceived in 2008 by the creators of the Sorauren Farmers’ Market and has since worked “with the goal to provide food direct from farmers at a seven day a week grocery store and educational community kitchen right here in Parkdale.”

In its first incarnation, the Co-op team connected “the community to local food in the kitchen with hands-on preservation workshops,” before securing funds to open the grocery complete community kitchen in 2012.

The closure has been a long time coming. The Co-op has known since 2016 that it would be required to vacate its current space as of September 2018 to make room for a new development.

In a letter to members, the co-op’s Board of Directors writes that “despite significant efforts to secure a financially-viable space, we have concluded that, with the exception of the Soraurent Farmers’ Market, we will be closing all the operations of the Co-op. The operations currently housed at 1229 Queen St. W. will not be reopening in the foreseeable future.”

The last day of operations is July 31, 2018, at which time the co-op will shift focus “from winding down or Queen St. W. operations to developing new programs that serve our mission, vision, and values. Amongst other ideas, we will explore building new community programs, as well as redeveloping wholesale and catering production streams to offer prepared foods in a scalable way.”