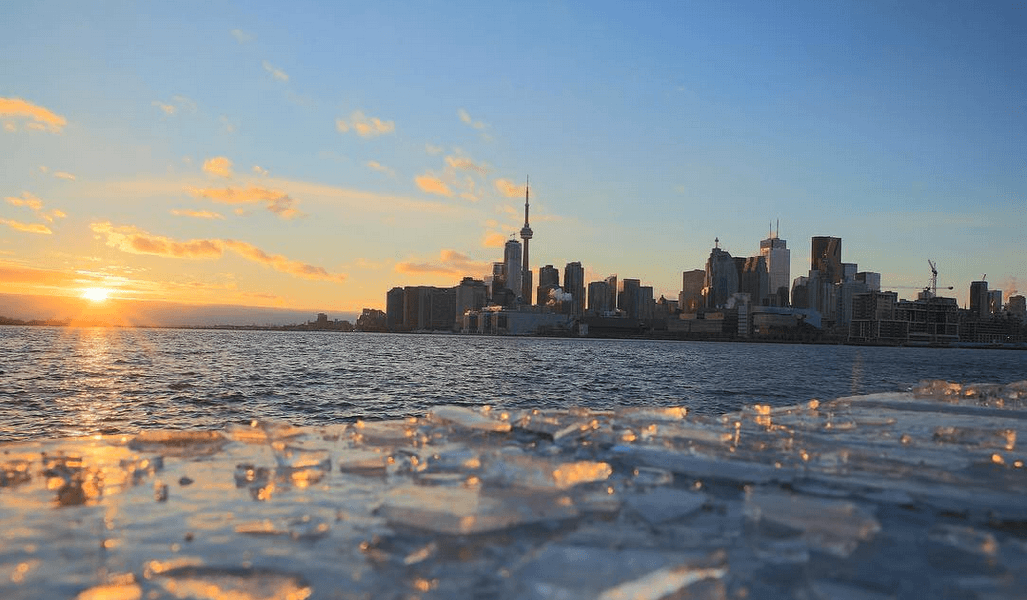 Yesterday, it was the wind we were worried about in Toronto.

(And not without reason.)

Today, however, a chill has once again been sent through our bones at the prospect of seeing temperatures in the city return to -15°C.

For context, the coldest March 10 in Toronto’s history took place back in 2003 when the thermometer dropped to -16.7°C. So if Environment Canada’s forecast for tomorrow night remains accurate, we would be approaching record cold territory.

And the rest of the weekend hardly looks any warmer at night: 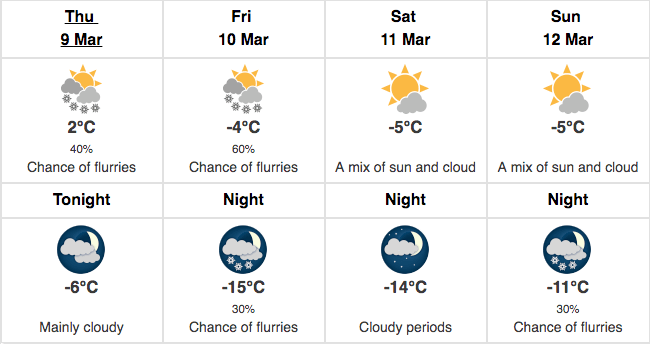 Bundle up this weekend, Toronto.

Despite March Break arriving, it doesn’t look like we’ll be getting a break from winter just yet.