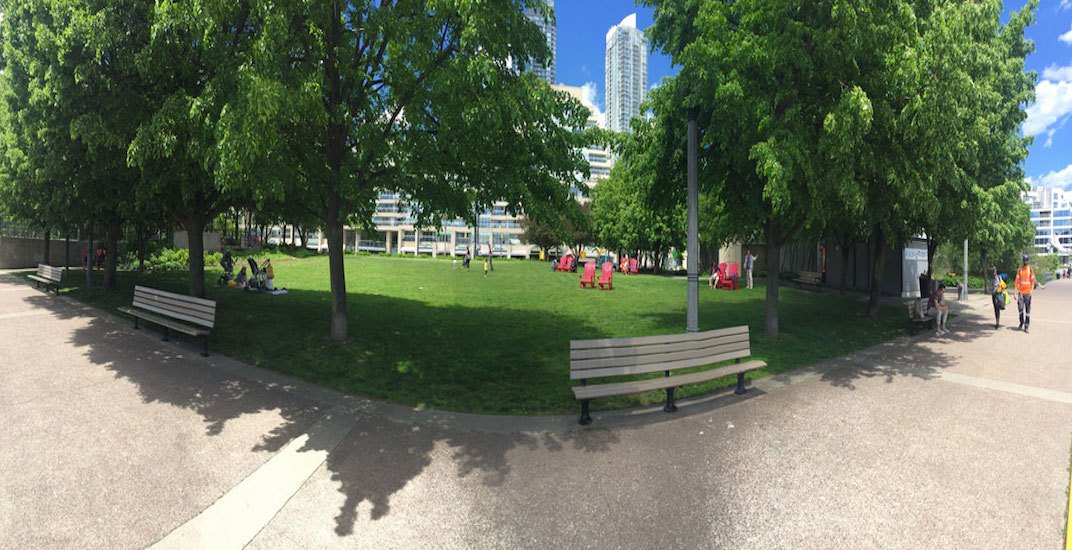 38-years-ago, Terry Fox embarked on his Marathon of Hope, aiming to run across Canada to raise money for cancer research.

And now, Toronto will soon be able to honour his legacy with a new permanent public art and landscape installation on Toronto’s waterfront. 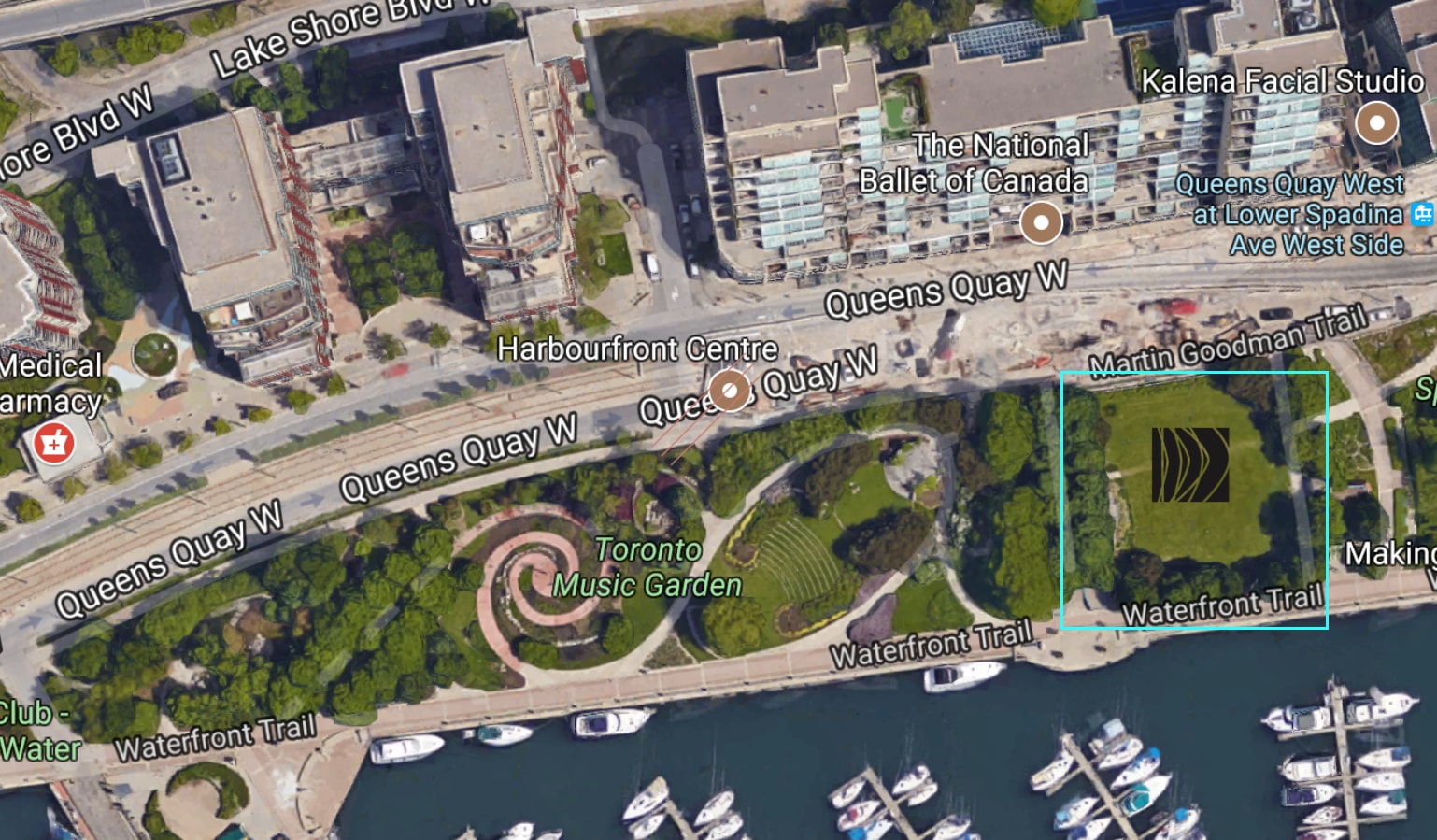 The tribute, which is called the Legacy Art Project, will be located next to the Toronto Music Garden, just steps away from Fox’s Marathon of Hope route through Toronto.

According to a release, a recent generous anonymous donation has added momentum to project plans and set an early pace for fundraising efforts to build the gathering place.

Just last week, Toronto City Council adopted a motion authorizing the use of the prominent location on the waterfront.

“The long-standing commitment, vision, and dedication of this team promises to deliver a beautiful public gathering place to Toronto celebrating the inspirational legacy of Terry Fox.”

Thanks to the communities ongoing support and fundraising efforts, including the organization’s goal of $650,000, the Legacy Art Project is expected to be completed in early  2020, just in time for the 40th anniversary of Terry’s historic run.

Leslie Scrivener, Terry’s official biographer and project co-lead says, “after years of lobbying, we are excited to have found the perfect home for the Legacy Art Project which is built on the spirit of courage and action that Terry Fox embodied. This finally fulfills a long-held dream of Terry Fox’s parents.”

The design of the final installation will be chosen in 2018 based on a juried public art competition, focus groups and community consultations.

Once it is completed and renamed, the Legacy Art Project will be a place of celebration and catalyst for innovative thinking, purposeful action and community building.

“This prominent, public space will include public art that has the power to inspire and become one of the hallmarks of our great city. It will be a point of inspiration where Terry’s vision of ‘Anything is possible if you try’ will motivate current and future generations,” added Co-lead Geri Berholz adds.