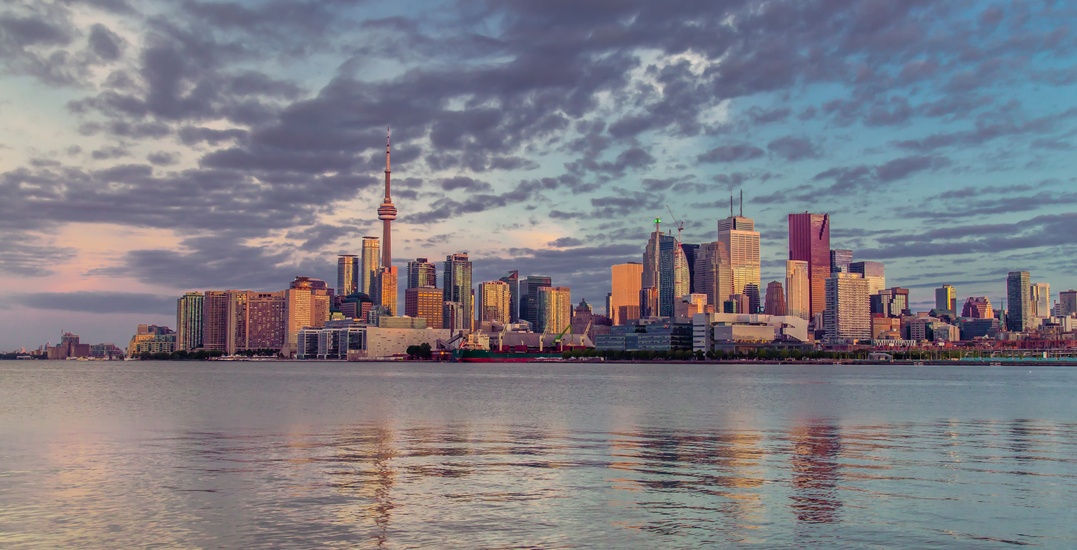 If you have yet to go outside today, it’s not only incredibly sunny, it’s warm as hell – at least for February anyway.

In fact, it’s so mild in Toronto that the city just smashed a temperature record that was set 65 years ago.

While it’s currently feeling like patio weather, Environment Canada is calling for light winds this afternoon and the temperature to drop down to 0°C by this evening.

The mild weather will continue into Thursday, before dipping back to near freezing throughout the day. The freezing temperatures will, unfortunately, be accompanied by flurries.

So enjoy this warm weather while it lasts!