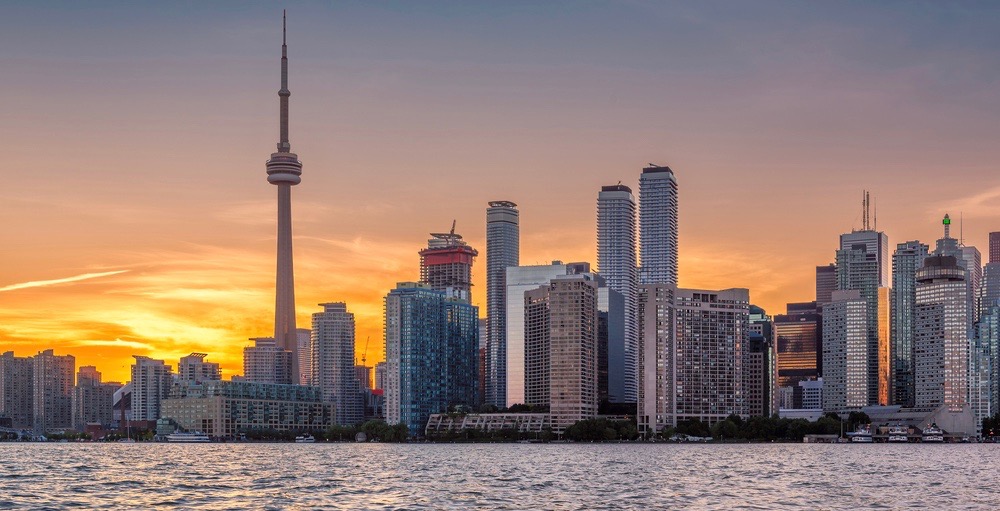 While the citizens of the GTA awoke Thursday to see a warm and sunny autumn day, their noses cried foul.

‘Cause despite the beauty of the day all they smelled was… shit.

It appears that many residents, as far west as Mississauga, noticed a foul, pungent smell lingering around the city.

The smell was so bad in fact that many residents took to Twitter to try to get to the bottom of the city’s bad BO.

Ok does it smell like a farm downtown or is it me? Someone tell me if it’s me. #toronto

Thankfully, the city caught wind of the complaints and finally relieved residents of their concerns.

City Councillor and environmentalist Mike Layton revealed that the foul stench lingering in the air was simply organic fertilizer being applied to various city sports fields.

What's that smell TO? As part of Parks dept field maintenance, organic fertilizer is being applied to sports fields.

Well, there you have it Toronto. It really wasn’t you that smelled so bad.