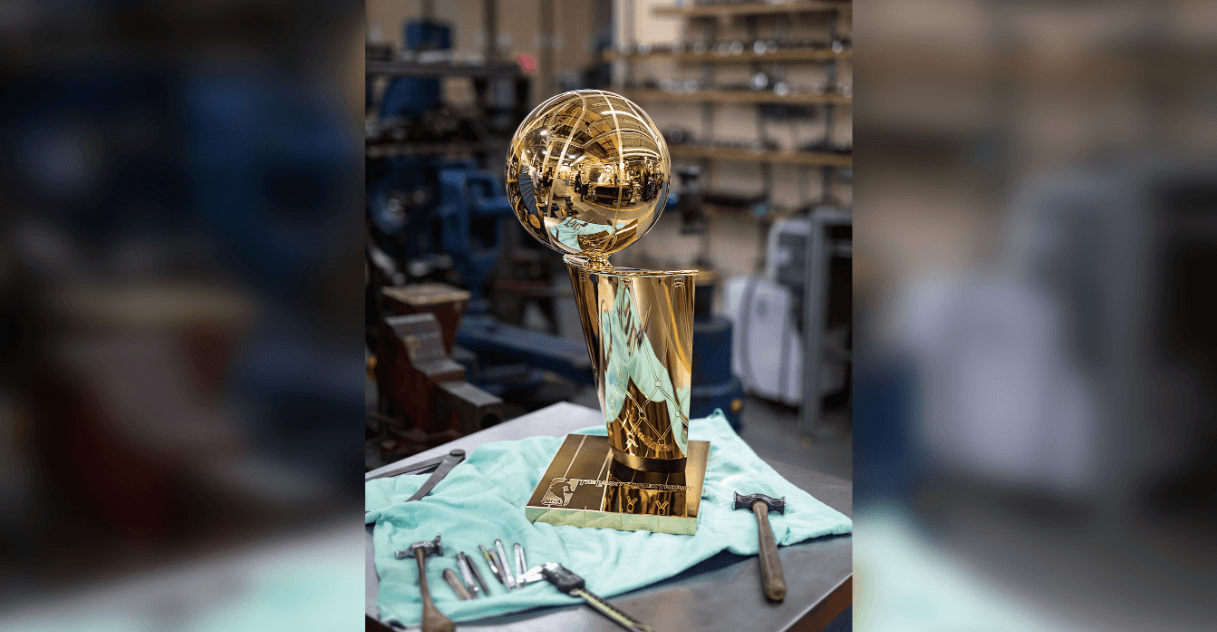 As the Toronto Raptors championship parade descends on the city on Monday, so will the prized Larry O’Brien Championship Trophy.

Created in 1978, the trophy and was originally named the Walter A. Brown trophy, but was renamed in 1984 to honour the former NBA Commissioner Larry O’Brien.

And the trophy, which is designed and crafted by luxury jeweller Tiffany & Co., is one of the most sought after symbols of athletic achievement in the world.

According to Tiffany & Co., the trophy is comprised of nearly 16 pounds of sterling silver and stands 24 inches in height. 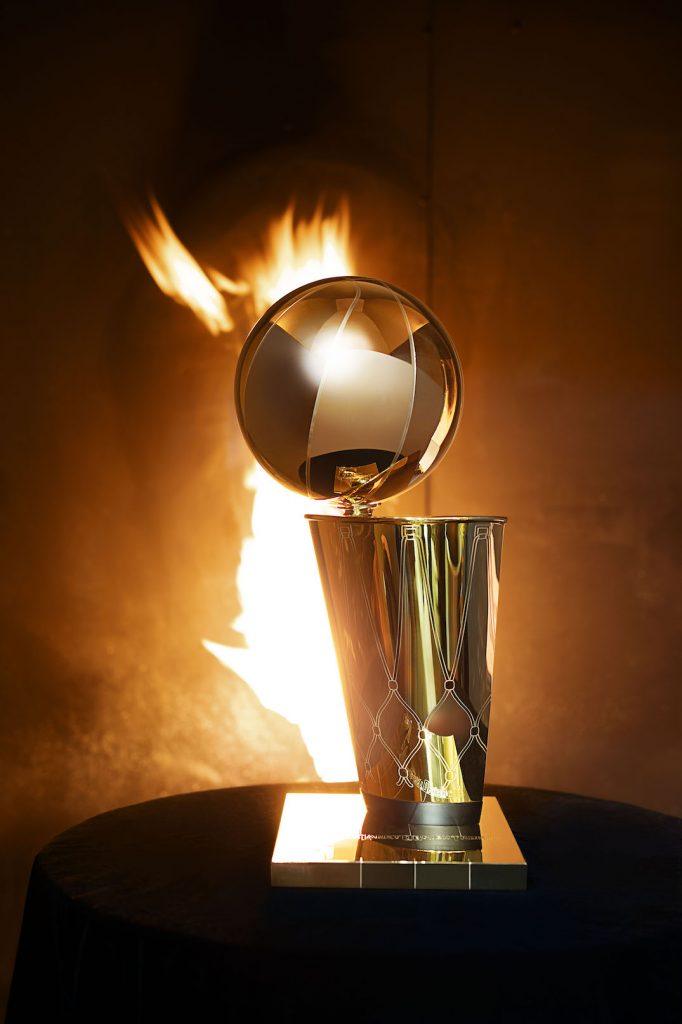 “The trophy is etched to resemble a basketball net and has the appearance of a regulation size basketball in play, with a brilliant vermeil finish providing a golden cast,” states the iconic jeweller.

And following last night’s win, for the first time ever in history, the trophy will bear the Toronto Raptors name. 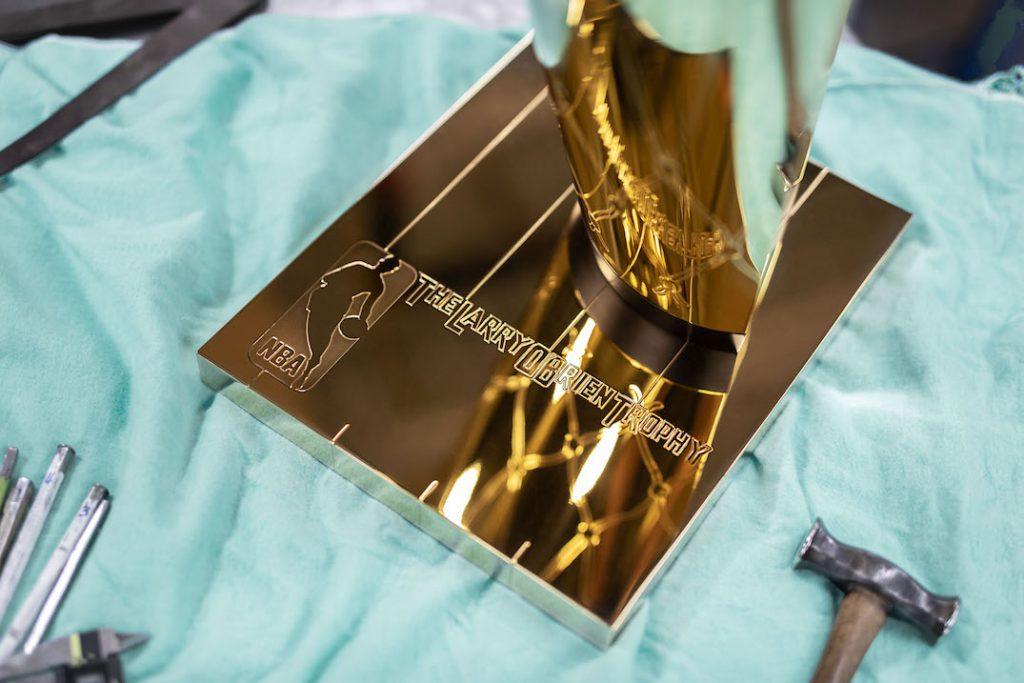 Congratulations to the NBA Final Championship winners, the @Raptors! Tiffany & Co. is proud to have crafted the NBA Larry O’Brien Trophy. pic.twitter.com/hh7tpiSh10

The City of Toronto will be hosting a downtown parade and fan rally at Nathan Phillips Square on Monday, June 17.