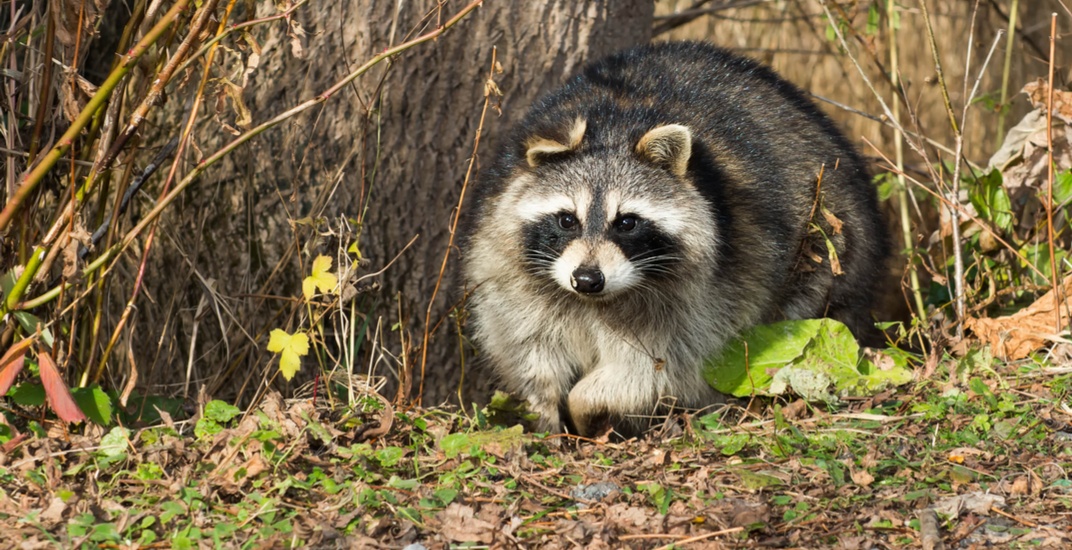 You might want to think twice about where you toss your unfinished burger and fries, as Toronto’s unofficial mascot, the raccoon, is feeling the consequences of our dietary choices.

A new study from Sudbury’s Laurentian University found there’s a connection between the size and health of a raccoon based on where they find their meals.

“Urban environments are novel habitats for raccoons from an evolutionary perspective,” said Dr. Schulte-Hostedde, one of the lead researchers of the study, in a statement.

“We wanted to see if they are experiencing the same health problems as humans—obesity, diabetes, metabolic syndrome.”

The study, which was recently published in the journal Conservation Physiology, looked at three groups of raccoons, 60 in total, in different areas with varying levels of exposure to human garbage.

Not surprisingly, the zoo raccoons were substantially heavier, and on average, weighed two kilos more, than their suburban and rural counterparts.

But what’s even more concerning is that the urban zoo raccoons also have higher blood sugar levels, close to double the amount of the raccoons with little access to human food scraps.

To put it simply, Torontonians are giving raccoons hyperglycemia, one of the hallmark signs of diabetes. 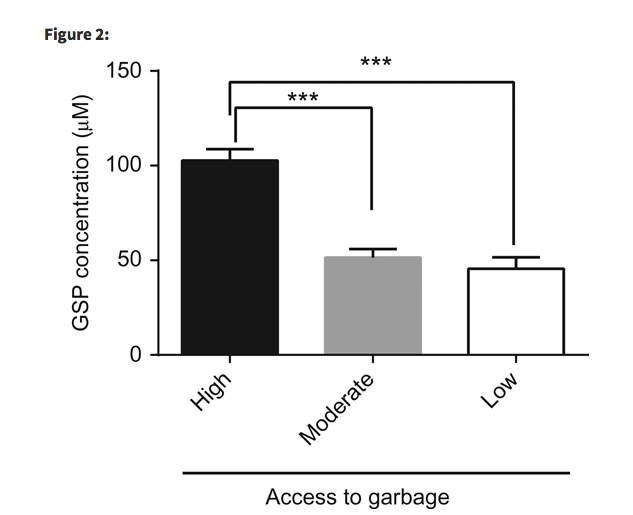 Dr. Schulte-Hostedde says the next step “would be to explore what—if any—impact human food is having on raccoons from an evolutionary perspective. Stay tuned!”