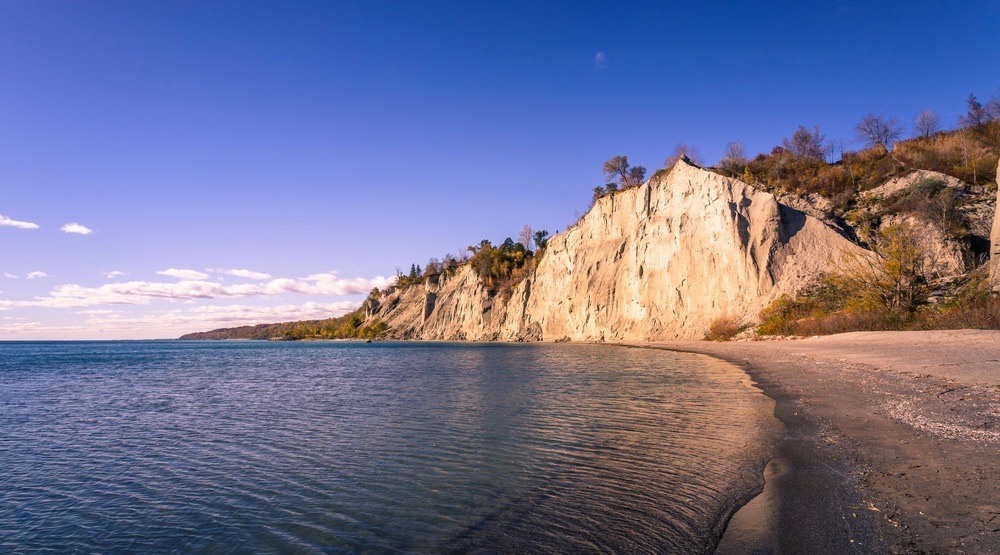 Toronto Police have charged two siblings after they got stuck at the Scarborough Bluffs and needed to be rescued.

According to police, the siblings were looking to take a selfie before being stranded.

The incident took place on the evening of July 9, and Toronto fire fighters used ropes to rescue the siblings who were in their 20s. Each person had to be lowered individually, and both got back down safely.

Both climbers are safely at the bottom of the Bluffs now. pic.twitter.com/pxPthHoc6X

Police describe the incident as “dangerous and waste of resources” for a selfie.

A photo captured by a witness to the incident shows the siblings being rescued, and a warning clearly stating “Do Not Climb Bluffs.” 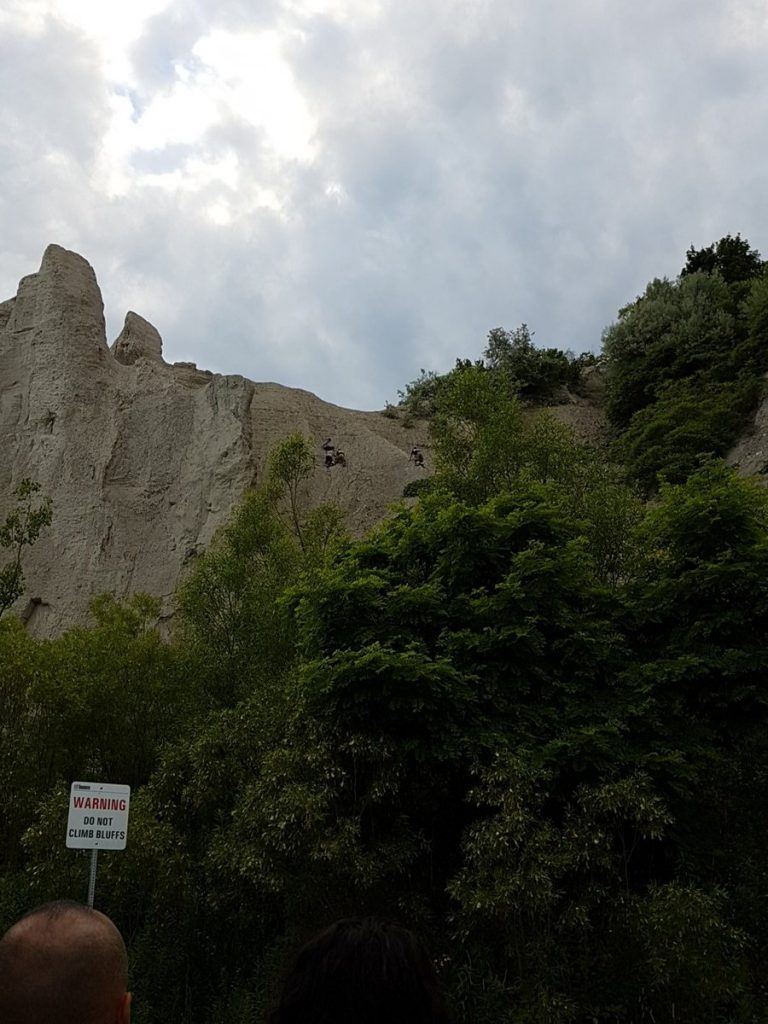