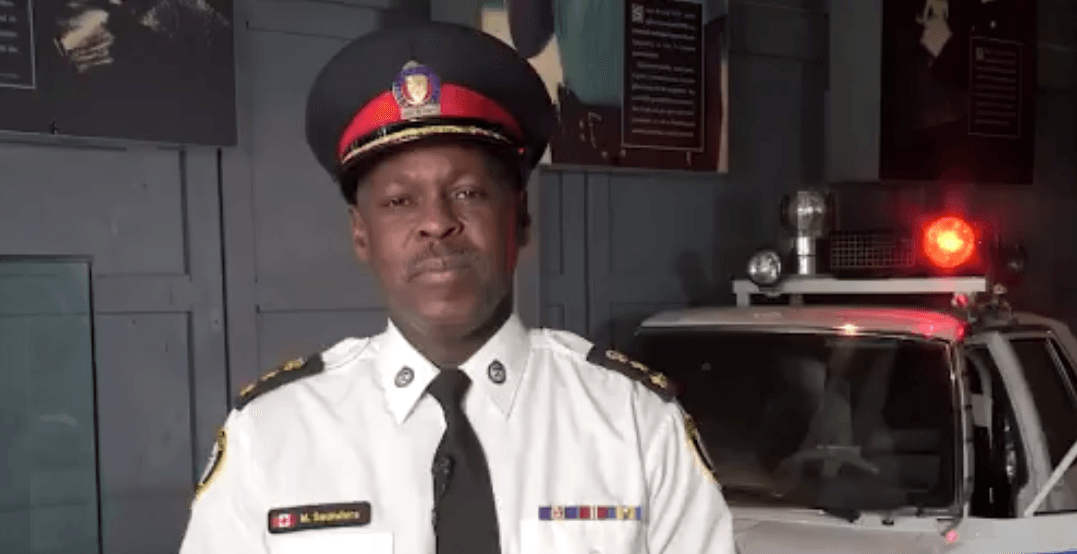 The Toronto Police Association has announced it will be holding a “no confidence vote” against the leadership of Police Cheif Mark Saunders.

According to Global, the news broke through an internal memo.

“The association has lost confidence in the Chief’s ability to address these issues with any urgency,” the memo reads.

The vote, which opened today at 3 pm and closes at midnight on February 21, comes amid an ongoing battle at the Toronto Police Service over “critical understaffing.”

The memo cites numerous attempts to address relief measures for its members, yet claims Saunders “has continuously failed to put forward any meaningful solutions to relieve stress,” as reported by Global.

Chief Saunders has yet to comment to the press on the vote. He has been with the Toronto Police Association for 32 years.