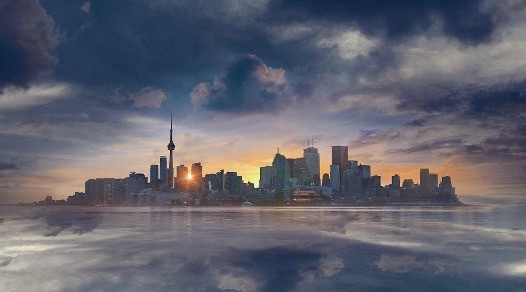 As if we didn’t already love the 6ix enough, it seems everyone who comes here does too.

Marriott Rewards, as in global hotel chain Marriott, surveyed more than “6,600 leisure travelers in 14 international cities in order to uncover the vices, quirks and habits of travelers on the road.”

We know, they still haven’t learned how to spell travellers. But we’ll forgive them – especially with results like these.

And 42% of respondents put Toronto at the top of Canada’s list as the most Instagrammable city in our country.

Vancouver was a close second with 38% of the vote, while Montreal was third with 15%, and Calgary came in a distant last with just 5% of the tally.

So what are you waiting for, get out there and start shooting #Toronto in all its glory. And don’t forget to tag #dailyhiveto for your chance to be featured in our weekly roundup of the best Toronto pics on Instagram!