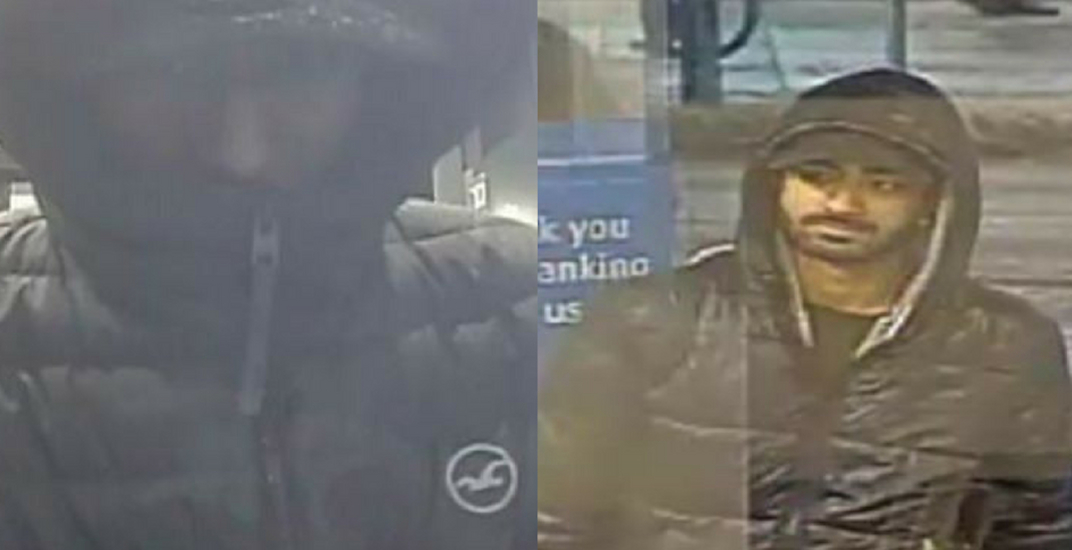 Toronto police are looking to identify two male suspects sought in connection with a charge of fraud and theft over $5000 after they stole belongings and personal cheques from a women’s downtown Airbnb.

According to police, on Monday, February 4, officers started an investigation into the robbery of a condominium in the downtown Richmond Street West and Simcoe Street area.

Police say a woman rented her condo on Airbnb to a man for the night of Saturday, February 3, 2018.

The woman returned the next day to find her unit ransacked and damaged with a large number of personal items stolen including jewelry, high-end clothing, shoes, and a personal chequebook.

According to police, two men have since attempted to deposit the stolen cheques into ATMs.

One male was seen on security footage with dark facial hair, wearing dark-coloured winter jacket with the hood up.

The second male was seen wearing a dark-coloured Hollister winter jacket with the hood up.

Police have released security camera images of both men. 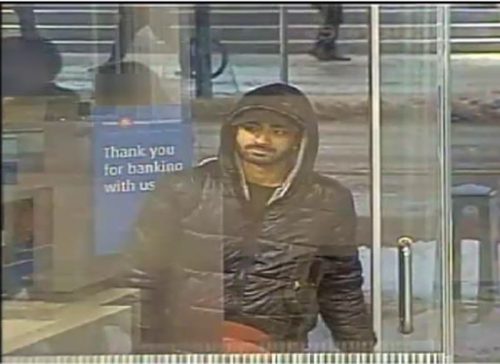 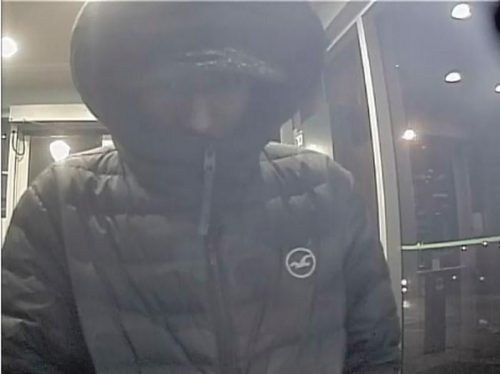