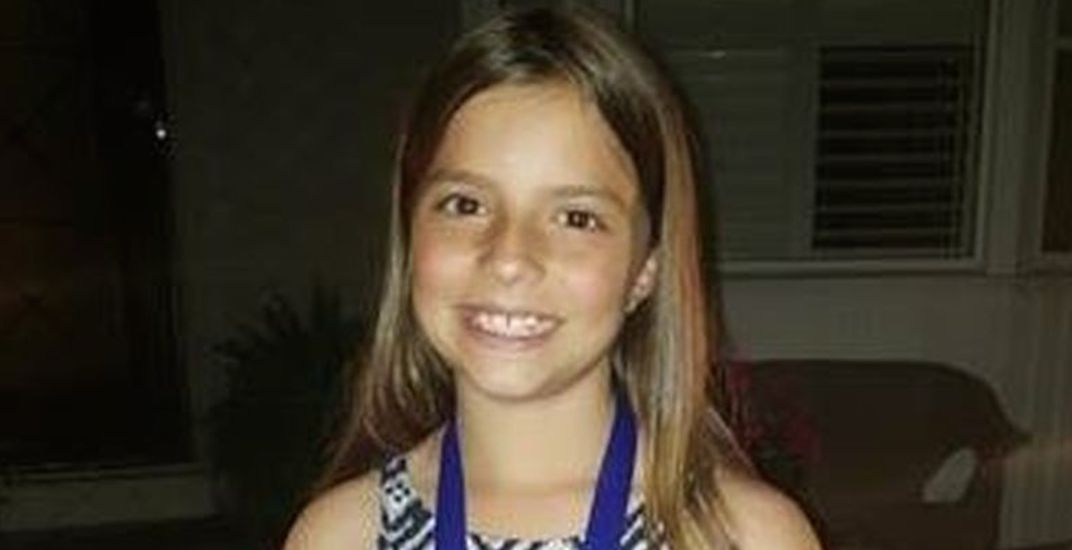 Toronto police have identified the 10-year-old victim of the Sunday night shooting rampage on The Danforth.

Julianna Kozis of Markham was killed in the mass shooting that also claimed the life of 18-year-old Reese Fallon. 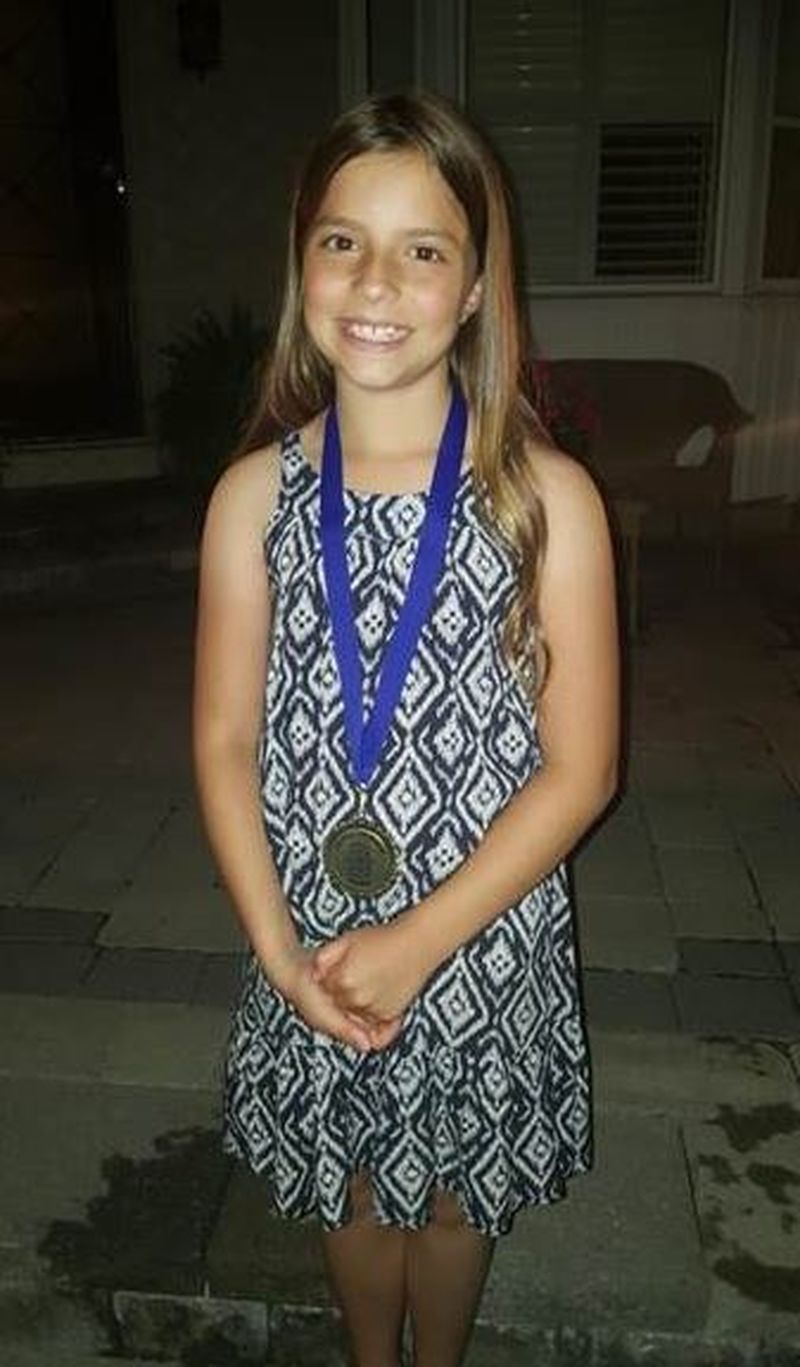 On Sunday, July 22, 2018, at approximately 10 pm, the Toronto Police Service responded to the area of Danforth Avenue & Logan Avenue for a shooting.

The gunman who opened fire has now been identified as 29-year-old Toronto resident, Faisal Hussain.