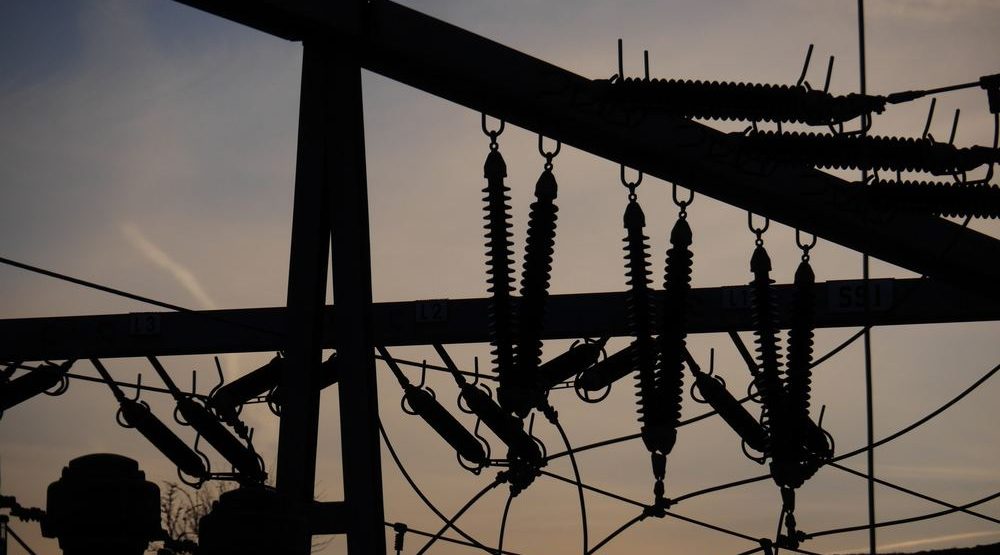 Earlier today, Environment Canada issued a Special Weather Statement for the City of Toronto, citing the possibility of high winds, with gusts capable of reaching 90km/hr.

Those winds did indeed show up, causing downed wires throughout Toronto and leading to approximately 25,000 customers in the city to suffer power outages.

According to Toronto Hydro, crews are currently working to restore power in the following areas:

Toronto Hydro has advised that they have all hands on deck and will continue working until all power outages have been addressed, however, they warn that in some cases this may not be until tomorrow morning:

Crews will work until all power is restored.Please be prepared that some outages may last until tomorrow. We’ll share these areas when avail

Here is an example of the intensity of the wind earlier this afternoon in Etobicoke:

No specific restoration times have been given yet.