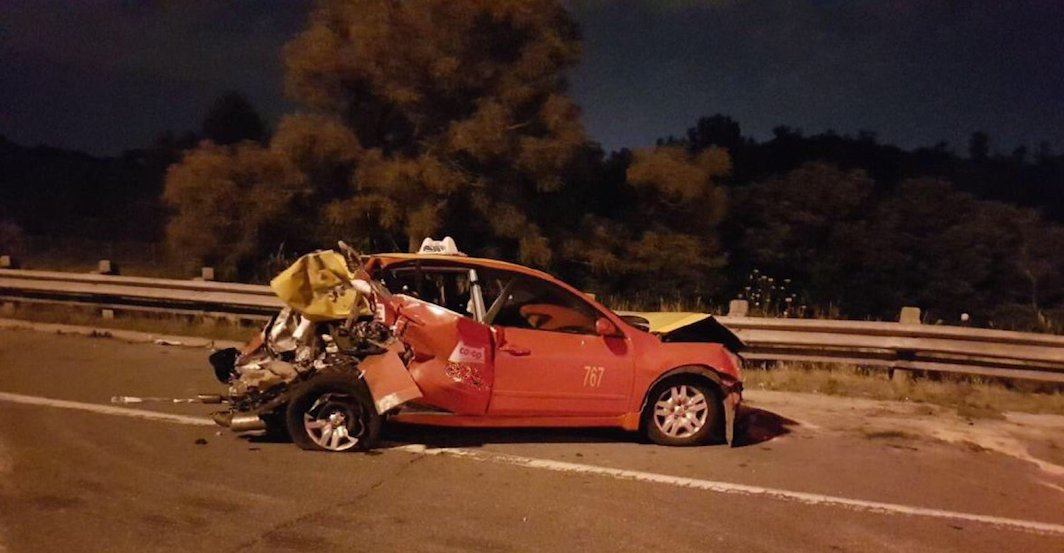 According to police, the crash took place just after midnight when three cars collided in the eastbound lane near the Leslie Street exit.

When paramedics arrived on the scene, they located the baby girl who was not responding appropriately. She was sent to a trauma centre and remains in critical condition.

Police say four other people were sent to the hospital with injuries including two additional children and two adults.

Following the accident, Highway 401 has since been cleared and eastbound collector lanes have reopened.

At this point, no charges have been laid.

Provincial police are appealing to all witnesses with any information to come forward and call Toronto OPP at 416-235-4981.