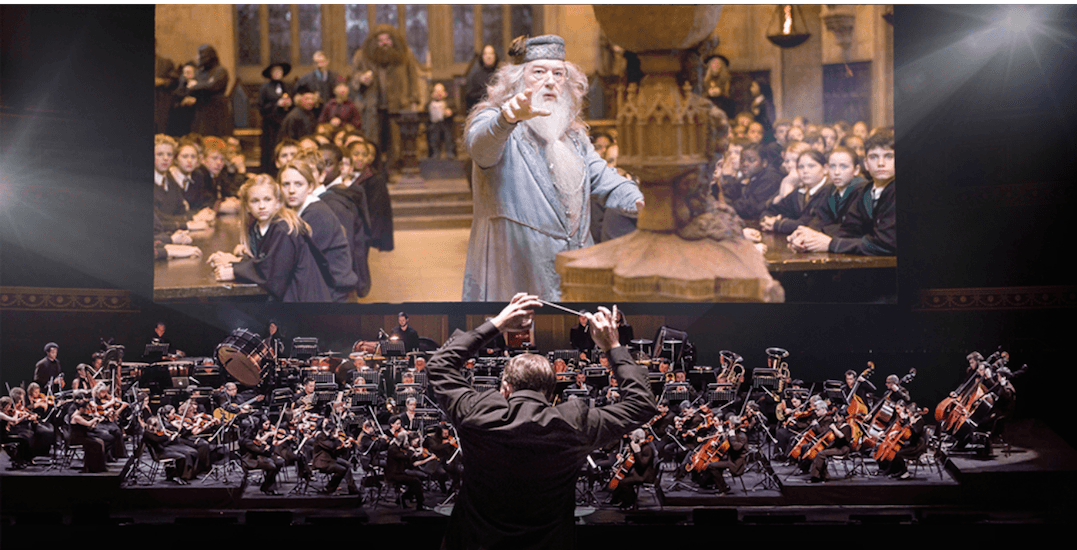 It might have been 20 years since the release of J.K. Rowling’s first Harry Potter book, but Potter fans still can’t get enough.

And this fall, fans will be able to enjoy the film up on the big screen for a very special performance.

On November 15, 16 and 17, one the most thrilling fantasy films ever made will return to the Sony Centre for the Performing Arts with a performance of the fourth film in the Harry Potter series, Harry Potter and the Goblet of Fire.

The Toronto Symphony Orchestra will perform the magical score from the movie all while the film plays in high-definition on a 40-foot screen.

Get ready for an epic journey as the film transports you to Hogwarts where Harry Potter is mysteriously entered into the Triwizard Tournament, a grueling contest among three wizarding schools in which he confronts a dragon, water demons and an enchanted maze only to find himself in Lord Voldemort’s grasp.

All will change when Harry, Ron and Hermione leave childhood forever and face challenges beyond their imagining.

Now just imagine how incredible these epic scenes will be on a big screen, with music being performed by a live orchestra.

The unforgettable event has sold-out its previous shows, so be sure to get your tickets early. They are available starting the Friday, February 9 at 9 am via The Sony Centre.

Harry Potter: The Goblet of Fire