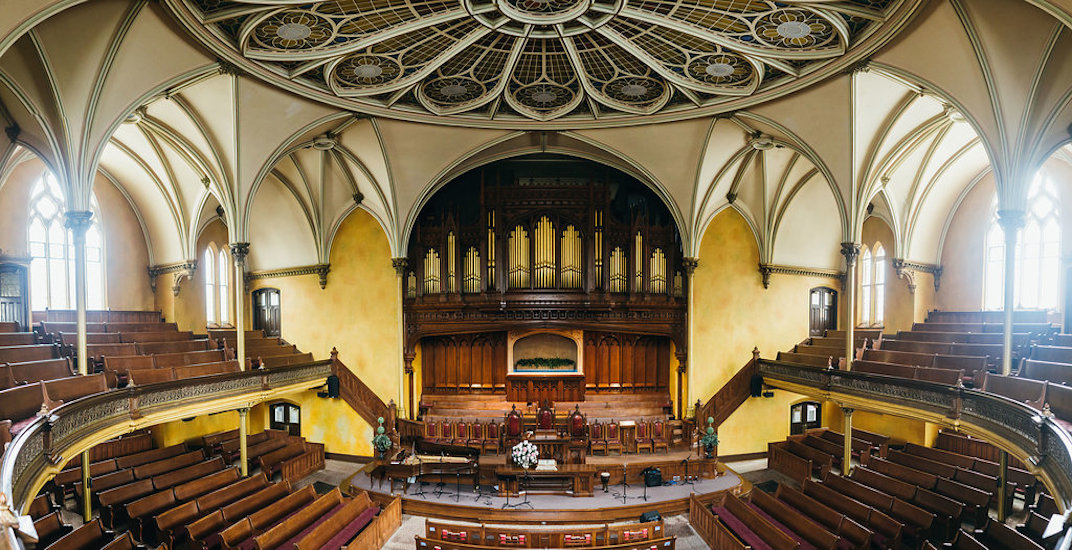 Now that May has finally arrived it can only mean that doors are about to open across Toronto.

The 19th annual Doors Open Toronto returns on May 26 and 27 and the weekend celebration of architecture will give the public the opportunity to see inside more than 130 of the most architecturally, historically, culturally, and socially significant buildings across the city.

This year, in addition to an impressive lineup of buildings and walking tours, participants can look forward to over 55 new sites, a speaker series, music program, and more.

The theme this year is Film: The Great Romance, and will explore the city’s film and television industry.

“Doors Open Toronto gives residents an opportunity to discover many of the significant sites that collectively shape our city’s identity as a film centre,” said Mayor John Tory.

“From historic cinemas, film, television and digital media studios to the post-production houses, artist-run centres and film training schools, I invite residents to explore Toronto’s built architecture through the eyes of our city’s thriving film industry.” 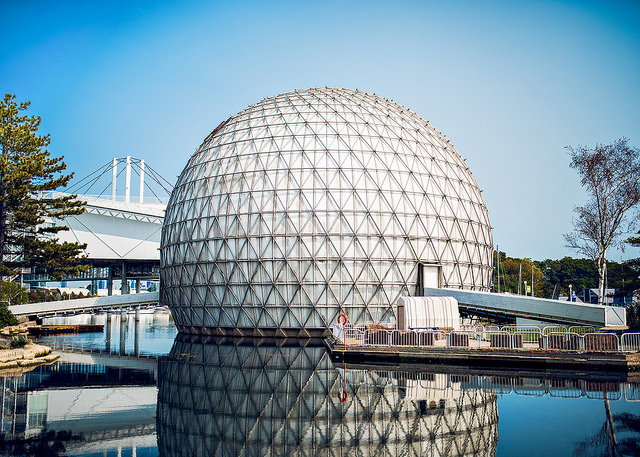 The weekend festivities will kick off on Friday, May 25 at 7:30 pm at Ontario Place Cinesphere with a screening of Voyage of Time: The IMAX Experience. This film represents filmmaker Terrence Malick’s first foray into documentary storytelling.

The screening will be followed by a discussion and a Q&A session on the history, global impact and evolution of IMAX, featuring numerous IMAX executives, and more.

On Saturday, May 26, those interested in Toronto film production design are in for a treat as What’s The Story Here?, will take place, which is a panel discussion on architecture, film and Toronto in partnership with Toronto Society of Architect.

The discussion will also include Paul Austerberry, Academy Award and BAFTA Award winner for Best Production Design, Shape of Water.

To wrap the weekend up on Sunday, May 27, Toronto OnScreen, in partnership with ReelCanada, will provide a glimpse into the creative process of renowned architects, filmmakers, art directors, and production designers from the Handmaid’s Tale, Last Night, and other productions. 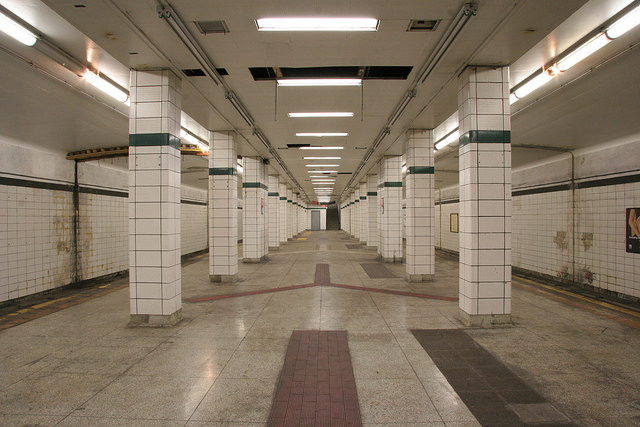 The public is invited to head to Toronto City Hall and Nathan Phillips Square during Doors Open and experience the Council Chamber, special exhibitions and rare access to the Mayor’s Office and the 27th-floor observation deck.

There will also be a number of family-friendly activities available including: 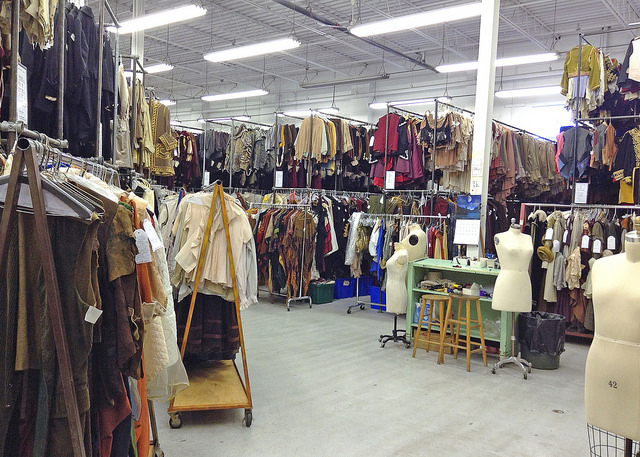 Over the weekend there will be ten free walking tours available, which explore the history and architecture of a wide variety of neighbourhoods, many of which have been backdrops for films shot in Toronto. 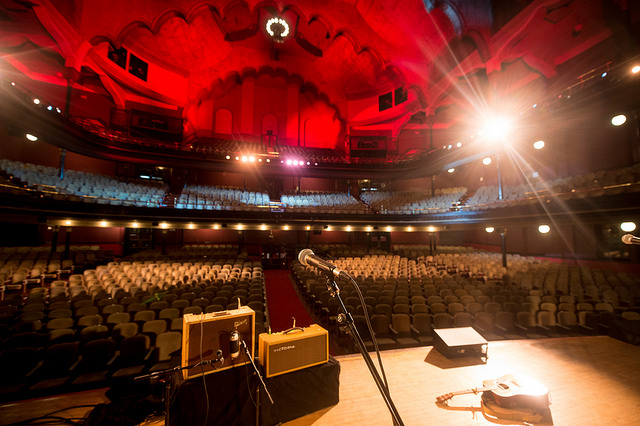 Participants can also enjoy the following events and activities:

Participants can find a building map and full list of participating sites to help explore this year’s event.