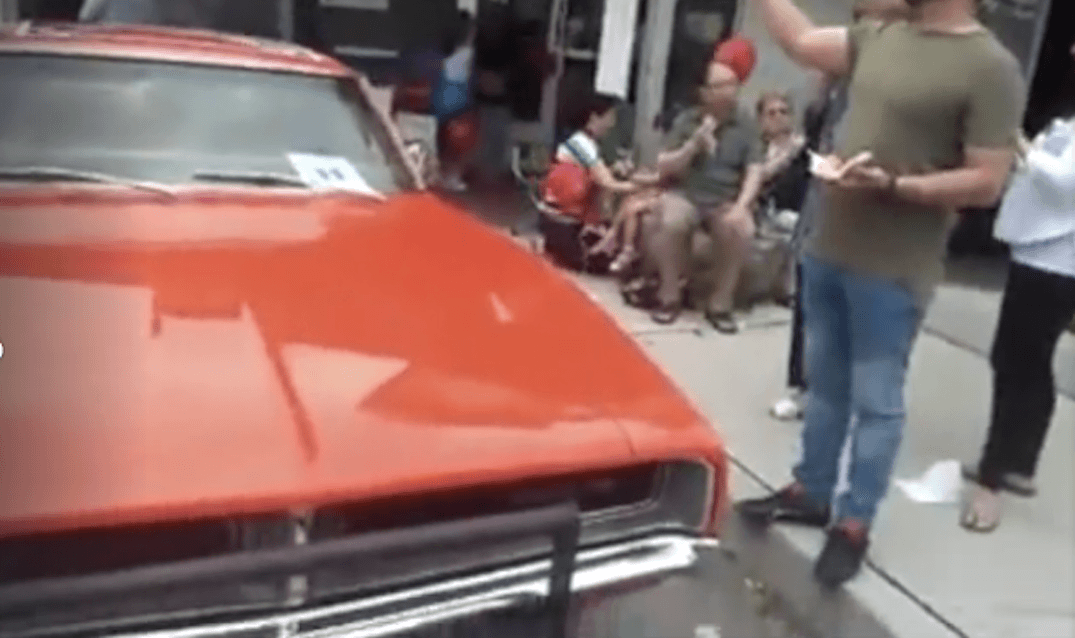 After an incident earlier this summer involving a Confederate flag displayed at an event in Scarborough, Councillor Neethan Shan is bringing the issue to City Council.

During Council’s first meeting back since the summer break, Coun. Shan is requesting a report on the feasibility of banning the display/use of the Confederate flag on any City property and at events.

A Council document, which is seconded by Councillor Joe Mihevc, states that in Scarborough this summer, a featured car at the Highland Creek Heritage Festival had a Confederate flag – which the report indicated is “a clear symbol of hate” – prominently displayed on it.

According to the report, the issue was never properly responded to, and there’s no clear policy or regulation regarding to the use of the flag on City of Toronto property.

“In the interest of the diverse communities of Scarborough and Toronto, we need to come together to ensure that all residents of our City are protected from symbols of hate, like the Confederate flag, that represents a legacy of violence, discrimination, and racism,” reads Coun. Shan’s report to council.

At the time of the incident in June, a Facebook video by Ybia Anderson showed a heated discussion between Anderson and attendees at the festival. Shan also addressed the flag in a public post then.

“I am informed that there was a car on display at Highland Creek Heritage Festival that had Confederate flags on display and that even after an attendee raising it, no immediate action was taken. I am very disturbed by it,” wrote Shan.

“This shouldn’t happen anywhere, but I am especially worried that it happened in Scarborough, Toronto. I have contacted Councillor Ainslie and Mayor Tory who were at the event to know more details and to decide on next steps on action.”

Shan called Toronto one of the most multicultural cities in the world in his report to council.

“It is time for the City to take leadership to ensure that all residents feel an equal sense of belonging, without having to face symbols of hatred and intolerance in their own communities, especially at community events that are supported by the City of Toronto,” he said.